The Decrease of Online Extracurricular Participation During the Pandemic 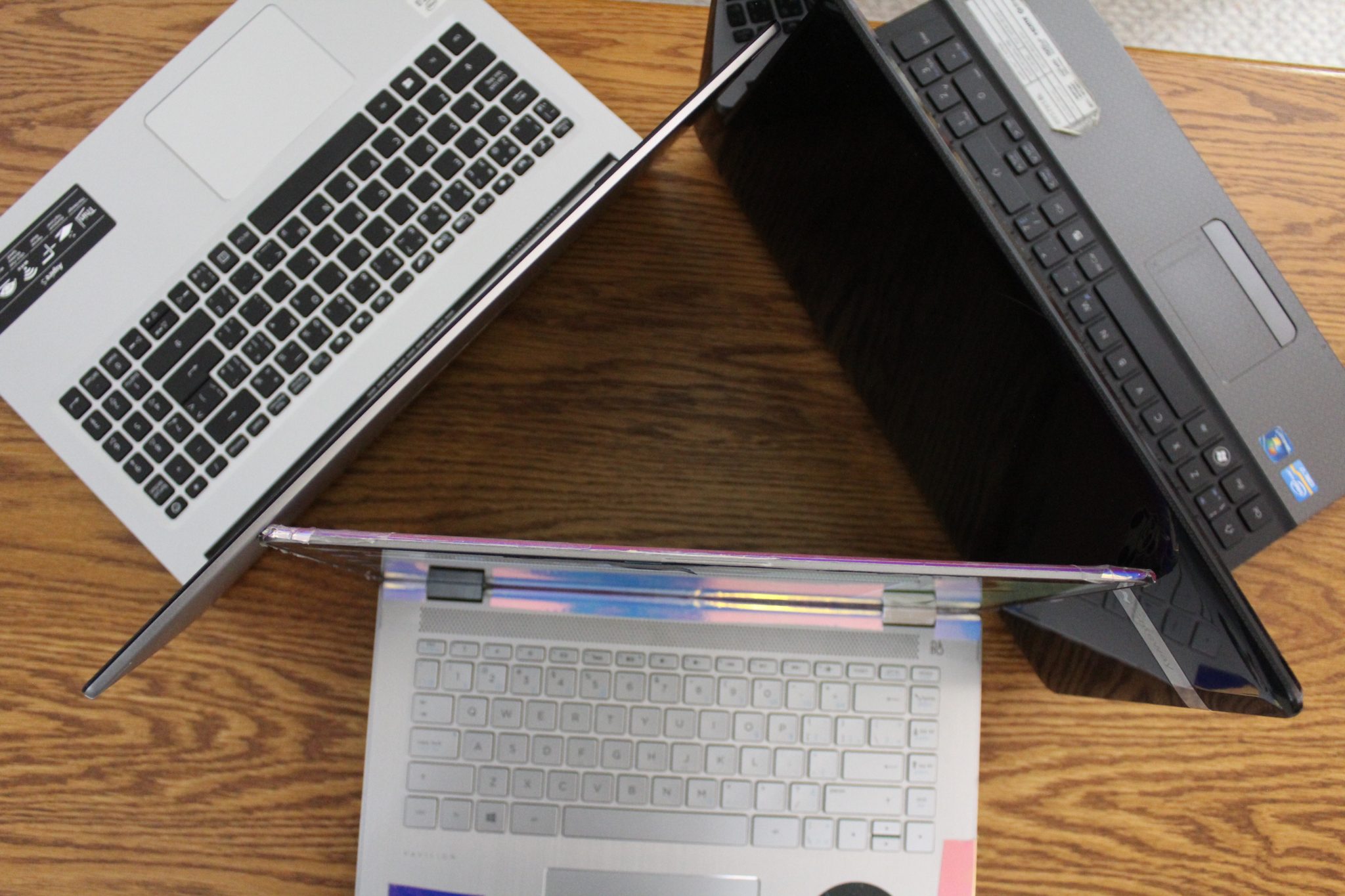 Although many students are itching for in-person programming, participation in extracurriculars has decreased.

In the Fall 2020 semester, all digital events and extracurriculars saw a drop in student participation. Many students felt as though online programming did not compare to in-person programming, and did not attend the various zoom calls that hosted a variety of events throughout the school year.

When it comes to determining if an event or extracurricular is to run in-person or online, organizers refer to Laurier’s scaling framework which details the level of risk for various types of programming, and what safety protocols should be put in place. For example, the level of risk for on campus events is low, so in-person events are allowed as long as public health guidelines are followed.

Despite this, participation in events and extracurriculars (both online and in-person) has decreased since the start of the pandemic.

“Participation has decreased in the virtual setting due to the fact that we’re not getting the ‘drop in’ attendees in a virtual setting, but students are still attending events, engaging virtually and showing up,” said Jess Calberry, the manager of Laurier’s Off-Campus First Year Initiatives.

“Students just aren’t around campus, or potentially even in the city of Brantford,” said Calberry. “If they don’t have an academic reason to come to campus, they aren’t making the trip.”

In a survey of 42 Laurier Brantford students, 24% stated that they were not involved in extracurriculars. The overwhelming majority (71%) stated that they did not have time for extracurricular events and programming, with the second most common reason being that students did not want to participate online (21%). No students responded saying that they did not want to participate in-person.

Due to the lack of students on campus, in-person events have less students who are able to take part. Calberry predicts that participation will increase as more and more classes return to in-person learning next semester and next year.

“When it’s digitally, you can’t really expect too much of an experience, considering it’s just a screen,” said Talha Siddiqi, a second-year business technology management student, on online programming.

Although he has participated in and enjoys both in-person and online extracurriculars, he prefers an in-person environment.

“I think it’d be more interesting for people if it was in-person because you’re going there and you’re gonna do something,” said Siddiqi.

Although online events have much to offer, much of the incentive behind in-person programming is seeing friends, meeting new people, and participating in fun activities; all of which are made more difficult in an online landscape.

“I feel more engaged with my peers and the Laurier community when it is on-campus and people are talking face-to-face,” said Mary McDermott, a third-year human rights and human diversity student, on in-person programming.

“It is hard to sit at a computer and pay attention for an extended amount of time especially when I already spend so much time on my computer studying or attending Zoom lectures,” added McDermott.

Many students already feel tired from online school, and need to break up screen time with seeing friends and leaving the house.

Regardless, clubs are still working hard to recruit students and advertise their events. Clubs running events can no longer rely on students just dropping by. Instead, they have to rely on heavy social media promotion to get the word out.

The hope is that as more students return to in-person learning, participation in extracurriculars will increase again.

“There is a lot to be learned outside of the lecture halls at university and volunteering and/or attending events is a great way to experience that learning,” said Calberry. She explains that extracurricular programming is a great way to hang out with friends, meet new people, and experience new things.

“I think if people can manage their time between classes and other responsibilities it is worth at least checking out an event or two and maybe joining a club that interests them even if these things are online,” said McDermott.

Many clubs have social media pages which detail future events and programming. Other information about programming can also be found in weekly emails from Laurier.