Should Athletes Be Considered Role Models? 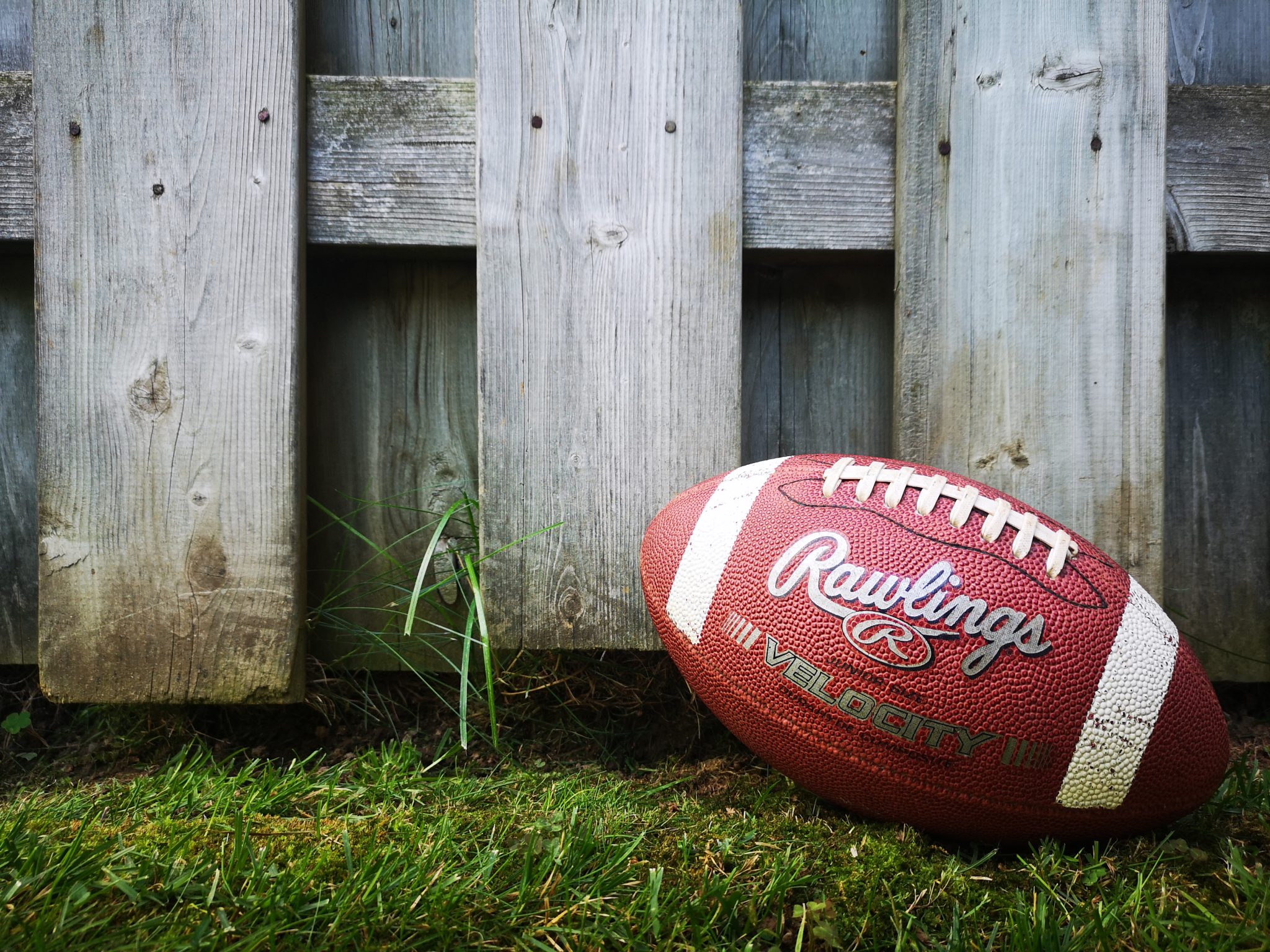 As social media has evolved and the focus on sports is at an all-time high, greater attention has been placed on athletes regarding their play for their respective sport and all activities when they are not in uniform.

I am not a role model https://t.co/AGFIXkgcPd

Kevin Durant, superstar small forward for the Brooklyn Nets in the NBA, responded to a tweet saying how he is not a role model. While Durant may be in the NBA – with eyes on him almost all the time – he does not directly choose who should look up to him and who should not.

As there continues to be growing attention on athletes all over the world, there has been an overbearing question for the last several years — should athletes be considered role models?

While the answer can be interpreted in many ways, some believe part of your duties as a professional competitor is to inspire others and set an example for the millions of people trying to be like them.

“On the field and off the field, athletes embody a sense of confidence in themselves and their team. This shows the general public how important it is to truly believe in themselves,” said Sergio Panart, player for the Laurier Brantford varsity men’s soccer team. “Professional athletes have reached the pinnacle of their sports because of their hard work and lifelong determination, and these are character traits that should be emulated.”

Embodying the right values and beliefs can be hard to come by especially if one is looking in the wrong place. Using athletes as the example to follow when finding the ideal character traits, such as determination and confidence, can be the best thing people can do.

Inspiration and fearlessness are linked to what competitors do daily but constant spotlight treatment can be detrimental to not only athletes but to the people who watch them also.

“With the advent of social media and an unhealthy obsession with sports, professional athletes are now perpetually under a microscope. That means everything they do and say is scrutinized, which shines a light on the stuff that isn’t considered to be ‘role model’ behaviour,” said Panart.

Athletes have been caught doing things such as overuse of drugs and excessive alcohol consumption, and while this may not be the standard people should follow, athletes have a certain level of freedom to where the public’s opinion should not matter.

A level of professionalism is attached to the athlete’s name where one has to carry themselves as someone who always follows the rules and is almost incapable of making mistakes.

Due to the added media attention, the limelight for athletes seems to always be on them and the lack of personal space can hinder or misinterpret their character as a whole.

It can be argued athletes have no choice but to be seen as role models, whether they like it or not, because of the influence they have on others. When you play a sport, especially at the highest level, someone is looking to you as a source of encouragement and enthusiasm. Ultimately, this is how sports grow and continue to bring people into the game.

“It’s important that athletes pay attention to their public images because there’s a little fan somewhere just trying to be like them. These athletes help shape the lives of young people without even knowing. Somewhere a kid is trying their very best to be their best self and they are aligning themselves with that one athlete who inspires them the most,” said Murphy Wiredu, indoor varsity soccer coach at Laurier Brantford.

Part of athletes’ responsibility is being disciplined and taking accountability for their actions. While athletes can argue it is not their direct liability to be a role model, almost everything they do can be regarded as motivational to someone else.

“At times because of athletes, some young people are kept off the streets. They inspire them to stay focused in their sport and sometimes inspire them to do well in school,” said Wiredu.

An athlete’s influence can be bigger than they ever imagined and showing people a better life is something to be proud of. Many kids are forced to be in the streets or may not have a strong connection with school, but sports are a way to get involved and be part of something special.

If you are an athlete or someone who watches sports, do you feel everyone you watch is a role model? Or should people not place this expectation on them? Let us know in the comments!