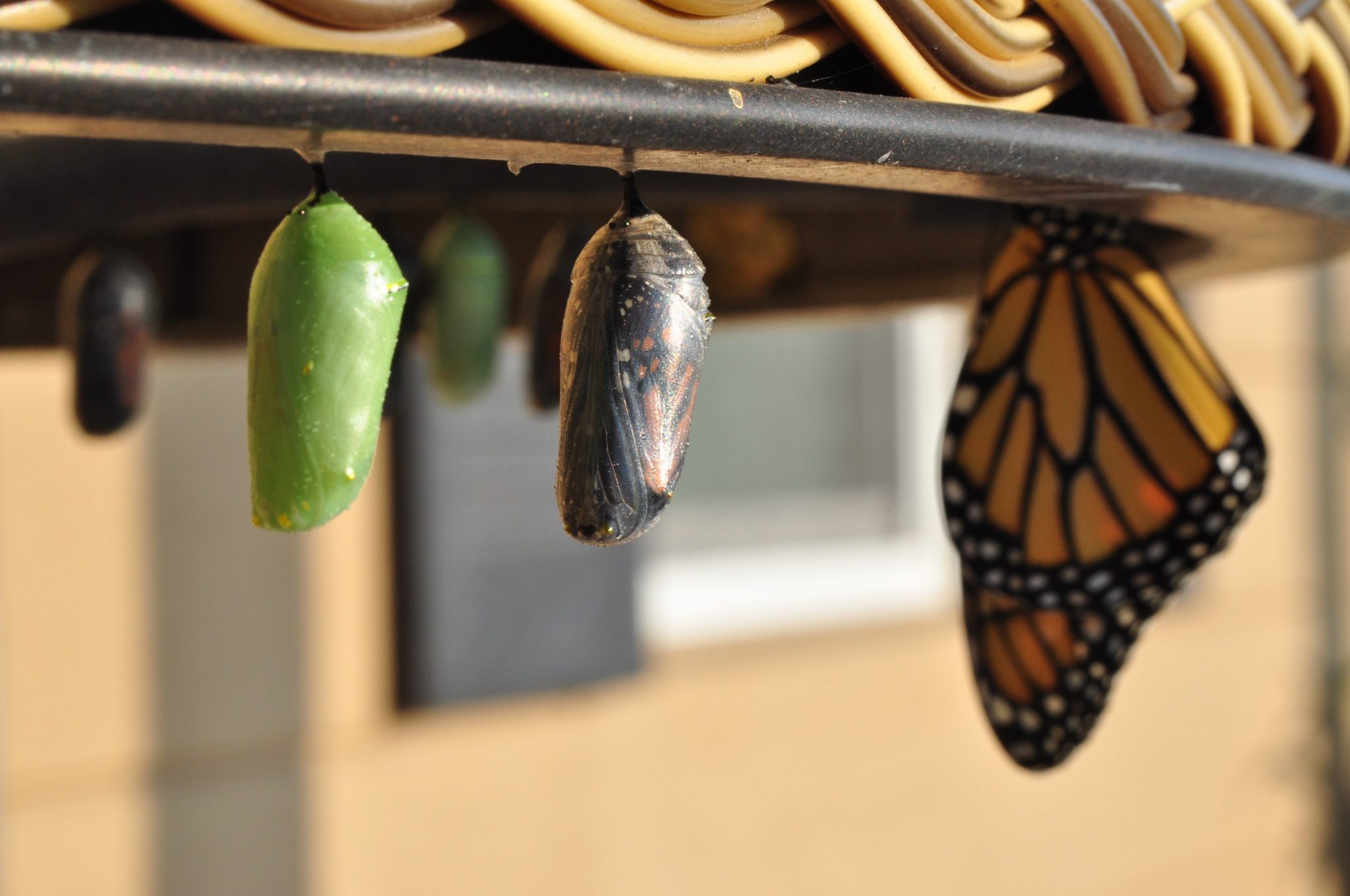 His name didn’t matter, if he was being honest, nothing mattered anymore. For a long time, he’d always struggled to find the meaning of it all, the pleasure and bliss of being alive. That so elusive feeling of completeness. He’d seen it plastered on many faces, he’d hear it in the night, the laughs, and giggles. Their joy knotted his gut as he wondered why he couldn’t have it, why he couldn’t be happy. What right did they have to have one another? What right did they have to know why they were here, to matter? For many, these ruminations are the offspring of tragic days, they’re the rough crosses on the calendar, the black sheep amidst the haze of white.

For him, all his days were black, poisoned by that retched void that dug deeper with each sunset. The bright moon now stood suspended in the dark night, he looked at it’s crescent from the window, imagining himself siting upon it as he flung a fishing rope, trying to capture a reason to keep going. What was the point? Nothing he did mattered. He didn’t matter, he was disposable, replaceable, invisible, insignificant, as good as dead. The cold wind blew into his stoney face as he peered onto the city from his balcony, smoke spurred from his cigarette as he filled the hole with fleeting distraction.

A band of merry men waltzed below. Insobriety released the chains of pretentions, as their true selves melted into each other’s arms, truth rolling down the tongues as its weight was countered in drunk glee. His gut knotted, they were so beautiful, maybe that was it, they were beautiful, and he was not. From the cover of his book to the pages of his tale, the plot had been infected in that endless abyss that consumed him, a black well of emptiness. Did those men think of their flaws so deeply as he? His question drifted into oblivion alongside the men. Now the streets sat silent, virgin and bare like his very soul.

The deadness of it all was a direct mirror of his day to day, a repetition of howling winds and distant engines. Despite it being a new day, it was always the same day. Yesterday, today, and tomorrow, it didn’t matter, they all had the same colour.

But things would be different, in his wandering eye, a sight bulged his lens as his heart skipped a beat. A monster of ineffable form roamed the barren streets, the fiendish creature staggered in its antipathy. The thing was ugly, it was utterly pathetic and undeserving of existence. Purpose and pleasure razed themselves to the flame, as they embraced the inevitable rather than that revulsion of creation.

He looked at it roam aimlessly, completely wasting the underserved life it had been forsaken with. It then disappeared in the blackness, he remained frozen, questioning his sanity. What had he just witnessed? In the comfort of his solitary prison of self machination, he sat in shock. Sleep having fled as the meditations of that thing usurped his mind. His mind was all he had, a forced company in the absence of company. If it fell, then he truly had nothing, he would be utterly useless to the world and himself. This was his greatest fear, yet no answers presented themselves as reality remained silent, completely blind to the extraordinary within this less than ordinary being.

Day came and sleep seeped in as he sat in the dark dull classroom, the multitude of seats barely filled. The dead eyed audience stared at their instructor as he spoke incomprehensible truths. This coveted knowledge had been denied to his kin, he was the only one graced with the opportunity. Yet it too was mired in the steep decline of his being. As slumber prevailed, he found refuge in the object of his desire. Yet another name added to the list of impossible, it’s fate already set in his cowardice. He fled, headed for home with no other alternatives, yet on his way, he saw the thing again, it walked before countless eyes, yet none acknowledged it. It was invisible, ignored by all except him. The thing glanced at him and then glanced away, indifferent to him in it’s vanish.

In his apartment, he slowly accepted that his mind was lost, that was the only option. He saw what others could not see, hence this specter existed within his eye’s sea, and only his. The thing visited him that night and in it’s gaze he fainted to black. When day came, he awoke to the sight of the thing, staring at him from the mirror, he had become it. His horror was as ugly as his new face and as he wondered across the streets, none could see him, he was a ghost in the land of the living. His grave was buried in the sight of himself, as he now stared at himself walking with the object of his desires clinging onto him in laughs and giggles, the couple passed him, as he had become the thing, as he had died. 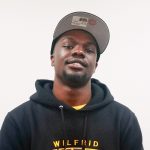