The cruel reality of animal cruelty 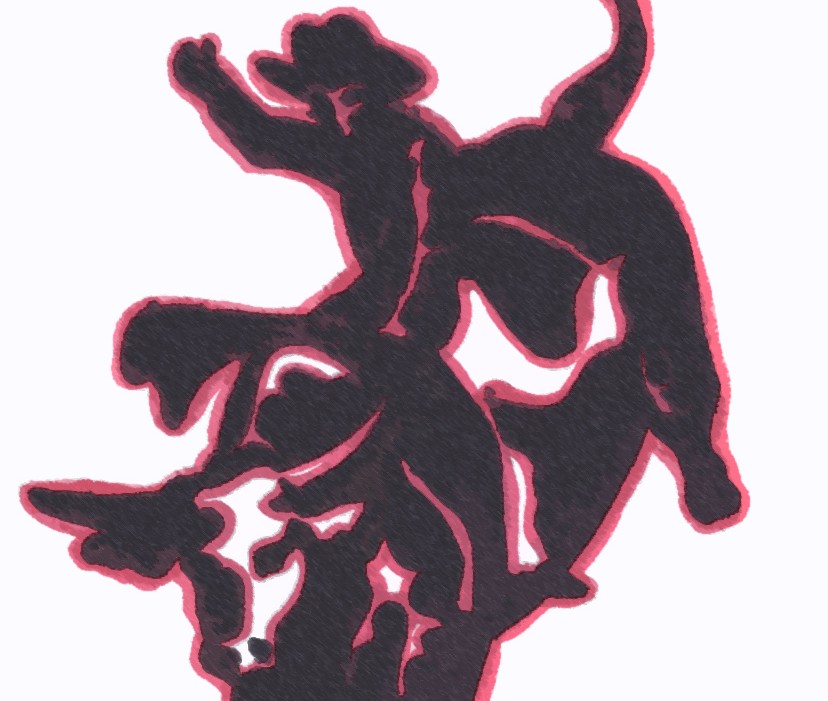 An act to amend the Criminal Code was put forth in 2008, replacing sections 444 through 447 that dealt with animal cruelty offenses. Section 445.1 of the Criminal Code was changed from: “(1) Everyone commits an offense who (a) wilfully causes or, being the owner, wilfully permits to be caused unnecessary pain, suffering or injury to an animal or a bird,” to “(1) Every one commits an offence who, wilfully and without lawful excuse, (a) kills, maims, wounds, poisons or injures dogs, birds or animals that are not cattle and are kept for a lawful purpose.” Wonder why? I can point out one easy answer that successfully continues animal cruelties throughout Canada not only without penalty, but also as a social norm: the new act can avoid cases of “unnecessary pain, suffering or injury”.

By referring to the previous version of this section of the Criminal Code I can see a loop hole for citizens to seek justice for animal cruelties that are seen as typical social norms, such as: horse care, rodeos and circuses. This amended legislation may change the abilities to prosecute, but they do not change my mindset and obviously the country’s original mind set on the issue of animal cruelty.

To begin with the most controversial; horses. I have lived in the small town of St. Jacobs for over ten years now, and horses are an animal I see on a regular basis. Mennonites take up a solid portion of the town, mainly the farming land and country side. Day in, night out I see these beautiful creatures pulling buggies of families, no matter how hot or how cold the weather is. They have a bar that sits just inside their mouth, so their head is continuously being yanked around by the reins. I can see sores on their sides from the ropes, and I can see their struggle to keep pulling on those humid summer days. We have outlawed slavery for humans across the world, but do horses deserve this same injustice? I would refer to the Mennonites use of these horses as “unnecessary pain and suffering”. No matter how much these people care for the horses outside of using them for their buggies, no matter how much they brush their hair or feed them, it is the plain and simple fact that they are used to pull extreme amounts of weight across lengthy distances for the sole purpose of a human’s desire to get somewhere. It is not necessary in this day and age. We have other resources, and even though these may go against their cultural norms, I do believe the well-being of an animal comes before that.

Now, riding horses is definitely not as extreme on my list but that does not mean I am all for it. Horse harnesses are hard, and heavy. I cannot imagine them being comfortable by any means, especially with a person sitting on top of it and digging the material into the horse’s skin. Again, a bar is put in the horse’s mouth with reins in order to control the poor animal by their head, and there is the stirrup that is used to slightly kick the horse into going. Really? Try putting a pencil in your mouth to imitate the metal bar a horse deals with, kind of makes you want to throw up does it not? How about you give yourself a good punch in the ribs and see if that makes you feel like running. I get that at one point human’s needed these animals to survive, I get that most people today that ride horses truly care deeply for these animals, but it does not change the facts: it is unnecessary suffering.

Moving on to rodeos, bull riding stands out to me (and in some cases, they use horses in the same instances). How is this actually legal? There has been a lot of controversy revolving around the flank strap, but from my research it does seem to be tied around the animal’s flank, not testicles. Either way, it is a piece of equipment used directly for irritating the animal into bucking. The sole purpose of bull riding is for entertainment, how is this at all necessary? The intention of an animal that bucks is to get something off of it, not for fun and games but because what is on top of it is bothering or irritating it. Although saddles are not used during bull riding, I can only imagine the injuries to the bull that may happen on a regular basis. But it is the cowboys we mourn for that get hurt, even though they are the ones to have chosen this situation.

Lastly, circuses are another social norm that could be a relevant form of animal cruelty. Circus animals have been seen to exist of tigers, bears, elephants, and camels. These animals are forced to pursue actions again for the simple pleasure of entertainment. These animals are kept in small cages, and in many instances are dragged across areas through continuous travel. I do not know much about the training of circus animals, but the fact alone of their purpose and living conditions is enough for me to know that this is wrong.

All these animals spend their lives devoted to humans, at their disposal and with no way out. Is this really how we are to be in the state of nature? So why now? Obviously by the initial section of the criminal code, the state itself saw these ethical lines but instead chose to cross them and amend the act. Entertainment and convenience should be two words added to this act, no animal should be used by these means at all, let alone if there is suffering involved.