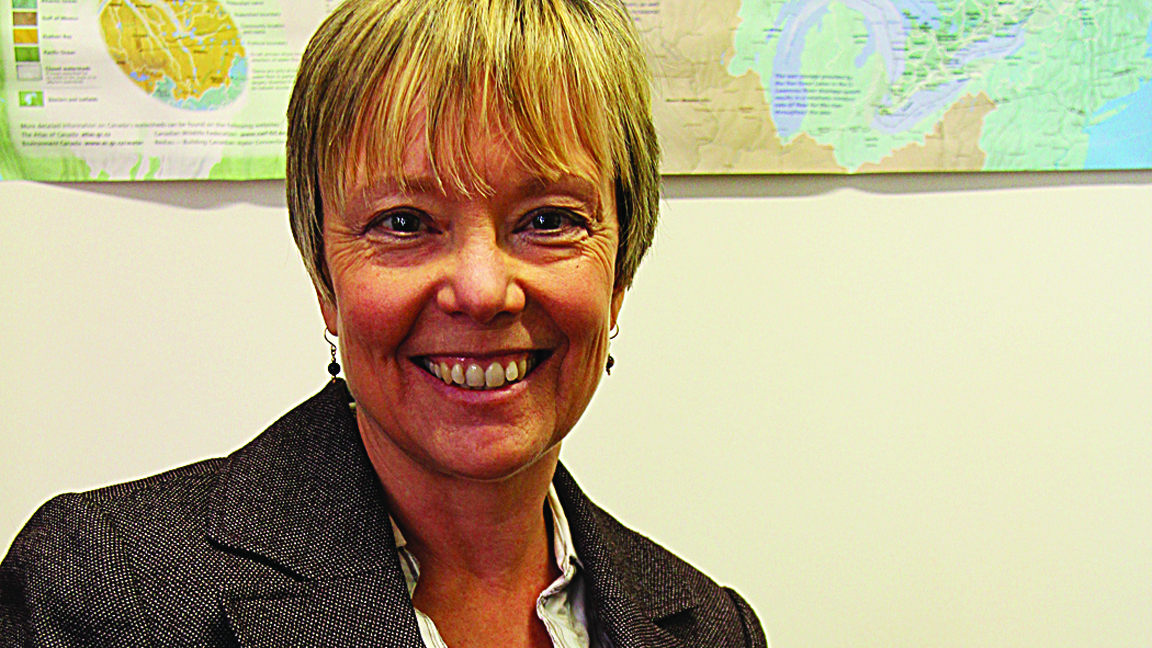 Brenda Murphy, Associate Professor of Geography and Contemporary Studies at Laurier Brantford, has secured a $380,100 research grant to study the effects of maple syrup production due to climate change. Murphy, a faculty member of LB since its inception in 1999, received the funding last month from the Social Sciences and Research Council grant. The federally funded grant will assist Murphy and the others on the team in their longitudinal study of ten years, which is currently at the midway mark.

The research by Murphy and her colleagues will show some of the side-effects of climate change on the maple sugar production in rural communities throughout Ontario.

“One of the issues with climate change is that we can do [research covering] broad strokes across Canada or all of Ontario and find out it’s going to get two degrees warmer, but what does that mean to us people in Brantford or people in small communities,” said Murphy.

“One of the things were able to observe by talking to people from various places … is we begin to see patterns across local spaces, so we can start to translate that two degree temperature change into something meaningful, which people in these communities will understand [and will know how they will be affected].

Murphy sees the maple sugar tree and maple syrup production as a way of grounding the sometimes elusive or abstract concept of climate change by showing how it is directly affecting the environment.

“If we want people to make adjustments, changes, or to think differently about the future—it has to be real to them. It also has to be something that they can do something about at the local level,” said Murphy.

Following the LB tradition, the study will take an interdisciplinary approach to research, using information gathered from oral and archival history, weather data, maple syrup production records, etc. The longitudinal range of data for the project will have several different perspectives or “ways of knowing,” and will allow the researchers to assess what Murphy calls the “social value, economical value and spiritual value” of maple syrup for Canadian communities.

Murphy has also been recently involved in other projects related to her work. She has just completed a podcast on her studies on climate change that will be played for school kids across Ontario. Murphy is also helping lead an eco-education lesson for over 400 kids in the Halton Region, where she will be taking them out into the bush and educating them on how the trees are being affected by climate change.

Murphy sees her research in maple syrup as a way of reigniting public interest towards climate change because of its broad appeal to Canadians.

“There’s a social value to it so when you start telling people that it won’t be available—that thing that is a part of us as Canadians … if our sugar maples are in danger, I mean that’s our flag … that’s part of our identity.”