Shelter and social justice: what does Laurier know? 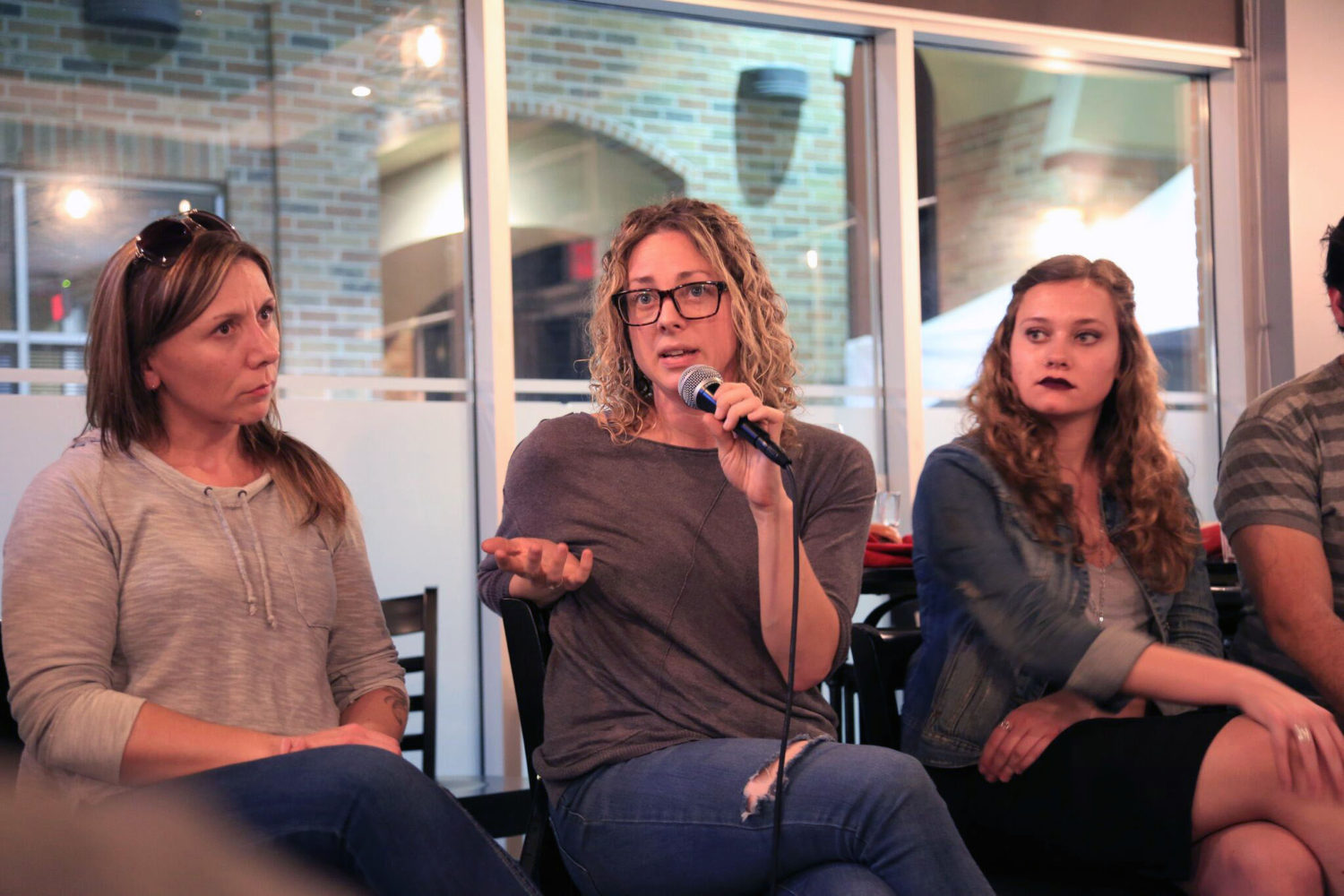 Shelters for Social Justice held a question panel at Devlin’s Advocate on Nov. 2 to promote their organization and upcoming plans for Laurier International Brantford.

The event consisted of Laurier students and advisors listening to what the panelists had to say about their experiences and their future plan to build a shelter in Brantford within the next four weeks.

“This year the goal is to make habitats for the locals, to get the students involved and to know how to get involved. We work internationally but we also need to work here,” said Stewart.

“Laurier International has a seed fund, which allows my interest in trying to get help, [in helping to] raise the visibility and importance of shelters and social justice, and bring the message here to campus,” said Rob Feagan who is organizer for Shelters for Social Justice.

Most of the panelists had traveled to El Salvador to work on homes in the past year.

“Last February they decided to make a club on campus for the coming year. They started this spring and they now are going to be doing a build here, in town, over the course of the next four weeks,” said Feagan.

Although most of the club’s costs are covered by the seed fund, students’ travels are not. They raise money through fundraisers to cover those costs.

Shelters for Social Justice has had an impact on Laurier as a university and the image of the school. The movement allows students and the public to be informed on what is happening in their community and around the world.

“This shows how we are connected but also how we are disconnected. When we go to El Salvador, it is very visible we are very privileged and we are part of that organization… so it’s about educating ourselves” said Feagan.

“With other school groups we worked on three houses. [The] house that I was [working] on got most of the foundation done, and by the time we left they were putting on the roof,” said Stewart.

The panel included Emilio Velis, an industrial engineer who works for Habitat for Humanity El Salvador.

“Humanity has to connect with the earth. Identity equals where we are and even who we are, want to be, and social justice and proper living has to do with where we will settle,” said Velis.