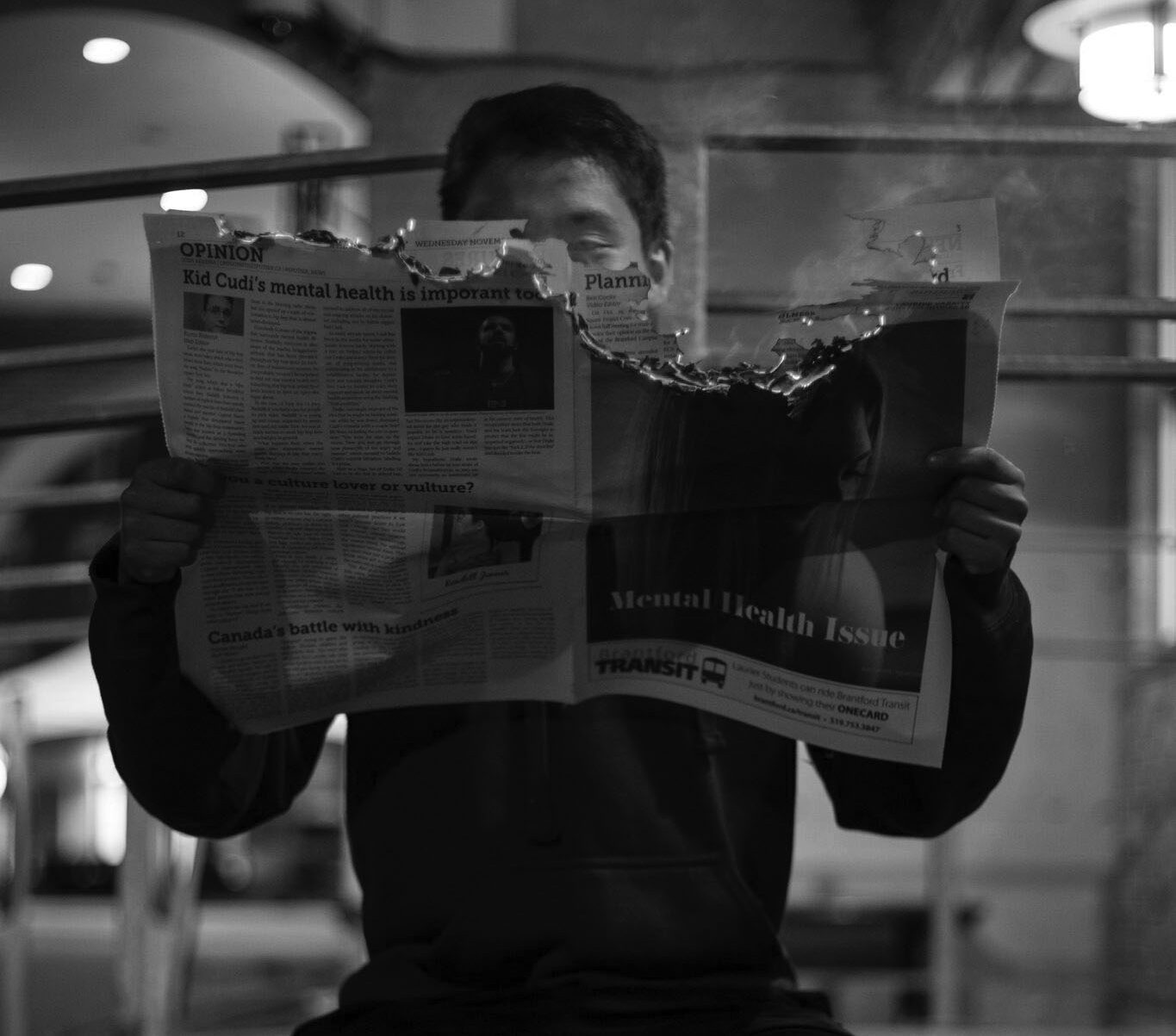 People don’t trust journalists, academia or the mainstream anymore. People who say this then turn around and say they’d vote for Hillary, which always makes me laugh. If you have a degree, or want to have a degree in journalism, you’re not going to change anything. In all likelihood you’ll become part of the problem. It doesn’t matter if you write for a conservative website like Breitbard, or you write for something impossibly left wing like the Huffington Post. You’ll still have to stick to the script given to you by your bosses; if you don’t, you get fired. But if you slog it through you might get paid half decently at around $40,000 a year according to PayScale. for being a good government, globalist, corporation wind up toy. It’s also an extremely easy job. Some status too I suppose, if you can call journalists high status. But you won’t be trusted, or liked as most people think the media is trying to rig the elections more than any Russians that Hillary Clinton can rattle her sabre at according to CNS news.

This is all assuming you actually get a job in the first place, because there are a lot of other gullible, naive, middle class children trying to get a nice easy job. So of course they chose journalism. So you have a lot of competition.

On top of all that, “the number of journalists should continue to decrease significantly in the next few years” according to Service Canada.

Maybe if you edited for the Sputnik, or you actually ran the local student paper your resume might get a much needed boost. But just by yourself, with a degree in journalism? You need lots and lots luck or nepotism. Get a degree in political science and write about politics or science. But if you get the jack of all trades degree expect to be in very low demand. Canadian Press citation style is extremely easy to learn, and besides that, you just have to write mildly cleverly. Congrats, you’re a journalist! Now, drop out, get a real degree: engineering, philosophy, heck English even! Anything is better than basic journalism, except maybe human rights, psychology and gender studies.  If you’re in those you should also drop out and thank me later. Otherwise you can expect to fall into the school of hard knocks…

*NOTES FROM THE EDITORS*

If you are mildly interesting in journalism, then you are more than likely to be aware of how the industry is evolving. However, many see it as a decline. It is becoming very difficult to find a job in journalism. Several newspapers are going paperless and are moving their content from traditional newspapers to websites. During this process, a lot of staff that work at these publications are losing their jobs. Nonetheless, there are still journalism jobs out there. Recruiters are just more likely to be assholes and hire people that have multiple skills, instead of just one.

A journalism degree can prep you for other jobs. A large majority of journalism graduates understand how to structure an article, possess advanced writing skills and superb with fact-checking. I know it seems like most people know how to write but this is a lie. I see typos everywhere, and I know people twice my age that still can’t spell properly.

Journalism graduates know how to properly state an argument without sounding bias. This is definitely as challenging as it sounds if you aren’t educated on how to do it. Then, there is the argument of most degrees being more valuable than a journalism degree. I’m unaware of the specific jobs that await philosophy and English majors. I’m not saying these degrees are worthless. I’m just clueless as to how these programs are of more value than a journalism degree.

Human rights, gender studies and psychology are worthless degrees? This makes no sense, especially to the people who are employed with the degrees. The truth is any degree can lead to a job. It comes down to your own personal drive and how you market yourself. I can think of several jobs that are readily available journalism graduates such as copywriters, digital editors, social media coordinators, managing editors, public relations and many more. All of the occupations are difficult to land but they are available for journalism graduates.

I can’t convince anyone that being a journalist is the best profession to pursue. It’s never been about money with journalism, it’s about telling the truth about issues without bias. Journalists communicate important information to the public, making the journalists gatekeepers of information. Without journalists, the public wouldn’t know about important events like natural disasters or the happenings in parliament. If journalism is useless, then so is the information we rely on.