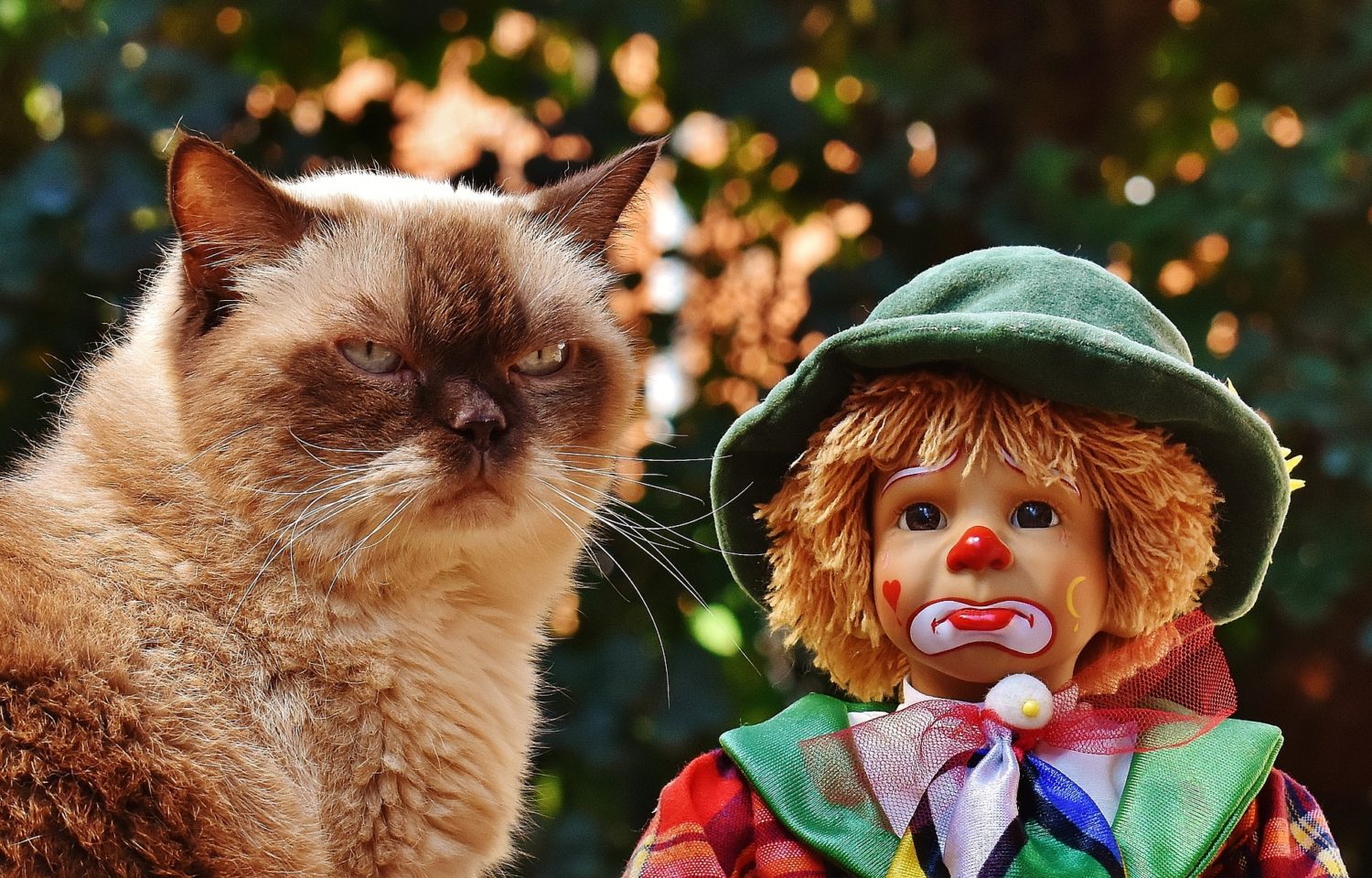 Now that the clown thing has finally blown over and we are worried about a different clown, I thought it might be a good time to deposit my two cents on the issue.

There is no doubt in my mind that someone willing to spend their time dressed up as a clown was also probably willing to waste their vote on one, but I can’t help but feel like all of this is connected in more than one way.

As soon as clowns appropriated the rhetoric from the Black Lives Matter campaign, the real issue started to materialize for me. Although their march scheduled to take place in Arizona was cancelled due to threats from the public, I can’t help but feel like they were successful in mocking an issue that truly concerns all human beings.

‘Clown Lives Matter’ is a joke. Personally, I think it’s some bullshit that may have sprouted from feelings of marginalization in non-minority groups. It’s like these people are sick of losing the attention of the public to groups that desperately need it, and the only way they can get the spotlight back on themselves is to scare the living bejesus out of hapless and unwitting pedestrians.

Let us not even mention the fact that warnings were sent out between police departments to avoid causing harm to these individuals, whose behaviour had been deemed rather innocuous.

Isn’t it ironic that police are encouraging each other to approach these situations with caution, while they continue to kill unmasked and seemingly non-threatening individuals on a daily basis?

Why is it that when this wave of clown appearances swept across the nation, police officers quickly deemed it a waste of resources to even investigate the topic?

And why is it so shocking and appalling that an officer might shoot a clown, but not so much when it is an unarmed black male?

What if Eric Garner was wearing a clown mask when the police attacked and suffocated him? Would they have taken extra steps to ensure his safety, noting the PR crisis they would face in the wake of his homicide?

It’s kind of insane to think that someone could be scared of a black teen in a hoody, and at the same time deem a knife wielding clown as harmless fun.

I cannot imagine an argument that could justify this type of behaviour. It’s easy for us to say stuff like “not all police are bad.” This is true. However, people will judge the majority. If there is one corrupt police officer, then that one police officer represents the whole police force. In this case, there are several corrupt police officers in America. This is why people chant ‘Black Lives Matter’ to begin with. Maybe they’ll stop chanting when their lives are of the same value as clowns.