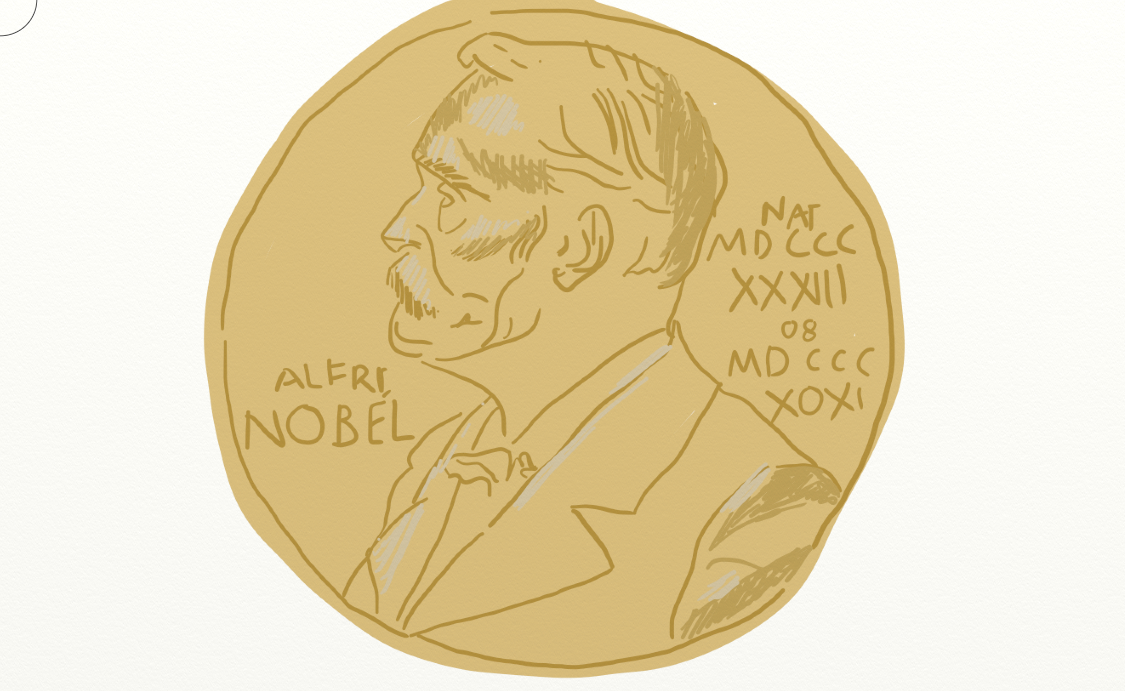 Setsuko Thurlow, an 85-year old survivor of the Hiroshima bombing during WWII, will be jointly accepting the Nobel Peace Prize on behalf of the International Campaign to Abolish Nuclear Weapons (ICAN). She will be accepting this reward alongside the director of ICAN, Beatrice Fihn, in Oslo, Norway in December.

Thurlow has been a leading figure in ICAN since its inception in 2007. ICAN is a coalition of non-governmental organizations in 100 countries who have spent the past decade advocating for a ban on nuclear weapons.

Thurlow has given countless speeches across Canada to share her experience with nuclear warfare and to inspire people to take action for disarmament. She has been warning governments for decades to ban nuclear weapons so no city will ever again face the same level of destruction as Hiroshima.

In an interview with the Toronto Star, Thurlow said, “It has been such a privilege to work with so many passionate and inspirational ICAN campaigners around the world over the past decade. The Nobel Peace Prize is a powerful tool that we can now use to advance our cause.”

Thurlow visited Laurier Brantford last year to share her experience of the disaster that struck Japan on Aug. 6, 1945. She told staff and students about the horrors she witnessed as a young girl; people missing body parts, children crying for their parents, the horrible, sickening effects of the radiation. She recalled that the worst thing she saw was a person carrying their own eyeballs in their hand.

Thurlow was a 13-year old resident of Hiroshima when the US dropped the first of two nuclear bombs on Japan. She was an intelligent Grade 8 student tasked with decoding messages from the front at Hiroshima’s Japanese army headquarters, along with several other young girls.

The girls were just beginning their first day of work, when Thurlow saw a bluish flash outside the window. She then remembers flying through the air and landing amidst a pile of rubble, her classmates crying, “God help me, mother help me.”

Many of Thurlow’s classmates and family members were killed by the blast, others died days, even weeks later, from the radiation poisoning.

After attending colleges in Japan and the United States, Thurlow married a Canadian man in the US and then immigrated to Canada in 1955. She is now a resident of Toronto and has devoted her life to social work.

Thurlow has devoted most of her life to promoting peace and advocating for a ban on nuclear weapons. She played a lead role in the creation of the Landmark Treaty on the Prohibition of Nuclear Weapons. On March 28, 2017, negotiations began between many of the world’s nations regarding the prohibition of nuclear weapons. After weeks of negotiations, the treaty was finalized on July 7, 2017 and adopted by 122 nations.

At the closing session, Thurlow addressed the diplomats in the room, saying, “I’ve been waiting for this day for seven decades. And I am overjoyed that it has finally arrived. This is the beginning of the end of nuclear weapons. To the leaders of countries across the world, I beseech you: if you love this planet, you will sign this treaty. Nuclear weapons have always been immoral. Now they are also illegal. Together, let us go forth and change the world.” She received a standing ovation.

Canada, however, refused to sign this treaty and Thurlow has been urging Prime Minister Trudeau to change his mind. She asked how Trudeau would feel, being a father of three, if he had to watch his own children be incinerated, melted, or carbonized. “That’s what happened in front of me,” she said in an interview with the Globe and Mail, and I watched the city full of those people who melted. My four-year-old nephew had that fate.” She will continue pressuring the Prime Minister, hoping he changes his mind, for the safety of our country and the good of humanity.