Is the flu shot needed? 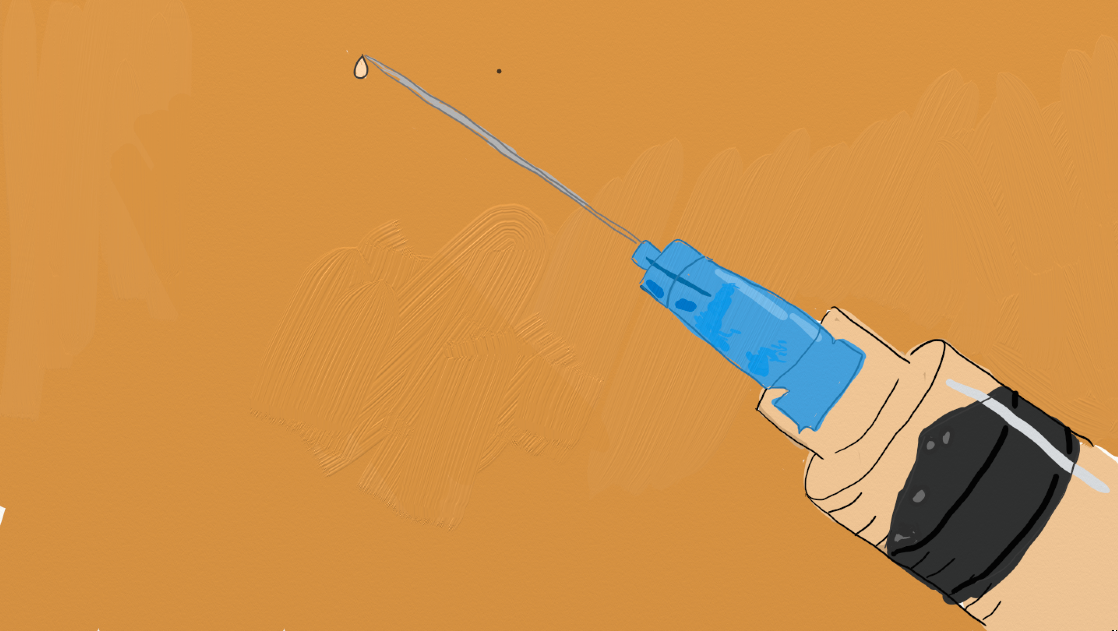 With fall finally arriving and temperatures dropping, it is around this time of year illness really starts to spread. More specifically influenza, better known as the flu, starts making an appearance. As a result around this time of the year places such as Shoppers Drug Mart and The Brant County Health Unit start recommending that people get the flu shot.

There has been a lot of debate and misinformation spread about whether the flu shot is actually helpful or necessary. Despite this, according to Statistics Canada almost one-third of Canadians aged twelve and older got a flu vaccination in 2013-2014. Although when compared to other provinces from 2003 to 2013-2014, Ontario is the only one with a decreased rate of citizens choosing to get the flu shot.

The Brant County Health Unit explains Influenza, or the flu as a virus that affects the lungs and can cause serious illness especially in young children and the elderly. Influenza reportedly causes an average of 12,200 hospitalizations and 3,500 deaths in Canada each year. Because of this, The Brant County Health Unit recommends everyone six months or older get the flu shot every year.

The Centres for Disease Control and Prevention, or the CDC, does a study each year to see how effective the flu shot really is. They recently found that getting the flu shot reduces the risk of contracting the flu by 40-60%. The effectiveness does vary depending on the strand of the flu virus. The current flu shot protects against influenza A (H1N1) and B more than Influenza A (H3N2).

The CDC explains the effectiveness of the flu shot is largely dependent on two different factors. The first being the characteristics of the person receiving the shot such as age and their health. The second is the similarity between the flu virus being spread that particular season and the flu shot itself. If there isn’t a similarity in the two there will be less of a benefit to getting the shot.

There is an argument to be made that only high priority people, including pregnant women, people with chronic health conditions, children aged 6 months to 5 years old, people over the age of 65, and a few other select populations should get the flu shot. However the problem with this is that healthy people who are not vaccinated can cary the flu virus and pass it on to people who have no yet been vaccinated. To put it simply, everyone should get the flu shot to prevent spreading the virus and to help protect anyone who is more vulnerable.

The CDC explained the multiple benefits of receiving the flu shot. They include many things like protecting at risk populations and reducing the risk of getting the flu at all. But interestingly even if someone does get the flu, their illness and symptoms will be more mild.

According to Ruth Gratton, who is a manager at the Brant County Health Unit and specializes in infectious diseases, it takes two weeks after receiving the flu shot for the body to build up an immunity. Because of this it is recommended to get the flu shot as early as possible.