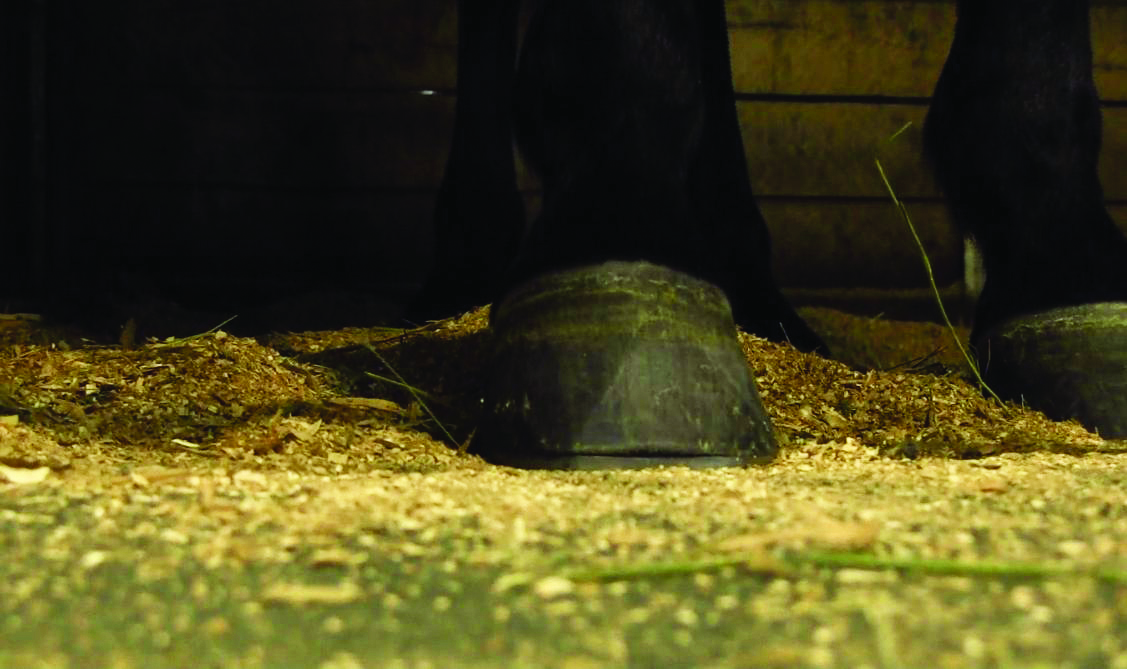 For years the sport of horseracing and the allure of trackside casinos have collaborated to establish a flourishing and profitable industry in Ontario. A decade ago the industry grew even more when the provincial government proposed the ‘Slots at Racetracks Program.’ With the program in place, the revenue from the slot machines averaged over $1 billion per year and created stable work for those in the horse racing industry. However, this summer the government decided to cancel the program.

Of the money that is generated by the slot machines at Ontario racetracks with SARP, 75 per cent goes to the Government of Ontario, 10 per cent  goes to the host racetrack, 10 per cent goes to horse breeders and trainers and the remaining 5 per cent is allotted to the community in which the racetrack resides. With the loss of this revenue and incentives for gaming enthusiasts, members of the horseracing industry are concerned about the future of the sport especially now that new casino locations are being proposed for GTA locations, away from the racetracks.

“The horseracing industry can do things to work on growing revenue from pari-mutual (betting), but we can’t do that when we are in direct competition with our own government, who has overwhelming gaming products and locations and they also legislate and regulate us,” said Sue Leslie, President of the Ontario Harness Racing Industry Association.

It is estimated that 60,000 jobs will be lost with the removal of slot machines from Ontario tracks. Racetrack workers, horse breeders and trainers, and OLG casino employees are amongst those at risk of being out of a job with the elimination of SARP. The province has been working with OLG to carry out a Modernization Plan for the gaming industry to “become more market-driven and consumer-responsive,” according to OLG’s Strategic Business Review.

However, this initiative has not instilled confidence amongst the horse industry.

“Horseracing must be integrated into the government’s Modernization Gaming Policy moving forward so that there is a solid revenue sharing agreement between our industry and the province,” said Leslie, “The province is going to share revenue with someone to operate new gaming; why shouldn’t that be the horse racing and breeding industry that employs Ontarians rather than big U.S. corporations?”

With the potential breakdown of Ontario’s racing industry, the province will be affected not only economically as local racetracks suffer, but also the nostalgia of such a historically rich sport will be lost. There are ongoing negotiations to determine the locations of potential new GTA casinos and transition plans between the province and some racetracks to determine their future. The Slots at Racetracks cancellation will be official on March 31.