Say yes to the N0-Club 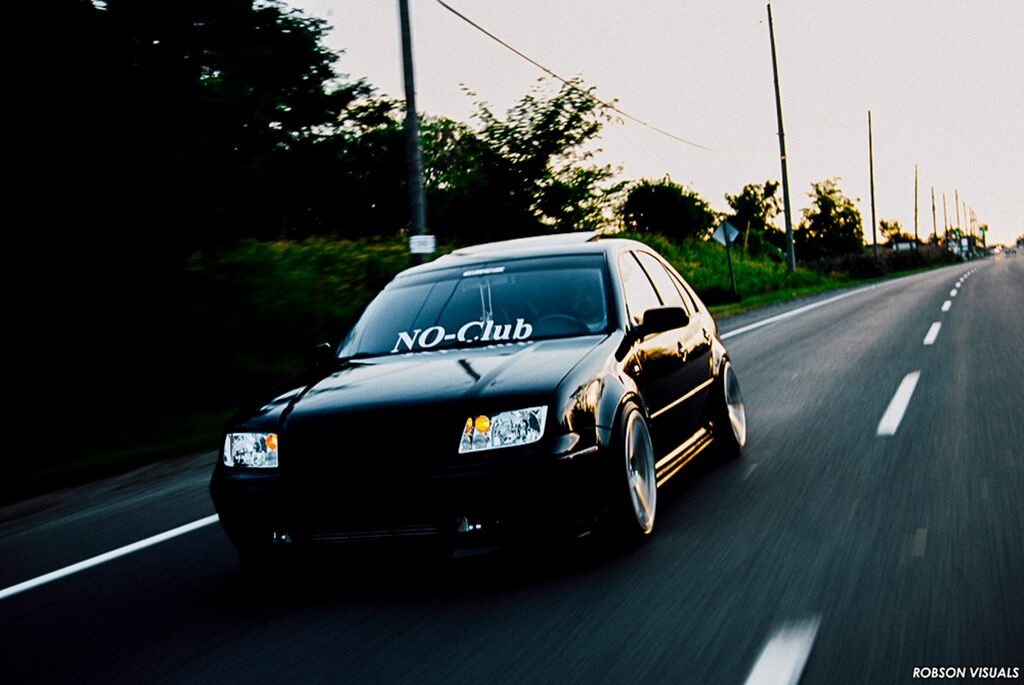 Since April this year, a car collective called N0-Club has been taking the nation by storm.

N0-Club (spelt with a zero, pronounced like the letter) got its start as a joke in St. George at a car meet up. Three of the founding members, Jack Petrovich, Austin Shoemaker, and Dan Mulroy slapped N0-Club banners on their cars at an event which kick started their self described movement.

“The whole N0-Club thing is pretty much we love all types of makes, and models,” said Petrovich. “Doesn’t matter if it’s a Civic, a scooter or a Ferrari, as long as you love your own vehicle and you’re passionate about it. N0-Club is for the people, it’s just pretty much a movement of different vehicle enthusiasts.”

When Petrovich and Shoemaker preach acceptance of all drivers to their group, they mean it. In their legions of members there’s an extreme variety. The oldest member of the club is Shoemaker’s grandmother who sports the N0-Club banner on her minivan; another member, nicknamed “Mike-on-a-bike”, has the N0-Club logo on the front of his helmet. The group is not exclusively local either, members range in location from Barrie to British Columbia.

According to Petrovich and Shoemaker, new members joining was slow at the beginning. After a few months, however, more and more drivers started asking for banners and the page took off. Every day (literally) hundreds of new members join the N0-Club Facebook group asking for banners. When they were interviewed on Nov. 10, the group had 1500 members, while writing this on Nov. 13, the group now has 1800 members and climbing every few hours.

Mulroy, Petrovich, and Shoemaker rented a garage, now called the N0-Club Club House, just outside of Brantford. There, they work on their cars, sell stickers, and knock back beers with members who drop by to visit. Rather than pocketing the money they make of the stickers and spending it on their cars, they put it back into the group. Based on demand on the group page, the founders are now looking to expand into selling clothing as well and building the group a website.

‘We can’t even keep up the inboxes we get on Facebook and people message our Instagram account all the time,” said Petrovich. “It’s a huge change for us, like we’re going from asking people to put a banner on to now we can’t even keep up with reading all the messages. It’s just everyone wants to have one.”