Percy Jackson and the Hunger Maze 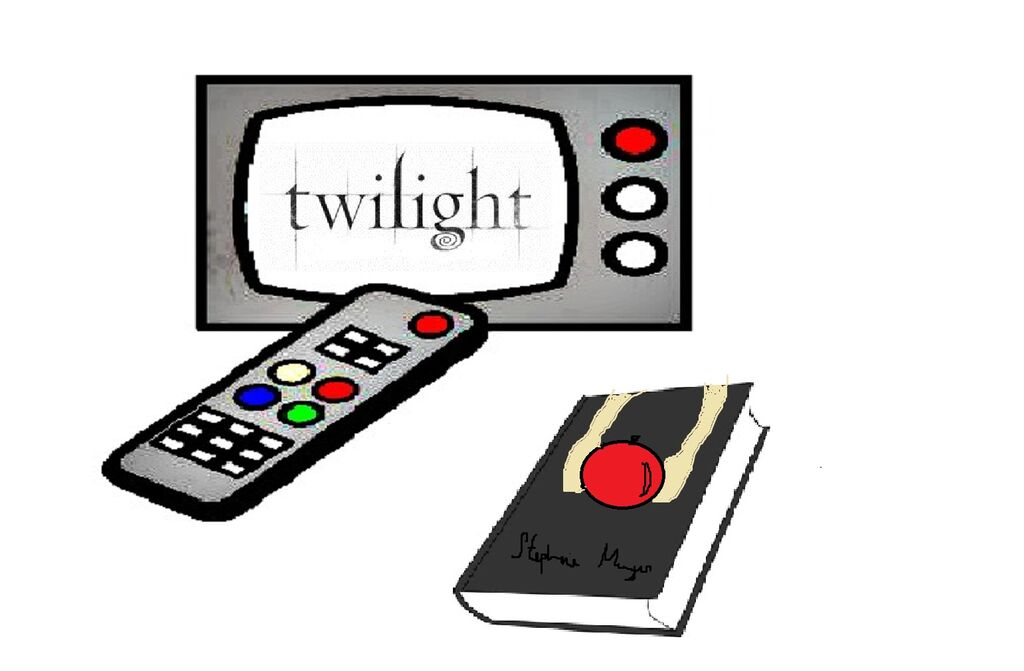 If your friend ever recommended a series of books to you in high school, chances are that book series has been turned into a series of movies. Of course, the last book will have been adapted into two parts, in order to make more money off the last two movies. Both movies also happen to be in 3D.

Beginning predominantly with the adaptation of the Harry Potter series into eight films, young adult novels have been turned into films more frequently each year. Often, it’s a dystopian world in a vague future, with a teenage protagonist who is considered to be special in some way. That protagonist has likely felt like an outcast their whole life, has only a few friends, and has two people fall in love with them in an unnecessary love triangle, but you all know which one they’re going to end up with.

To say that young adult adaptations are each a unique series, with innovative characters and film-altering plots, is a quite stretch. Of course, there are outliers to this equation.

The Fault in Our Stars and Paper Towns are both young adult books, which do not involve love triangles and are not a series, but rather are stand alone novels, written by the same author. Usually the series consists of three books, but Harry Potter, Percy Jackson and Twilight all have more than three novels in their series.

Despite their glaring similarities, young adult novels are definitely not all bad. Many of them actually positively impact youths, and provide young readers with, often more than one, role models that assist in shaping them into better people.

In a study released in the Journal of Applied Social Psychology, Harry Potter proves to encourage readers to become more accepting. The study read, “Participants observed the positive attitudes and behaviours of Harry Potter toward stigmatized fantastic groups, and projected them onto real stigmatized categories only when they identified with the main positive character.”

The Hunger Games protagonist, Katniss, is also a prime example of a good role model. In an interview with The Observer, English lecturer, Melissa Johnson, analyzed about the protagonist, “Katniss has a broad appeal, not because her character is compromised or reduced, but because she is a fully realized, complex woman.”

While there might not necessarily be anything Earth-shatteringly original in all young adult novels, just how these novels affect readers is far more significant. The protagonists proving to be often excellent role models, whose issues and desires are usually those of an ordinary teen in an extraordinary, or supernatural, circumstance. Ultimately, giving youths a positive role model is the greatest contribution of young adult novel, despite its failings.