The Featured Artist: Will Thompson 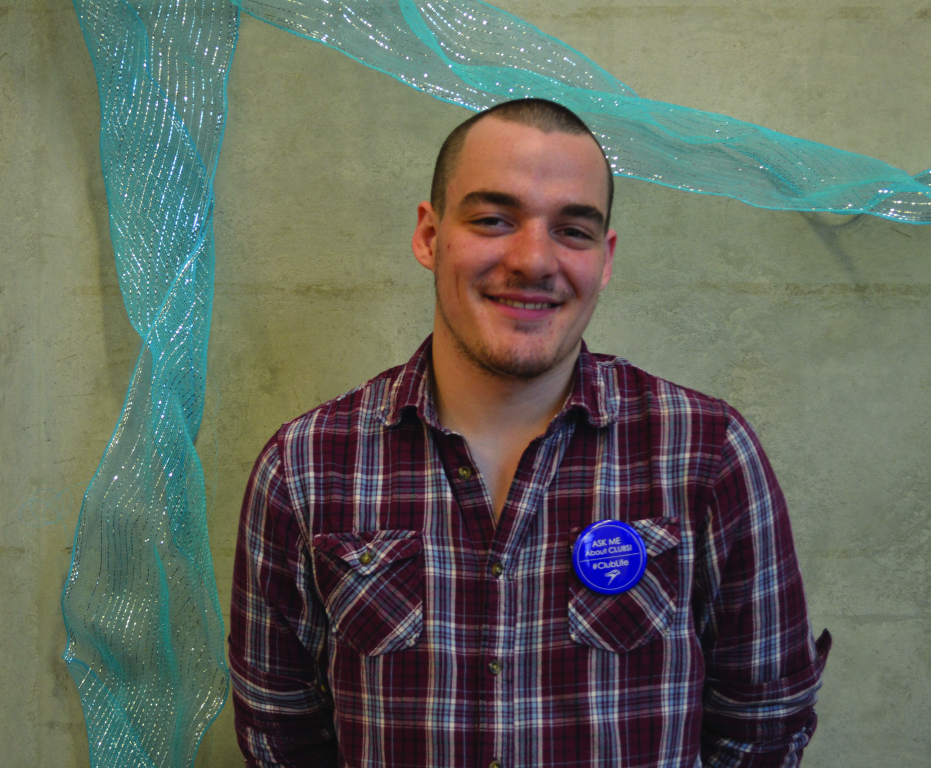 How long have you been singing for?

I have been singing for about four years, I have always known that I could kinda sing but I never really performed.  I started in a theater and we were doing a version of Romeo and Juliet with some songs added in and I got picked to do one of the songs, then a friend who was in the cast heard me singing and got me to join a professional choir he was in, and that’s where I really started to learn to love performing and singing

What has kept you singing for so long?

I find that singing is just a great stress buster, I honestly can’t imagine not getting what I need to get out, out.

Are you able to find time for singing as often as you’d like? What are some things that can get in the way?

Not really, I used to sing whenever I was alone, which used to be a lot before university, but now I am with people 24-7 it sometimes gets hard to find time to sing, singing in front of people is one thing but I actually really love singing when I’m alone. I can learn new songs and mess them up completely in the process, and nobody will hear it so nobody will care.  Singing polished songs in front of people is fun and I like doing it but I am always just a little self-conscious.

What’s your favourite genre to sing?

I really like country and pop and stuff like that but lately I have been trying to get into more jazz, blues and old-fashioned styles of music.  When I am organizing songs for the singers association things tend to be more pop and top 40, just because that is what everyone can agree on.

I’ve noticed that some artists get influenced by different genres outside of their comfort zones. Do you ever hear a random song and get inspired to sing?

Absolutely, all the time, whenever I am listening to the radio I will hear a song that maybe I have never heard before or maybe have not heard in awhile and it will be amazing and I will really want to sing it even if it is a sound or style that I have no experience in. I like trying to be adaptable and testing my limitations on what I can and can’t do with my voice.

You’re the co-president for the Laurier Singers Association. Care to expand on what the association does?

The association acts like a choir in some respects. We meet once a week and work on songs that we all like, usually they end up being top 40 stuff. We do about half a cappella and half with accompaniment and with any luck we will be competing next year in the actual collegiate a cappella championships (Pitch Perfect style).

Does the Laurier Singers Association have any upcoming events that students should be aware of?

We have a lot of plans up in the air at the moment, they will mostly consist of flash mobs, karaoke nights, and open mics, as well as a coffee house that we will be running in association with the theater club and the film club.

How did you become the co-president?

By complete accident. I was in the club last year and I put my name in as a joke for nomination (elected democratically within the club) and I guess people thought I would do a good job.

What are some of your responsibilities as co-president?

I am basically responsible for the music. I pick it out, find the proper accompaniment, re-write it a bit so it’s easier for everyone, figure out the harmonies and what everyone is singing, and direct and teach people the songs. I find writing in harmonies and teaching the higher pitched singers fairly difficult because I myself am a bass, so I can sing really deep and tend to focus more on the deeper stuff but I have an executive who really helps me with stuff like that.  It really helps that I have a really good ear for pitch too so I can tell when something needs to be changed.

I’ve noticed that tons of Laurier Brantford students are really artistically talented. Are there any other students who inspire you?

I get a lot of inspiration from one of our executives Shannon Coulter, she helps me with harmonies and higher pitched voices while also writing her own songs and performing all the time.  I also get loads of inspiration from Chandler Berardi.  She is a Brantford local and student that I became friends with in my first year and she has one of the best voices I have ever heard.  She performs all the time at local bars and weddings.

Where do you see the Laurier Singers Association by this time next year?

By popular opinion, the Singers Association will be much more versed in a cappella next year and possibly competing in the a cappella collegiate championships.

Is there anywhere that people can check out any of your work? Or do we have to make it out to one of the events?

Unfortunately you would have to come to one of our events to see one of my arrangements.