Shaken, not stirred: A Spectre review 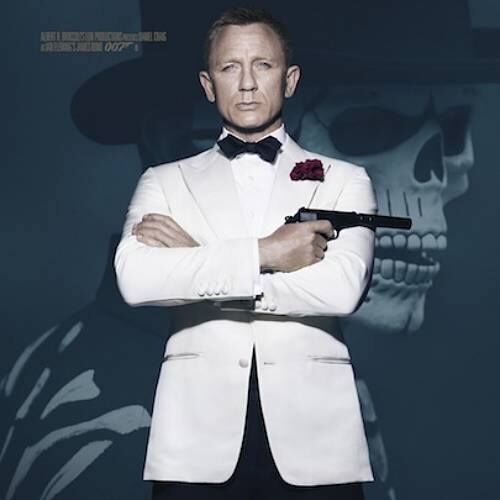 The latest addition to the James Bond series, Spectre, swiftly skyrocketed to the top of the box office during its opening weekend, but how?

As of Monday, Oct. 9, Spectre grossed a whopping $70.2 million, placing it in between Skyfall at $90.6 million and Quantum of Solace at $68.5 million. Spectre was hyped up within the weeks prior to its release, however it was just shy of its lofty goal of $73 million.

This is possibly because Spectre has not met the standards set by many Bond fan boys.

The twenty-fourth instalment of the series had many of the expected details from a James Bond film; beautiful women, explosions, dry martini’s, the occasional gunfight and of course Bond, James Bond. Daniel Craig dropped a couple of one-liners that left the crowd chuckling. The villains were as notorious and evil as ever, taking every opportunity to send Bond to his grave.

However, something about Spectre didn’t sit right with some of its viewers. Perhaps it was its length; it takes a lot of explosions to fill up 148 minutes. A movie over two hours can leave an audience squirming in their seats if the plot is not airtight and the acting lacks genuineness.

The acting from many of the characters lacked that “oumph” that is needed to really pack a dramatic punch. Craig’s character is infamously dry, however, there is something to be said about some other members of the cast.

The plot of the film is a little foggy at times. Bond and his bandwagon hop from continent to continent through the movie, starting in Mexico (which was personally my favourite scene) and ending in England. Bond managed to hit a handful of other countries along the way. This made it harder to follow, which was already difficult if you had not seen any of the other recent Bond films.

If Spectre could be summed up in one word, it would have to be hokey. The film felt like a homage of sorts to the glamour of past movies; but with a bone dry delivery by Daniel Craig. The plot unfolded too seamlessly for its character; there was no evident struggle.

With all said and done, Spectre had its moments; the fight scenes were intense, leaving you wanting more. The movie settings were also beautiful, showcasing some of the finer and rougher parts of our planet. When the James Bond theme song played during the intro and the white circles swept across the screen, the nostalgia was so thick you could practically grab it.