PM David Cameron did what? 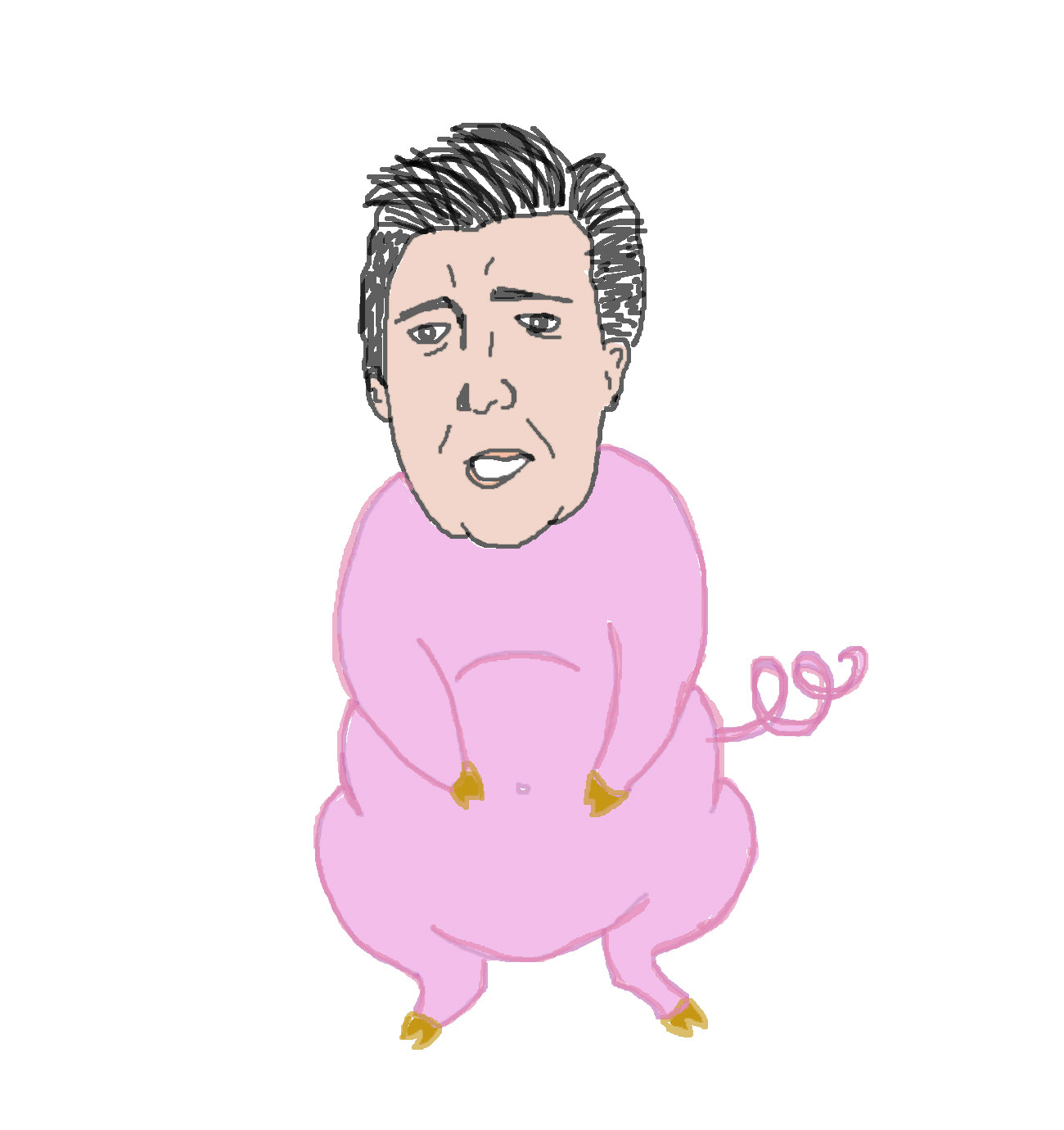 Allegations of British Prime Minister, David Cameron engaged in a sexual initiation ritual involving a dead pig, as a student at Oxford University, have caught the world’s attention. Conservative Lord Ashcroft claimed that an Oxford friend had a photograph of Cameron engaging in an obscene act with a dead pig at a Piers Gaveston ceremony. These allegations have left me both speechless and in disgust. The measures that people take out of self-interest and revenge are ridiculous.

I believe Ashcroft’s claims are completely ill-founded. I do not believe them because they were published as soon as he was denied a seat on the Cabinet. Even after donating $8 billion to the Conservative party. Ashcroft’s claims were likely made out of bitterness, and the obvious result was the end of Ashcroft’s friendship with Cameron. The allegations were clearly made in retaliation to not getting what he wanted. I guess billionaires don’t take rejection well.

I think Ashcroft was trying to hinder Cameron’s success just because he had not been as successful.  He has not even seen the photograph of Cameron committing the act, and has admitted that the allegations might be a ‘case of mistaken identity.’  If Ashcroft does not believe in the certainty of his own allegations, why should anyone else? Ashcroft has made more of a mockery of himself than he has of David Cameron.

I do not expect many people to agree with me. Nonetheless, even if the allegations were true, I don’t think it’s the public’s business to judge a politician based on the choices they made as a young student. The claims don’t make Cameron any less fit to be Prime Minister. Furthermore, if they are true, they show that people can make mistakes, and change for the better. Every politician has a private life before entering politics, and I strongly think that it should be respected.