The excitement around Uber 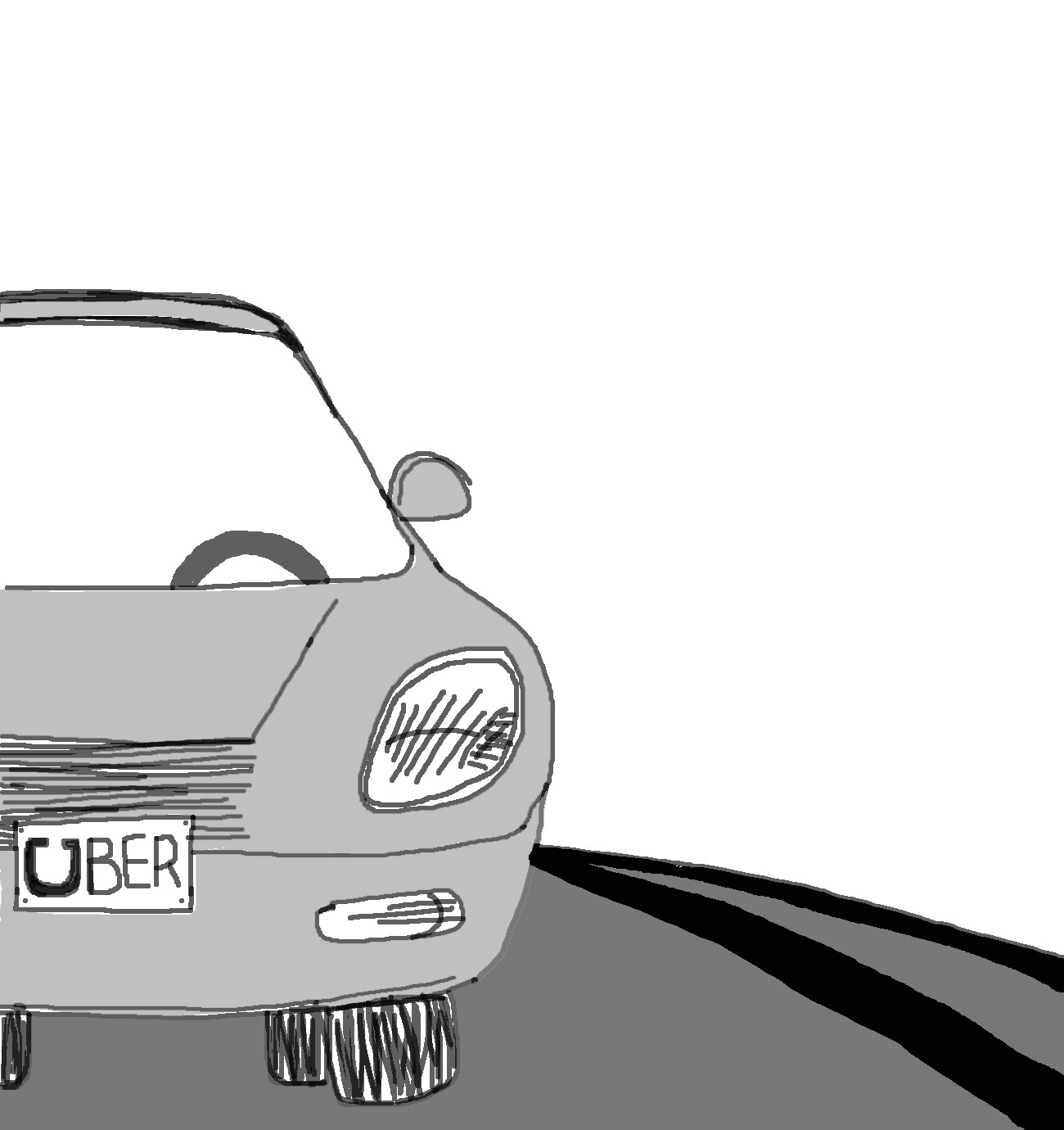 As an avid goer of clubs and a connoisseur of cheap beer, I’m often found hard-pressed to catch a comfortable ride home. I can call a taxi or Uber, but I can only call one. The decision may be clear with me but municipal mandates for cities across Canada are still struggling to find a fair resolution to accommodate both companies. Uber, a ride-share company based out of San Francisco, operates in over 300 cities across the world. Major arguments concerning Uber operations gravitate around safety and fairness. The latter being a question of why cab drivers are expected to pay license permits, while Uber drivers can hop in their car and start picking up fares. Along with violent demonstrations, videos of cabbies harassing Uber drivers have circulated around the internet. While Mayor John Tory presses on for Uber regulations, his patience runs thin as company headquarters have yet to reveal driver insurance policies. As well, the question of safety continues to be a major source of skepticism for potential users.

Back in June, the alleged assault of a female Uber rider fueled the ongoing debate. In this case, Uber co-operated fully with the police and surprisingly enough, even with license plate, driver, and vehicle information (available to all users prior to pick-up) the case remains unsolved. So far, it seems the only by-laws taken to regulate the ride-share company involve mandatory GPS, CCTV systems and minimum two million dollar commercial insurance policy on the vehicle. Even with these sanctions, is Uber still a fair alternative to taxis? Having spoken to representatives on both sides of the cause, I find there is potential for co-operation to exist between both entities. Cabbies, advocating for equal compliance to licensing procedures, and Uber drivers, facing the threat of harassment and police citations, can live in harmony provided the establishment of a middle ground. Personally, I feel if something was going to happen to me, even with all their information on file, that person would probably do it under any other circumstance.