Laurier’s hockey season is about to start 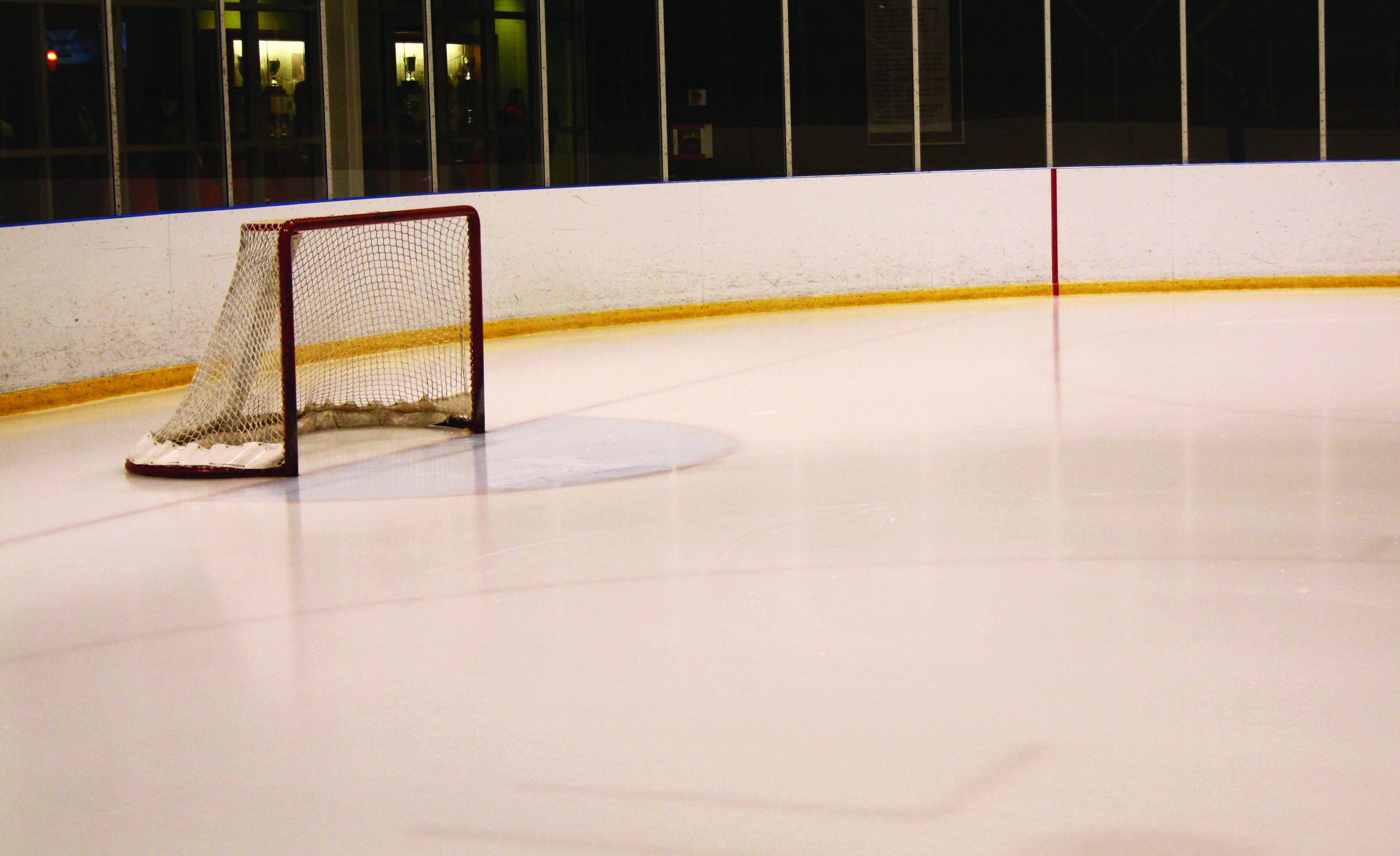 The weather has cooled down and the hockey season is just around the corner for Laurier.

The women’s hockey team finished sixth last season, making the playoffs. After sweeping Queen’s in 2 games, Laurier lost two straight and were eliminated by the Western Mustangs, who would eventually win the CIS championships.

Laurier finished in the top two the last three seasons, which included a regular season title in 2012. Laurier has made the CIS finals in both 2012 and 2014; another successful season could be upcoming.

Laurier led the OUA in goals last season. Their defence was just as strong, allowing the fifth fewest goals in. Strong special team units were also a part of last season’s success. Laurier had the second best power play (18.1 per cent) and the fourth ranked penalty kill (88.8 per cent).

The offence will have to rely more heavily on last season’s leading scorer, Jessie Hurell. Hurell scored 11 goals along with 13 assist, and finished fifth in total points last season in the OUA. The next three Golden Hawks in points all graduated, so some players will need to improve on their play.

The defence will have seniors Blair Connelly and Haley Baxter providing leadership as co-captains. Although Nicholle Kovach and Amanda Smith split time in net last season, Kovach earned the starting job for the playoffs. Incoming freshman Lauren Webber was a highly regarded recruit in net. Webber may be able to challenge Kovach in her freshman season.

Laurier opens their season Friday, October 9. Another playoff appearance should be expected and a trip to CIS championships is a strong possibility for another talented Golden Hawks team.

In a tight race last season, Laurier’s men’s team missed the playoffs by one point. It was their second consecutive season of missing the playoffs. Head Coach Greg Puhalski expects “a great deal of improvement.”

Laurier may continue to struggle offensively after finishing 16th last season. Laurier lost their top two scorers from last season, and will be looking for improvement from the entire team to replace the lost production. Puhalski specifically pointed to junior Derek Schoenmakers,

“Derek Schoenmakers needs to have a rebound year for our team offensively”. After a strong first season, Schoenmaker failed to live up to expectations last season and is now expected. Puhalski wants Schoenmaker “to assume some leadership for our team” this season.

In goal, Laurier improved after Vinny Merante took the starting job. Merante started eight of the last nine games. Merante had the top GAA, 3.08, of any Golden Hawk. Puhalski expects big things from Merante, “another player who we look to have a breakout season”. A full season of Merante may help Laurier reach the playoffs again. Former GOJHL MVP Marc Williams may prove to be a quality backup.

With a young roster, Laurier has lots of room for improvement. After missing the playoffs by only one point, Laurier might be able to find their way back to the playoffs if some players improve to replace the lost veterans.

Laurier will be hoping to start the season strong on October 10th against York University.