PiT makes sure that everyone counts 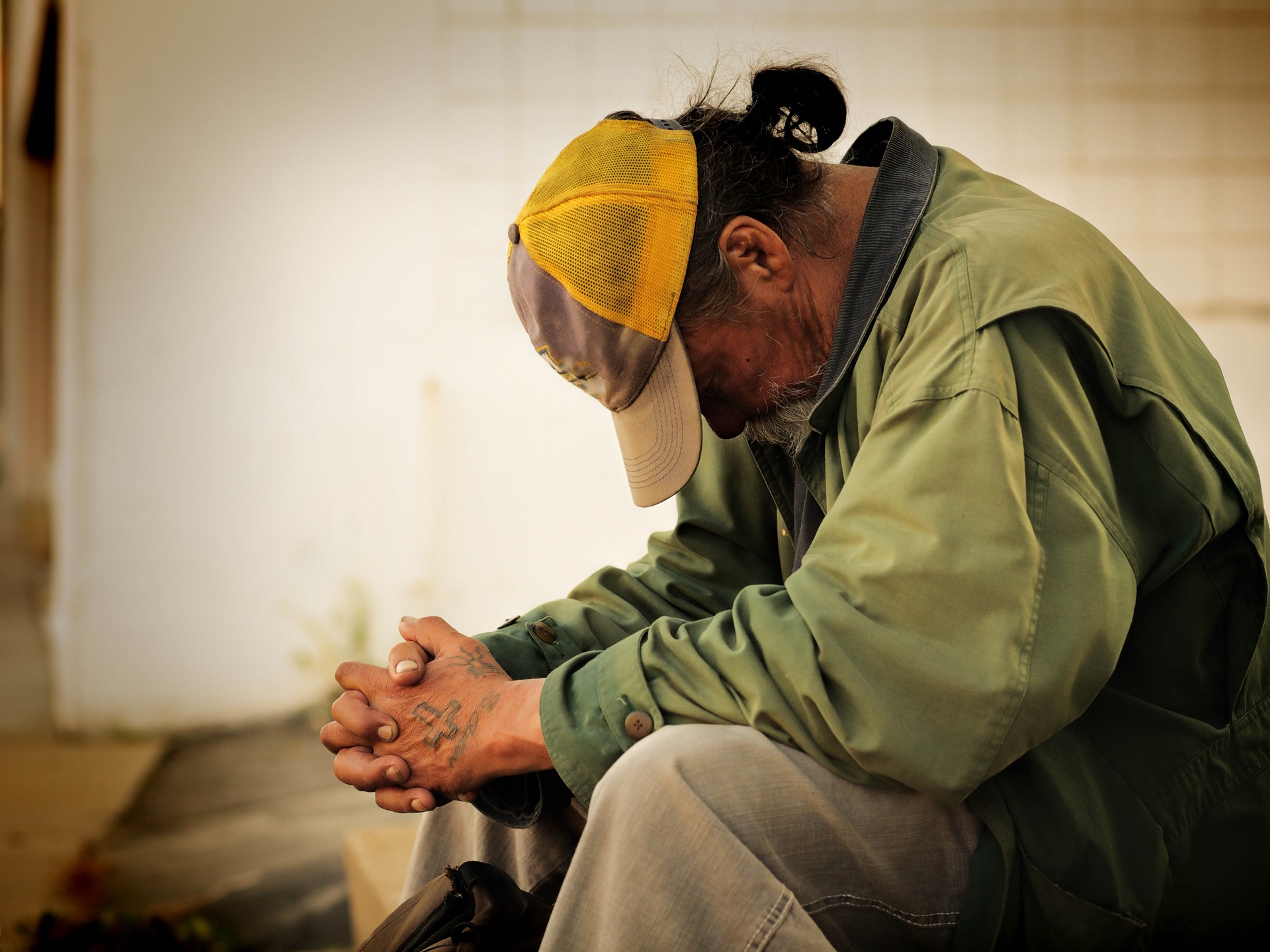 Point-In-Time Counts, better known as PiT Counts, is an event that happens once a year to help the community determine the progress of homelessness and the efforts to help them in the area. This year on March 19, in the basement of Market Square, the second PiT Count in Brantford was held.

The event had many vendors from different businesses in Brantford that volunteered their time to help and provide services to the homeless.

The PiT Count includes many volunteers as well that go out onto the street in groups of three as a survey team to ask questions to anyone that appears homeless.

“The survey asks questions such as age, gender, sexual orientation, and if they have ever lived in foster care. The purpose of the day and survey is to better know the homeless community and to provide better services and programs” said Victoria Watson, the PiT Count Coordinator

This year the city has also implemented a voluntary registry count. The PiT Count itself is anonymous but the registry is not. The purpose of this is to create a by name list, so the city can see the progress that may have been made by that individual.

Brantford Native Housing oversees the PiT Count and they wanted to draw in as many people as they could to raise awareness for homelessness and to create a better community. The different vendors including Obsession, a hair salon, which was offering free haircuts.

According Homeless Hub, a site that offers current information on homelessness all over Canada, Brantford’s homeless population stands at 475 since April 2016. The city offers three shelters and about 94 beds as well. Although these numbers are recent, they do not account for all the homeless population in Brantford, as some may not be accounted for or have been missed. The last PiT count in Brantford last occurred in 2016, it shows that having these numbers are important to keep the community involved.

This event did not have any association with Laurier, but the social work faculty sent out emails to their students for the opportunity to help and volunteer as a part of the survey team.

“I got an email from the school [Wilfrid Laurier] faculty and it was saying it was about homelessness and they wanted to address the needs of homelessness, so I thought that would be interesting and good volunteer experience and to see if I would want to work with that population in the future as a social worker” said Kaitlyn Steward, second year social work student.

The average Laurier students spends their four years either living or commuting to Brantford and trying to get to know the city may be difficult. With these opportunities, it reveals another side to Brantford and to help the city as well.

“It was really eye opening because you had to talk to everybody that you saw on the street, so you had to refrain from judging if they looked homeless or not. We were walking down the street and my team mate was like, ‘oh that person doesn’t look homeless’ but we still approached her, and it turned out that she’s been living in a motel…” said Stewart.

The event was open to the homeless population and for them to come to different vendors while being surveyed. The Brantford Library, one of the vendors, also came out to reach the children population and let them know there are resources for children as well.

The booth showcased many activities offered to the children including colouring pages and robots to make circuits. This was the library’s first time coming to the event, trying to get engagement with the public and to let them know that the library has opportunities for everyone.