Laurier runs cancer into the ground 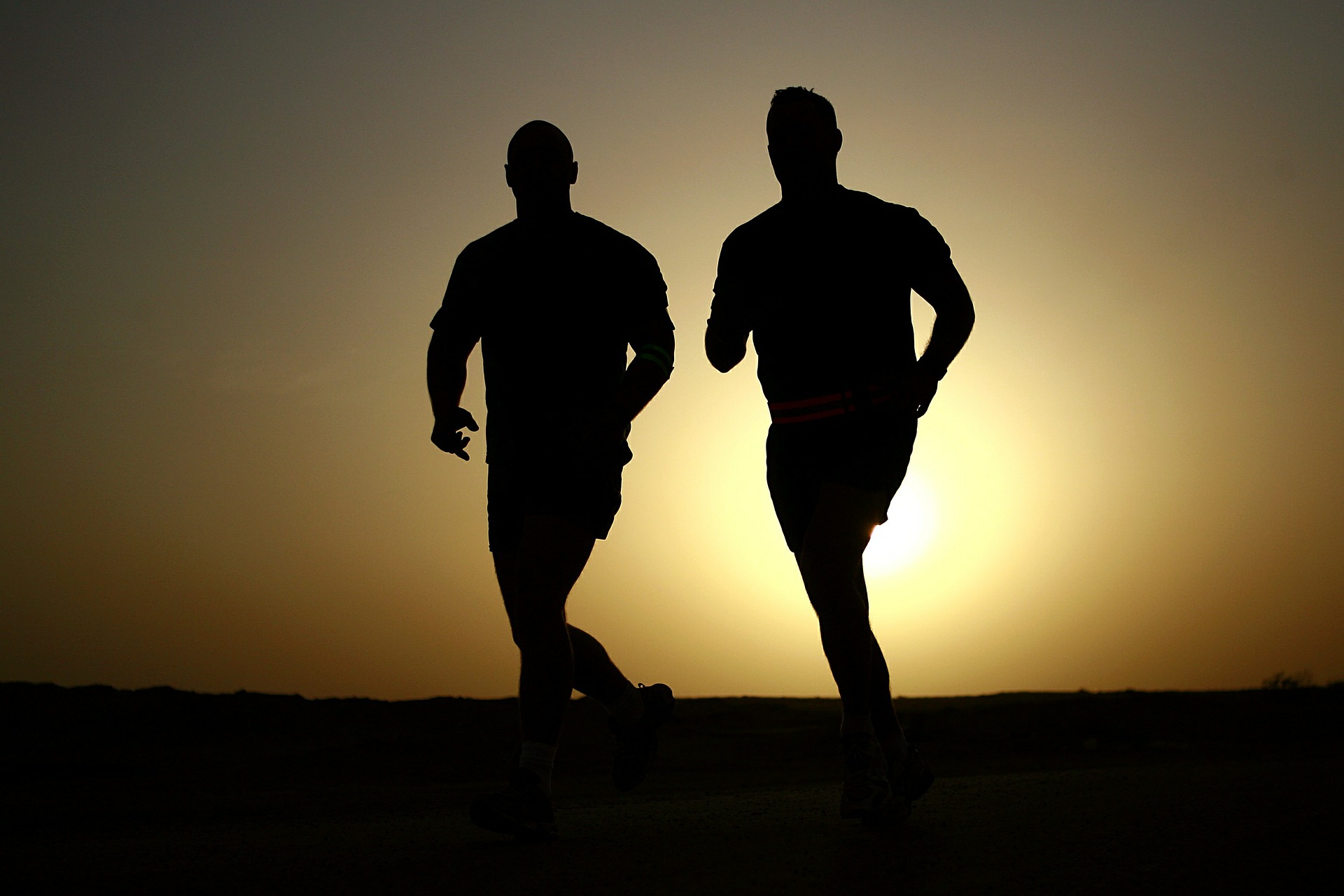 Relay for Life held Cocktails for Cancer on March 1st, 2018 at Club NV. The event starting at 11:30 p.m. had over 100 people supporting the event and raising 675 dollars towards the cause.

This is the second time Relay for Life has held this event at Club NV and continues to be a success. The partnership with NV made it easier for the team to be able to book the charity event again. Last year the event was not advertised but this year they have decided to make it more available for the public due to the success it has had. The event consisted of different methods of raising money, whether it being pizza, coat check, or items to buy in the bathrooms.

“We had people set up in the bathrooms… in the girl’s bathroom they had trays full of feminine products, like body sprays, Advil, [hair ties], and a bunch of stuff and we were just giving that away by donation…We were also selling pizza for two dollars and we were also doing coat checks for money that went towards us” said Sabrina Wisson, the Luminary and Survivor Executive.

Last year there hadn’t been much advertising done towards the event but due to raising over 1,000 dollars last year the team decided that it needed to be a re-occurring event for the 2018 year.

“We hired somebody strictly to do social media. We hired a social media executive, Sai Gnanaharan, she does social media for Fashion for Freedom for Laurier Athletics she’s the special promotions executive. …  she has strictly has done online promoting as well and then I take a big initiative as well in promoting. We have done a lot of word to mouth advertising as well” said Jerrett Putt the Head Chair.

The volunteers were given multiple roles to make the night a success. Due to the weather not being so pleasant, the team decided to do whatever it took to raise enough for charity.

Relay for Life is an annual fundraising event at Laurier Brantford and across many universities to raise money for cancer. They do so by walking or running laps for 12 hours to demonstrate that although one may get tiered, cancer doesn’t sleep. Each team can have one person on the track walking while the others can rest, and they can continuously take turns.

The event is created by the Canadian Cancer Society and according to their website they so far raised 25 million dollars and currently have over 110, 000 participants.  Laurier Brantford have 87 participants, but this can increase as the event is approaching close on March 9th -10th. The team is expecting a wave of people to join hoping to reach their goal of 150 participants and to raise 25,000 dollars.

“I wish people didn’t procrastinate during recruiting. If people signed up the second they said they were interested in the event, our job would be a lot less stressful because it’s hard when we are ordering material and stuff like that…25,000 dollars is a very ambitious goal for the size of campus we are… so setting for the amount of food and items we need is hard” said Putt.

Along with the increasing amount of advertising for the event, the team decided to reach out to dons to help promote the event to their students and have a little competition to help people get motivated to join.

“We have actually had a specific role for dons, we have recruited a don, her job is to just to go around to all first years and promote the event and talk about the event and get as many teams. A lot of the time they try to promote inside competition, like which floor can raise the most… to get more people involved to raise more money towards the event” said Wisson.

The team have decided to not have a deadline therefore the people who do procrastinate till the end can still have a chance to join in.

The number of volunteers for the night stands at eight, but for Putt that is a solid team. Four of the volunteers have committed to stay all night and the team is currently trying to get the women’s hockey team to see if they want to help with clean up at 7 a.m. when the event wraps up.

Every year to try to make the participants have more energy when staying up for 12 extra hours, the Relay team consider getting different forms of entertainment. The participants can take part in different events such as yoga by Moksha yoga, Zumba, the game design is running a video game tournament and LB Singers will also be performing four or five acapella songs. Along with this there will also be live entertainment.

“We have two live bands coming, one is just a solo artist his name is Jesse Reynolds, he is actually doing a tour for Relay for Life, so he is stopping in Brantford for 30 minutes. We have another band their name is Cowboy Thrift Shop, they are a Laurier band, with two Laurier students. The students union is doing a trivia session, we’ll be playing don’t forget the lyrics…” said Putt.

Last year was the first year Relay for Life had moved their event inside Market Square Mall instead of having it outside and found it a success.

“Biggest reason was that people don’t want to spend all night outside, in my opinion from doing a bunch of Relay for Life’s is the biggest part of this is the community that is developed. You get a bunch of strangers coming together that don’t know each other and by the end of the night they realize they are just one big community coming together, trying to fight cancer and that’s a huge development…People would be walking the track and go and get food and go into the residence and sleep for a couple of hours and then come back and you can’t really crowd control” said Putt.

There is still time to sign up for the event, Putt encourages people that haven’t signed up to do so, to have fun and to be able to reach their goal closest as possible, as it’ll be an achievement for Laurier Brantford.