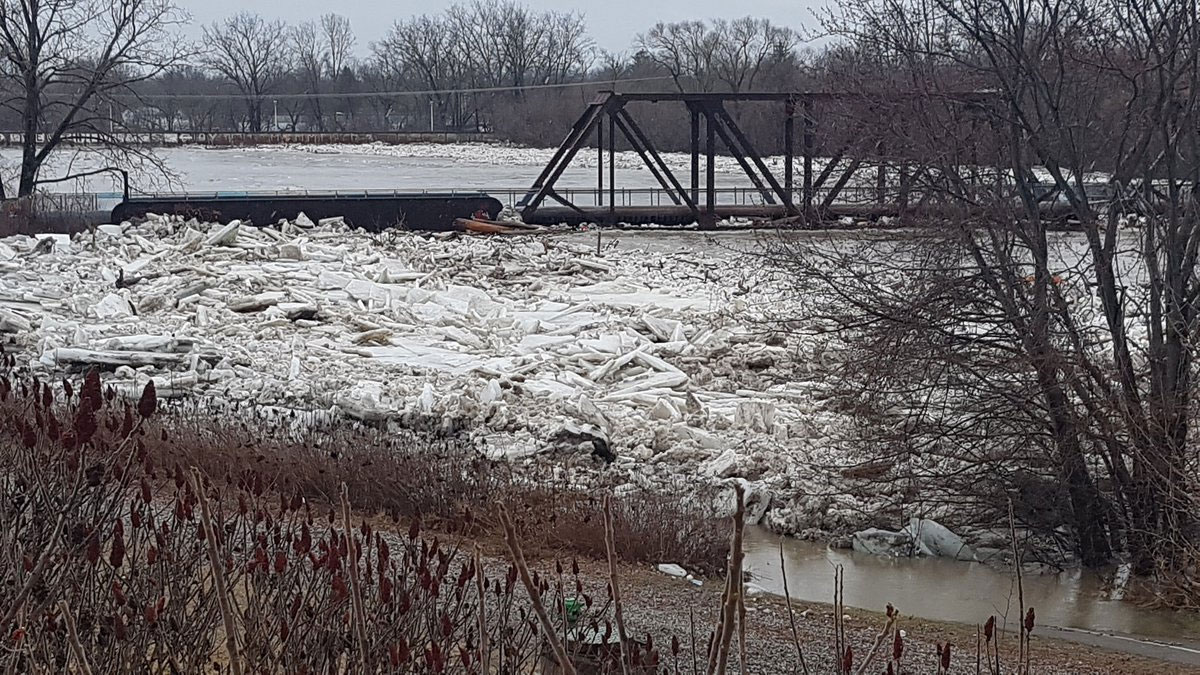 On February 21, the Grand River in Brantford and surrounding cities began overflowing causing flooding in multiple areas. Holmedale, West Brant, and Eagle Place areas were all evacuated due to the flooding. Mayor Chris Friel declared Brantford to be in a state of emergency.

The City of Brantford had officials going door to door in impacted neighbourhoods ensuring people were following evacuation orders. Multiple streets were closed due to flooding, causing some issues getting in and out of areas like Old West Brant.

The Brant County SPCA and all of its animals also had to be evacuated. The animals were taken to the Brantford airport. On their Facebook page, pictures of the large amount of food, bedding, and other resources that residents donated were posted with the caption “We have been met with an overwhelming outpour of support from our community and beyond. This will make sure both the animals in our care, as well as those affected by the flood are cared for in the days to come.”

Dean of Students Adam Lawrence was keeping students updated through social media and through email. Students who were impacted by the flood were asked to contact the Dean of Students office, and keep up to date with City of Brantford updates.

The evacuation order stayed in effect overnight due to the situation being “volatile, highly unpredictable, and deemed high risk” according to the City of Brantford. Residents who needed somewhere to stay were able to sleep at Woodman Community Centre or Assumption College.

The Salvation Army Thrift Store on Charing Cross Street was also doing their part during the flood. They were offering clothing and product vouchers to anyone who was affected by the flooding. They also accepted diapers, cleaning products, hygiene products, toiletries, non perishables, and monetary donations were distributed to those in need and put towards response efforts.

On February 22 at about 5:30 pm the evacuation order was finally lifted and residents were able to return to their homes. Many of the homes in effected areas were left without power and heat, so on February 23 Union Gas sent out multiple crews to restore services.

In Paris, the Grand River levels were so high that ice was hitting air conditioning units from businesses that back onto the river.

Only one person went missing during the flood. According to CHCH news, 3 year old Kaden Young of Grand Valley went missing in the early morning on February 22. He’s still missing.