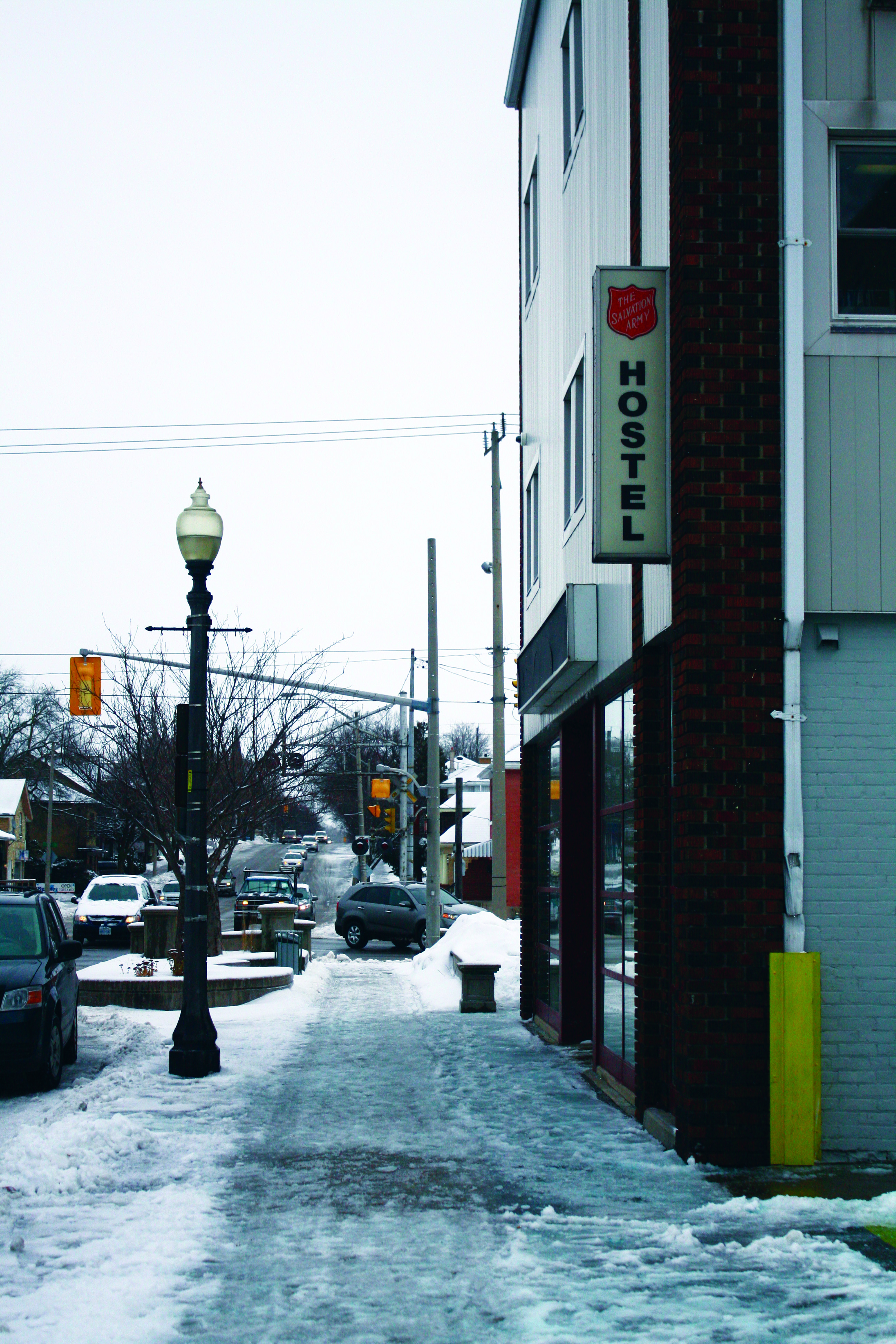 James Alfred Cooper, 78, is a former resident of Hamilton. He was once considered Canada’s worst pedophile, due to the fact that he raped and tortured six children, five of them his own. To make matters worse, he has just been released into a Brantford halfway house, a few minutes drive to some of his victims’ former residences.

Arrested in 1987, Cooper had been abusing children over a period of 16 years. Cooper then escaped to England, only to be extradited in 1992.

“You are a low-down, mean, despicable, evil manifestation of a human being that preys on little children,” said Justice Nick Borkovich, when in 1993 he charged Cooper with 30 years in prison. Cooper was released after serving 20 of the 30 years he was assigned. During the trail, over 60 charges were dropped against him.

“This repeat sex offender is being released into my community,” Phil McColeman said December 9 in the House of Commons. “Our government promised to crack down on those who victimize children. We will also be bringing forward legislation to ensure that life sentences actually mean life sentences, behind bars, for the worst of the worst criminals.”

In a Facebook message, Ashley, a mother in the county of Brant who did not want her last name released, expressed her concern and understanding for Cooper.

“Morally I think the decision is incorrect but if he was put in jail for a certain amount of time and fulfilled his conditions then its [sic] the law to dispense him with a warning to the public. As a mother I don’t particularly agree with this decision based on our justice system but again, I’m speaking morally not from a legal stand point [sic].”

“It’s sad that this man sexually abused these children but we don’t fully know the situations behind bars. He might have participated in courses to better himself or to keep his education current. Another factor could be that this man had a good lawyer who argued the law in his favour.”

The Parole Board of Canada (PBC) granted Cooper statutory release in November, making a point to notify one former victim.

Since the announcement of his release, several petitions have been taken up on Change.org to attempt action by the PBC.