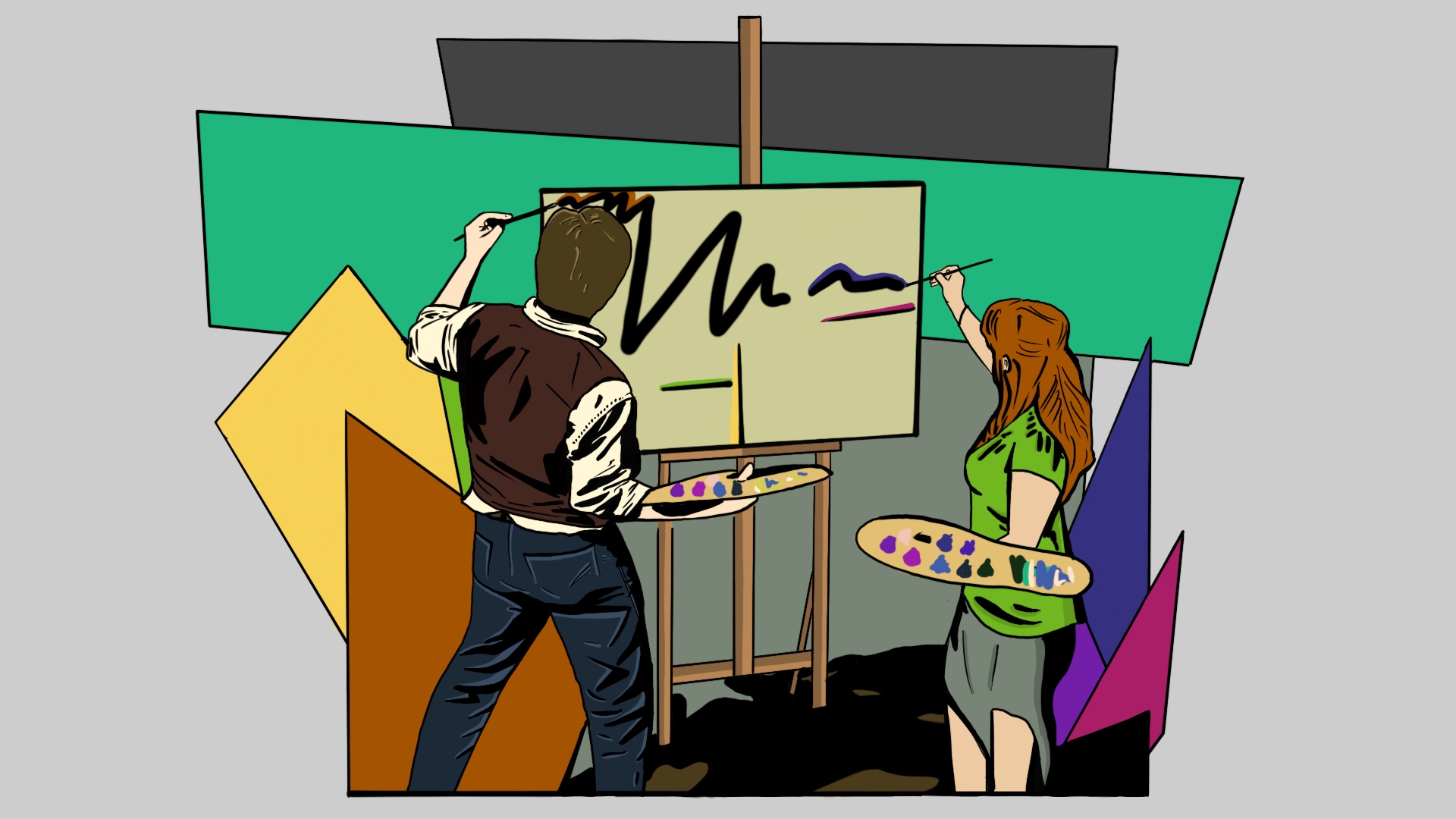 Red Dress Productions and the Sexual Assault Centre of Brant are making a monument dedicated to the people that have experienced sexual violence and want you to come out and join in on the creation.

Red Dress Productions, co-founded by Anna Camilleri in 2005, is a non-profit based in Toronto that helps create art with a meaning. Having done many projects in multiple communities, they have helped communities engage with one another and create conversation in areas like Eganville, Pikwakanagan First Nation, Pembroke, and Killaloe, Ontario.

“We wanted to create a monument that recognized survivors of sexual violence,” said Camilleri. She also said her organization aims to “continue to grow conversations and connections between communities with monuments”.

The public art project in Brantford is being done with the goal of helping the community create conversation about sexual violence and to diminish the stigma. It’s not only about coming together once the artwork is built, but also building it together.

Members of the community are invited to come out from March 21 to 23 for a multi-day workshop. There will be presentations about the cause and the project. The workshops will explore the project and visuals and will include many creative activities for people to get more into their artistic abilities. The team will also outline the themes in the piece and the design process.

“We are talking about some of the themes in the earlier projects and the work will be really located in Brantford and the people who gathered to work on this, and we actually build it together,” said Camilleri.

The themes in the past have varied, but Camilleri really hopes that the people of Brantford create a piece that means something to them but can also be open to interpretation. The goal is for anyone to be able to look at the piece and connect with it.

Pebble mosaics are an original concept, but Red Dress Productions are very familiar with working with delicate tools and materials. They created their first pebble mosaic in 2015.

“The form can be totally environmentally integrated. It’s not something that you look at on a wall, it’s something that lives in a public space that you can gather around… [It’s a] non-toxic friendly medium,” said Camilleri.

Where the piece will go has yet to be decided, but that was the least of the team’s worries. This past summer a new provincial government was sworn into office. Most of the funding for the project comes from sponsors and from the provincial government. The Liberal government had dedicated some funds to the cause, but when the Conservatives took over the project had to come to a halt. Luckily for Camilleri, the funding continued and the piece will be unveiled sometime in May.