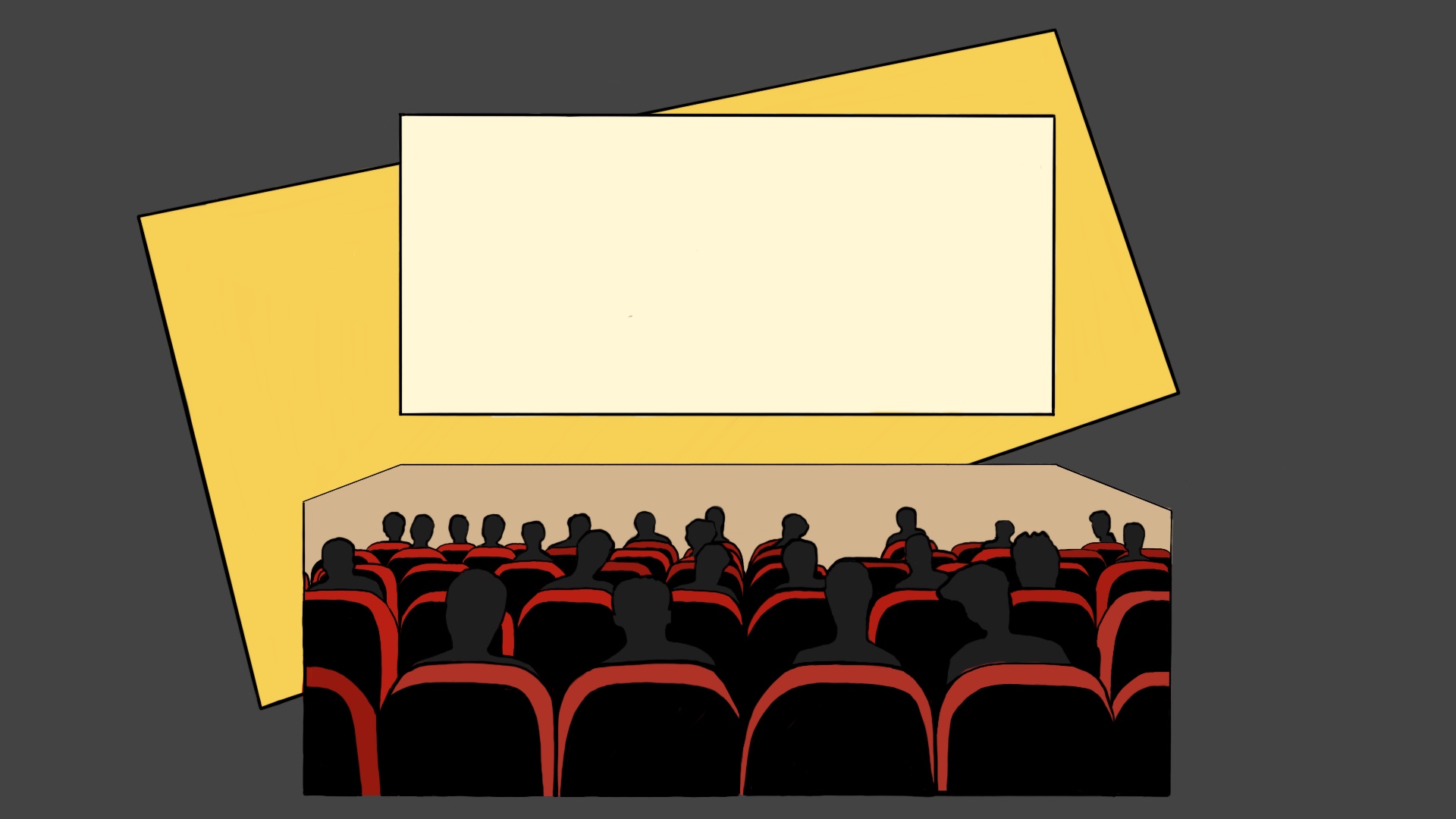 As part of Wilfrid Laurier’s People Make History guest speaker series, Laurier alumni and film director Yusuf Zine will showcase his film “I Am Rohingya: Staging a Genocide” on March 20 in RCW 002. This film tells the story of 14 Rohingya youth refugees and their experiences in Burma through military violence, their escape from refugee camps in Bangladesh and their re-settlement in Canada. After, there will be a panel and Q&A with the director, producer and cast members to discuss the film.

Dr. Robert Kristofferson, one of the organizers of the event, said in a phone call: “…one of the central ambitions with this lecture series is to bring in people who have experienced important historical experiences first hand and can relate the to our students and to people in the Brantford and surrounding community. We think that it’s a highly effective way of engaging people in history.”

There is a long and conflicted history of the Rohingya people in Myanmar (or Burma). After many waves of refugees had made the harrowing journey out of Myanmar to flee communal and military violence, the latest wave of attacks began on Aug. 25, 2017 after Rohingya Arsa militants executed deadly attacks on more than 30 police posts. In response, the military burned their villages to the ground, attacking and killing civilians in the process.

According to BBC, at least 6,700 Rohingya, including at least 730 children under the age of five, were killed in the month after the violence began. Amnesty International says the Myanmar military also raped and abused Rohingya women and girls.

The Myanmar government has been called to show a commitment to end the violence and displacement and to improve the conditions for the Rakhine state, but the country’s de facto leader, Aung San Suu Kyi, has been heavily critiqued for being unsympathetic to the Rohingya people. He has also faced criticism for prosecuting journalists and activists using colonial-era laws.

BBC reports that since 2017, some progress has been made but the military still holds a quarter of parliamentary seats and controls critical offices for the country.

According to UNICEF, as a result, over 730,000 Rohingya have been driven into Bangladesh as of January 2019. Over half of them are children.

Zine’s film gives a raw account of the youth refugee experience and explores what it is like to come to Canada to start a new life.

Dr. Kristofferson said: “This is a chance to meet some people and hear about their experiences that is a rare opportunity for a university student to hear from people first hand who have experienced a major crisis—a genocide.”