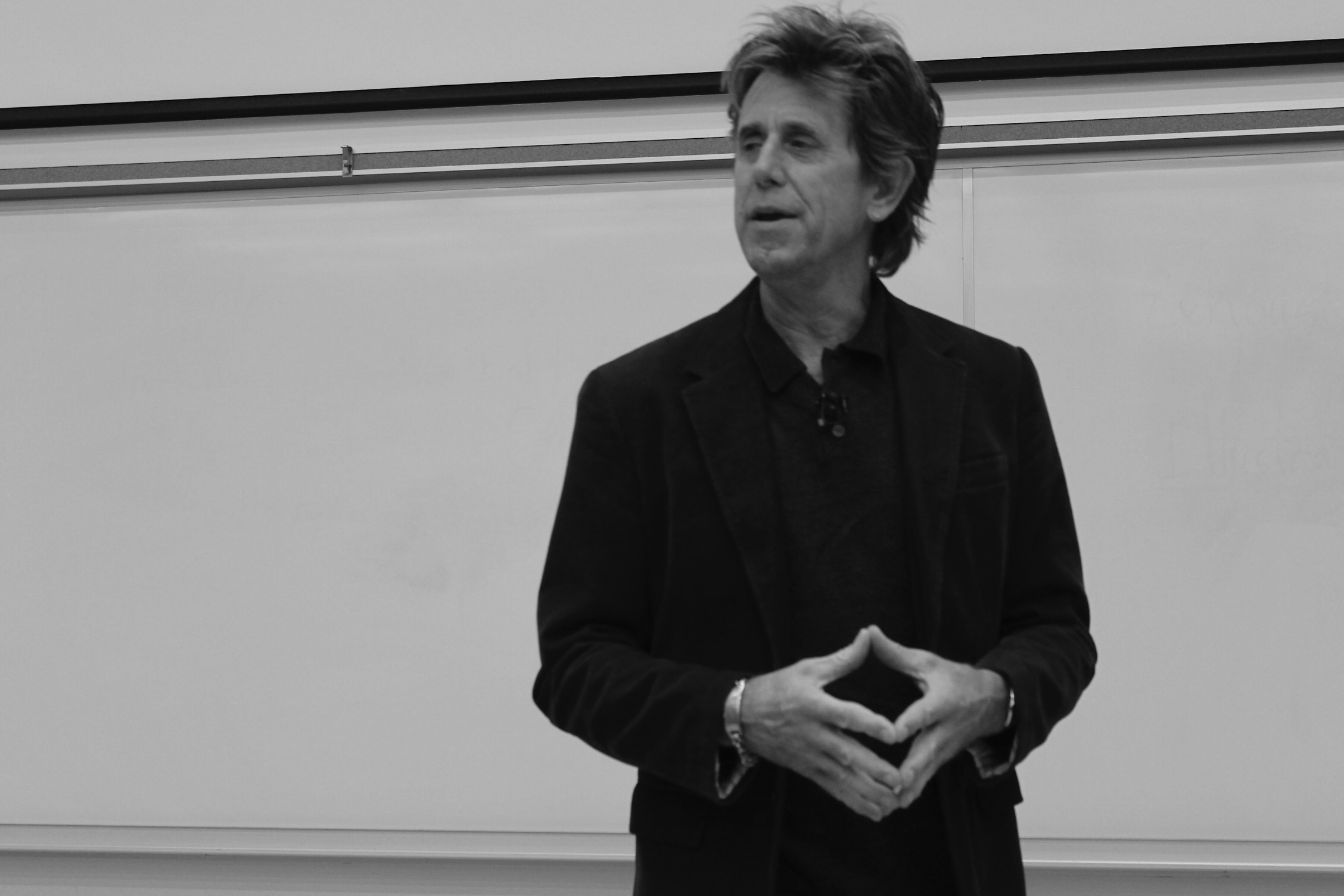 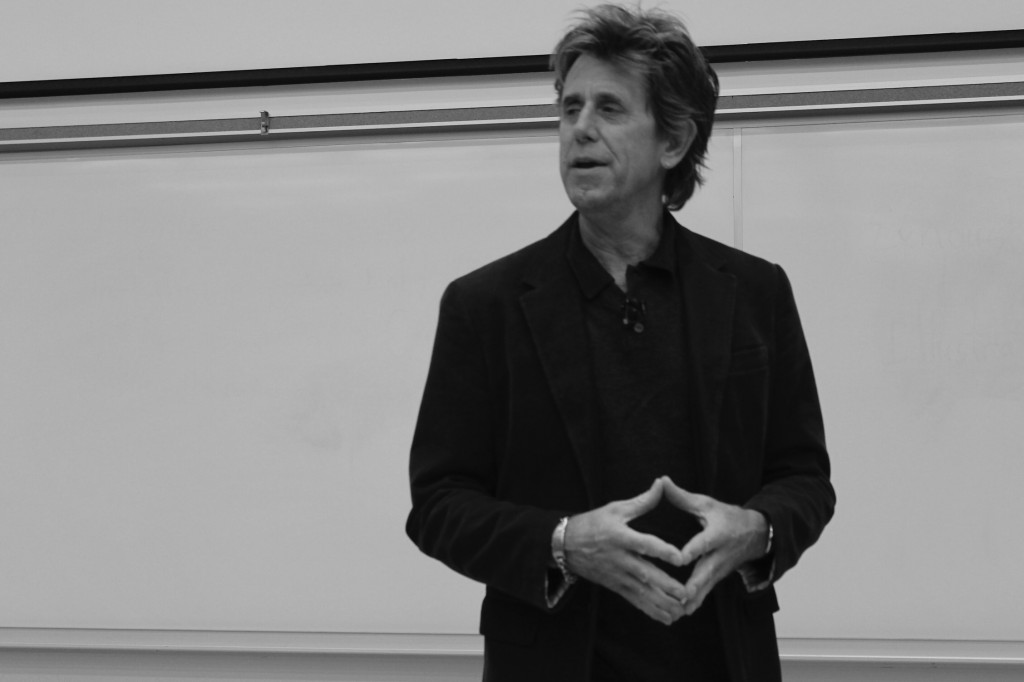 Texas Christian University professor of Sociology, Dr. Jeffrey Ferrell made a splash here at Laurier Brantford earlier this month as the much anticipated guest speaker for the Public Criminology colloquium.

Ferrell, renowned for his more controversial research methods, gave a riveting lecture on his research findings, which were heavily influenced by ideas surrounding Drift. The theory, originally proposed by David Matza, proposes that given the right set of circumstances and justifications (via methods of neutralization) individuals will find themselves drifting in and out of the moral fold in order to either meet their needs or satiate their desires by engaging in behavior viewed as deviant by the ruling class. Ferrell’s application of this theory examines people’s coping mechanisms during times of economic instability and uncertainty.

“Did you know that due to the widespread home foreclosure that was a byproduct of the crippling 2008 recession, an entire colony of people spawned within the drainage system in Las Vegas, Nevada?” said Ferrell during his lecture.

While the theory behind Ferrell’s research is absolutely enthralling, the liquid ethnography model he used to study the different deviant subcultures that have emerged because of the economic hardships incurred in North America prove to be far more engaging.  Ferrell’s lecture focused mainly on Fringe culture — which refers to countercultures that go against mainstream norms — more specifically, the norms surrounding garbage disposal and sedentary lifestyles.

Although Jeff didn’t greatly cover his infamous dumpster diving lifestyle that he brought to the fore in his book of 2007, Empire of Scrounge — where he would essentially live off the avails he found in the garbage — Ferrell did cover another interesting subculture that revolved around the Gutter Punk movement.

These nomadic communities represent the aggressive desertion from mainstream culture. They hop freight trains to travel, they dumpster dive and surprisingly enough, sustain themselves by “reclaiming the massive amounts of food that go to waste.” Of course, this begs the question, how could Ferrell have known about all this? Well, in his quest to research with a sense of verstehen (sympathy towards these deviant groups), he recounted he often found himself travelling with them and learning about their subcultural codes and mores first hand.

When asked about how he actually received his research ethics approval, he replied with a curt, yet enthusiastic, “I don’t!”

Ferrell, who in addition to being a world-renowned sociologist, is a musician too. During previous visits, he headlined a jam-session at the Piston Broke and put on an impressive performance on Queen’s Bohemian Rhapsody. This time around, he explored the Brantford nightlife with a few old friends and new ones as well.

This week Public Criminology welcomes the University of Guelph’s Andrew Hathaway, who will be delivering a lecture on the history of drug criminalization in Canada.