No marijuana for Brantford dispensaries 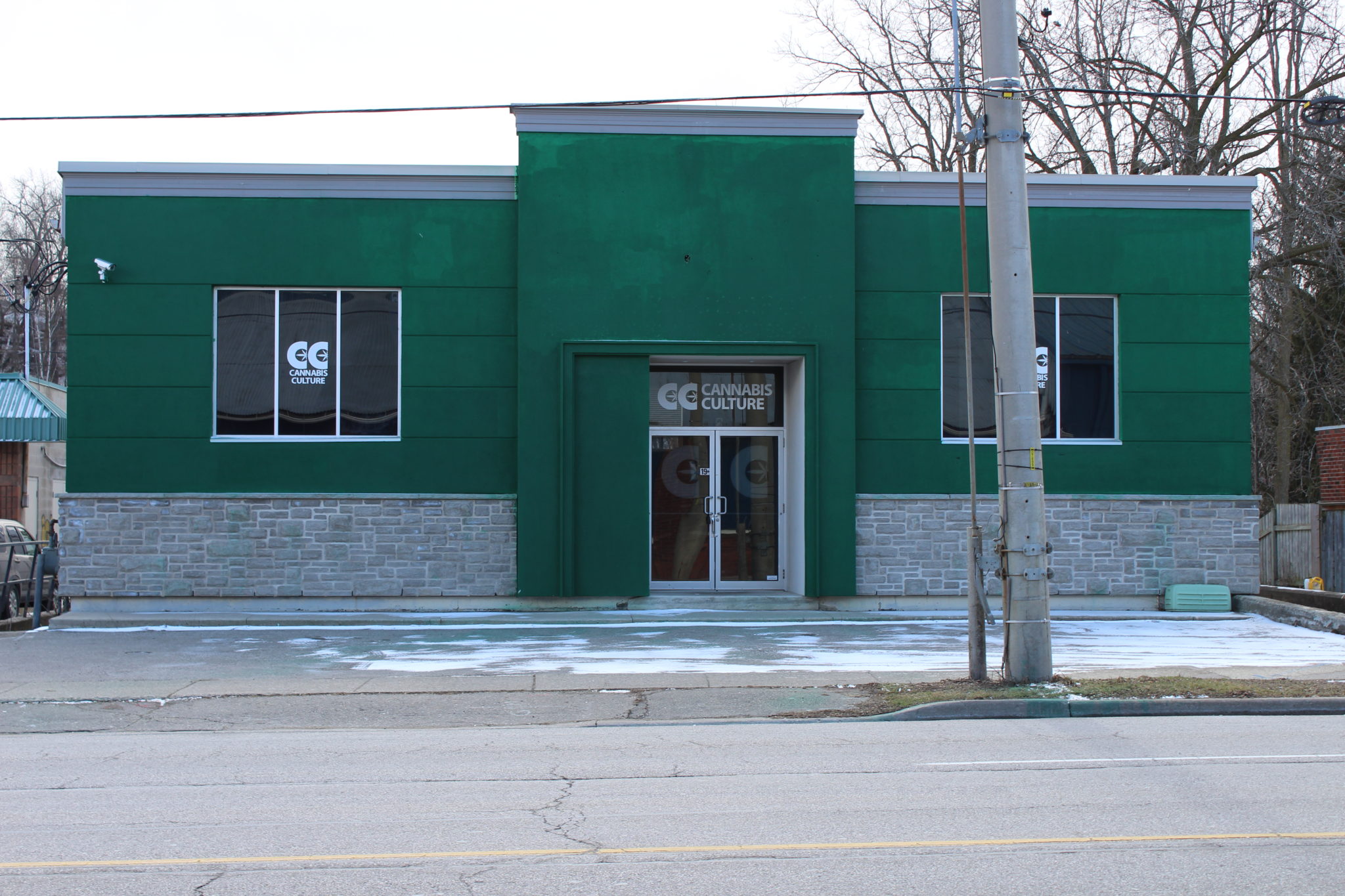 Update – On March 9, Marc and Jodie Emery were arrested and are facing charges under the Criminal Code and Controlled Drugs and Substances Act. Illegal marijuana dispensaries in Toronto, Vancouver and Hamilton area were raided as a part of Toronto Police Services Project Gator.

In the spring of 2017, Canada’s Parliament will start looking into possible legislation for marijuana use. Although dispensary storefronts are still illegal, there are many dispensaries that operate in cities across Canada.

Cannabis Culture on Colborne Street West was raided twice in the same week by Brantford police for selling marijuana without a licence. The raids took place on Feb. 22 and again on Feb. 24 where five individuals have been charged. The Brantford Expositor reported that police raided the Herbology Company where arrests were made due to purposes of trafficking cannabis related products.

Jodie Emery and Marc Emery, known as the “Prince of Pot”, are the creators of the Cannabis Culture chain. They are well-known for their activism towards marijuana legalization. Marc Emery attended the raid at the Brantford location on Feb. 22 where he videoed the event live on Facebook. Cannabis Culture Brantford announced on Facebook that they are no longer dispensing and are turning into a head and grow shop in the future.

“I would ideally like to see no regulation for cannabis.There was never any reason given for prohibition provided to our House of Commons, and I believe prohibition has contributed to the increased recreational use of cannabis,” stated Herbology Company over Facebook message.

“However, it is clear that there will be some level of government regulation, and I believe that government needs to be careful to provide access to the volume and types of products that people are looking for,” Herbology Company wrote.

Medical marijuana use is legal in Canada with a doctor’s prescription. Individuals who use medical it can get their prescription from one of Canada’s 34 legal dispensaries or grow their own plants from Health Canada.

“It has to come through the mail. The only reason it exists like that is because [of] your prescription amount. That prescription amount can’t be exceeded and it needs to be given to a licensed producer so they can control the amount you use,” said Josh Durham who is IT, marketing and sales at Cannabis Supply Co.

Doctors prescribe different strains and forms of marijuana depending on patients’ needs.

“If you go to a store front, they aren’t keeping track of how much you’re buying. You could go over your amount; you can be ordering the wrong stuff.”

Access to marijuana isn’t tough due to the internet. Websites like Weedmaps allow individuals to find dispensaries, doctors, and even a service that delivers marijuana to their doorstep almost anywhere around the world.

“Places like Cannabis Culture […] are trying to make a statement. They don’t believe that they [the Federal Court] should be going about legislation the way they are. They are forcing open these shops, there’s no laws to protect these shops. They can be raided at any time basically,” said Durham. “They are selling product illegally to patients. No matter which way you look at it, there’s no laws to protect them. It gives us a bad name in the medical market because you already have this big taboo around people that smoke being criminals.”