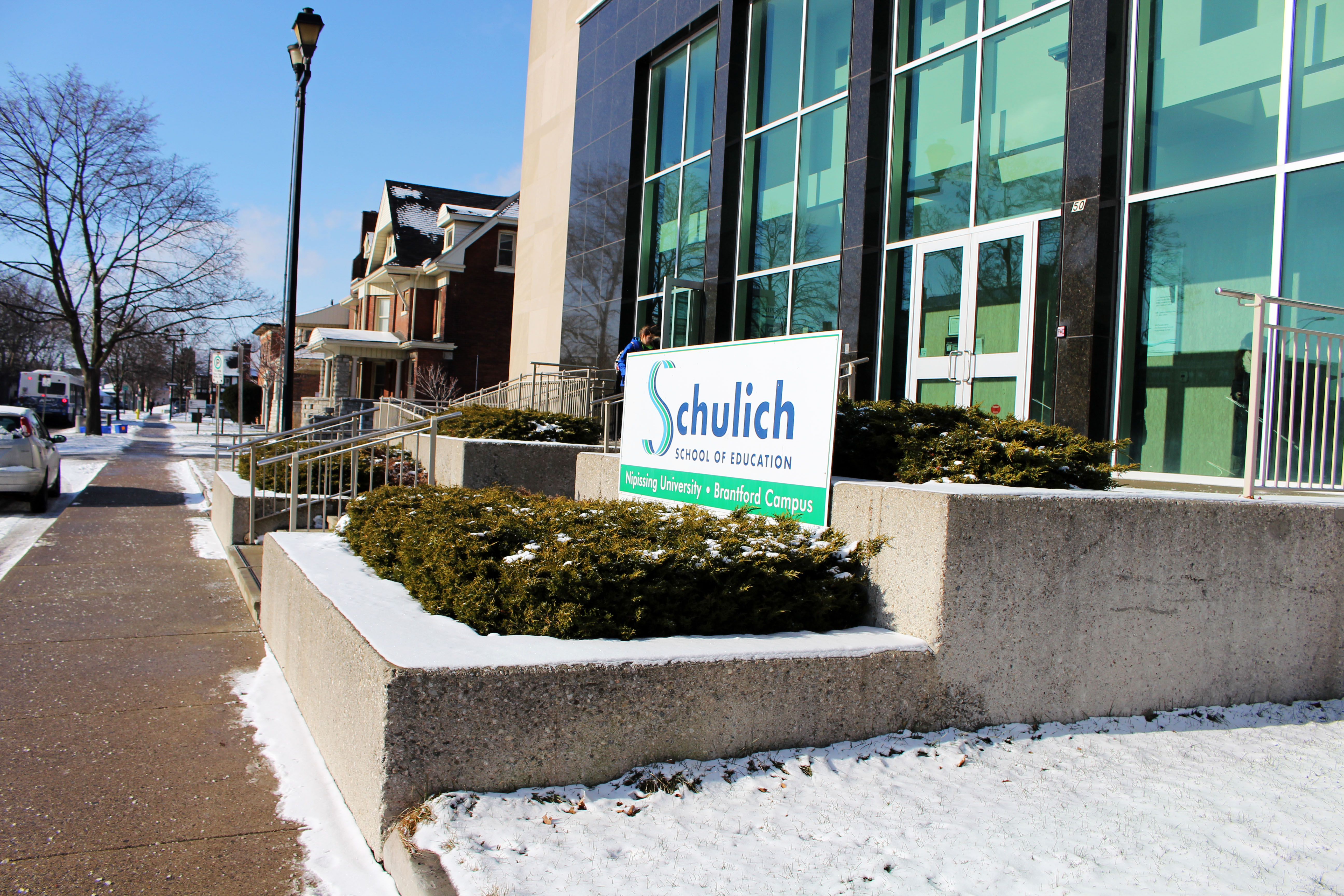 Nipissing University has officially announced its plans to end its partnership with Wilfrid University to reduce the increasing numbers of teachers entering the workforce. The decision made by Nipissing will bring the Concurrent Education program at Laurier Branford to a halt.

The announcement of the partnership between Wilfrid Laurier University and Nipissing came from a media release on Tuesday, Dec. 16. The students that are currently enrolled in the Concurrent Education program will be allowed to complete their studies for the remainder of the five-year timeline.

Bob Pipe, the spokesman for Nipissing University, has said that eight members of faculty will be put in a new location while another eight will be terminated. Although this is so, there will be members of faculty and staff remaining at Nipissing to assist students while they work towards the completion of their studies. After the current Con Ed students have graduated and received their degrees, Nipissing University will not be taking in students for the 2015-16 year.

The reasons behind Nipissing terminating its 12-year long partnership with Wilfrid Laurier University include an attempt to manage provincial finances and to control the amount of teachers in Ontario. According to the North Bay Nugget, Pipe has said that Nipissing’s decision is a step towards tackling a debt of $11.8 million. Details about the partnership have been ongoing since 2009-10 when the Ministry of Training Colleges and Universities reduced the amount of spaces available in the Concurrent Education program at Nipissing University by one-third. In addition, another reason was that there were not enough teaching jobs available for Con Ed graduates.

Brantford residents and students have been expressing their concerns about Nipissing’s decision through social media. Mason Alexander, a current Con Ed student at Nipissing, shared his thoughts about the news. “I was completely shocked. However, with the recent restrictions made to education programs, it makes sense. I’m sad to see it go though. Nipissing did a lot for the city,” said Alexander.

Kevin Crowley, Director of Communications and Public Affairs at Laurier, was able to shed some light about the situation. “Laurier will do all it can to support current Con Ed students in completing the BA portion of their joint-degree program. Meanwhile, Laurier is exploring possible options for admitting new students next year and continuing the program beyond the current cohort of existing students,” said Crowley.

“While the job market for new teachers is undeniably challenging at the current time, much depends on the individual graduate’s teaching specialties, experience, and willingness to relocate,” said Brantford Mayor Chris Friel. “As well, the joint BA/Bed earned through the Laurier-Nipissing Concurrent Education program provides excellent training for a wide range of careers in education and other sectors.”

Friel has expressed his frustration with Nipissing prior to the release of the news. According to Brant News, Friel will not be happy with seeing the funding go towards other projects.

A petition with the title “Keep Nipissing in Brantford! #SaveNUbrantford” has been created for students and locals in the Brantford area to vote against Nipissing’s decision to withdraw its partnership with Wilfrid Laurier University. The petition has a goal of 1,000 signatures and has received 332 at the time of writing.

The Sputnik and Wilfrid Laurier University will keep all students updated with any new information.