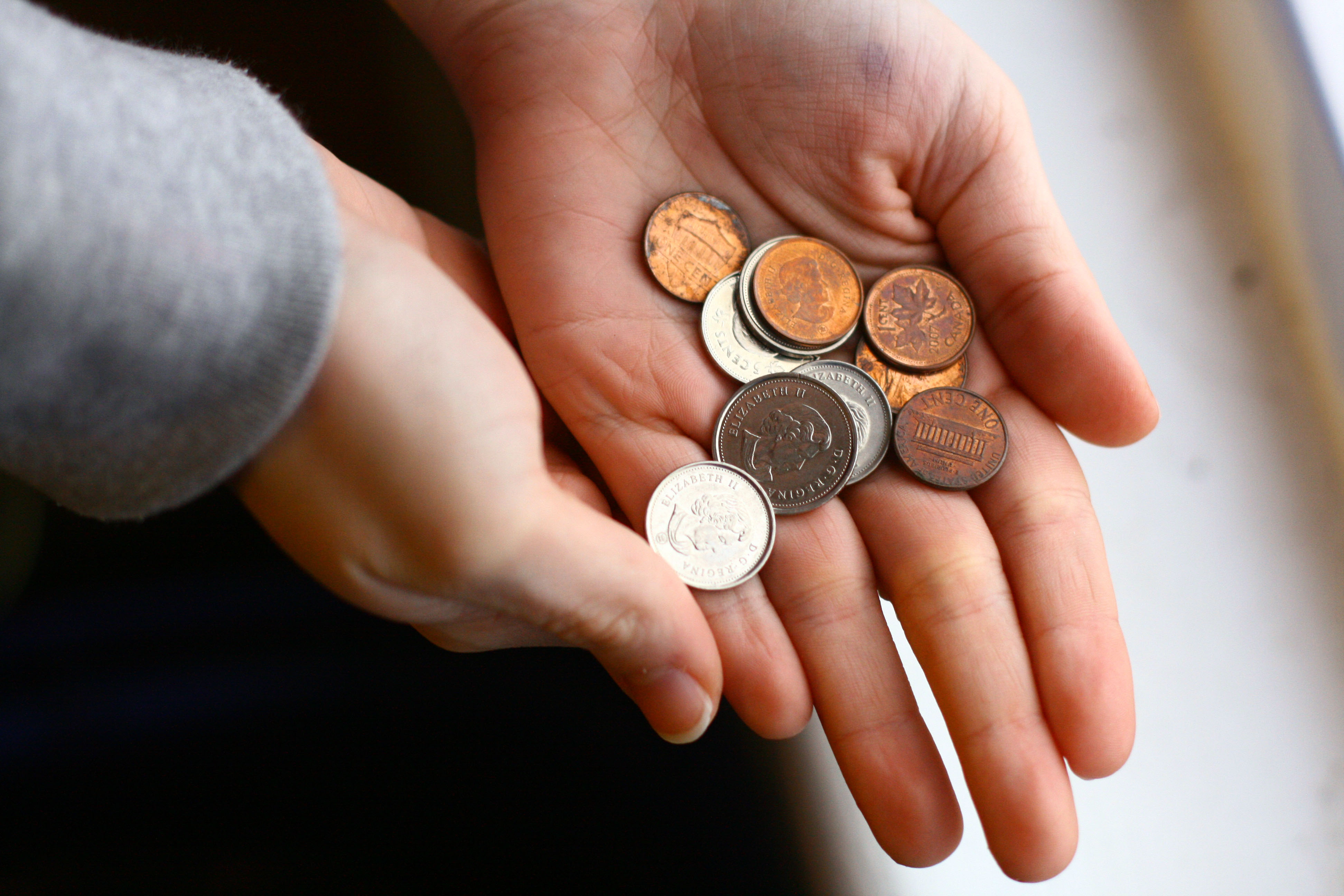 A report completed by the Brant County Health Unit has calculated that the living wage in Brantford is $14.85/hour.

The report was released on Nov. 4 by the Brant Brantford Roundtable on Poverty, to coincide with Living Wage Week being observed across Canada from Nov. 2-8. The study was developed using the Canadian Living Wage Framework, as well as the living wage calculator developed by Hugh Mackenzie and the Canadian Center for Policy Alternatives.

According to the Roundtable’s press release, “The living wage is an hourly rate of pay that provides a household with sufficient income to cover the basic costs of daily living which includes amongst other things: housing, food, clothing, and transportation, while also allowing for participation in the community.”

The purpose of the report was to determine the wage that would allow families to cover basic needs as well as achieve a reasonable quality of life, including items such as a membership to the YMCA and a monthly family dinner. Some noteworthy expenses not included in the report are home ownership, cell phones, or debt repayments such as student loans.

An important principle highlighted is the difference between the living wage and minimum wage. Currently at $11.00/hour, Ontario’s minimum wage is deemed an insufficient wage to live on, according to the report. Although the majority of poverty scholars agree that the minimum wage is insufficient, debate will always remain regarding the methods that should be used to determine a living wage.

Canada, for instance, does not have an official system for defining poverty or finding a living wage. There are multiple methods used by Statistics Canada for measuring poverty, such as the market basket measure or low income cut offs. It can be difficult to decide on a uniform living wage, due to the fact that people are very diverse and have diverse needs.

Marc Laferriere was a former co-founder of the Brant Brantford Roundtable on Poverty and once served as a national director for the organization Canada Without Poverty. In discussing the report, he highlighted the complexity of poverty and contextualized the different arguments that can be made surrounding the living wage.

“One the things you have to look at is if you’re making $11.00/hour or $14.85/hour and you’re a student who lives at home, who is sixteen, this is really good money. But what has happened is a lot of those service jobs are no longer being filled by students in summer jobs. They are being filled by 55 year olds or 25 year olds who are finding themselves excluded from things that previous generations used to be able to participate in, like home ownership,” Laferriere stated.

“It’s interesting, I posted this on my Facebook page, asking could you live off $14.85/hour? And some people were like, yeah I do but barely, and most people on my page were actually saying they think it should be higher. And yet, there are many who think it should actually be much lower; but that’s around opinion,” he added.

Sherry Lewis, manager of community programs at Brantford Native Housing, provided her opinion on the idea of someone supporting themselves on minimum wage.

“I think that it’s definitely a challenge,” Lewis stated. “I don’t think you could live independently and be comfortable on minimum wage. I find people who are working minimum wage jobs usually have one or two of those, or they’re communal living with roommates to try and reduce expenses. It’s not impossible, but it’s certainly a struggle; if you’re living on minimum wage then you’re accessing other anti-poverty programs in the city, such as food banks.”

Rien VandenEnden serves as the executive director for the Out of the Cold emergency shelter program, caring for the poor in Brantford. When asked if the minimum wage is sufficient, his opinion was clear.

“The minimum wage definitely isn’t and the living wage isn’t either, if it doesn’t come along with benefits and things like that,” he stated.

VandenEnden also pointed out that many of the individuals working at minimum wage do not receive full time hours, making it very difficult to afford basic necessities such as food and housing.

Laferriere raised a similar point in speaking about the rise in part time, temporary work. He stated, “So we’re replacing full time, permanent, benefited jobs, with temporary, low wage, precarious jobs and you’re finding 55 year olds competing with their 25 year old kids for these temp jobs. What future are we looking forward to here?”

Laferriere believes that both corporations and government should be accountable for this problem, and have a role to play in improving the situation.