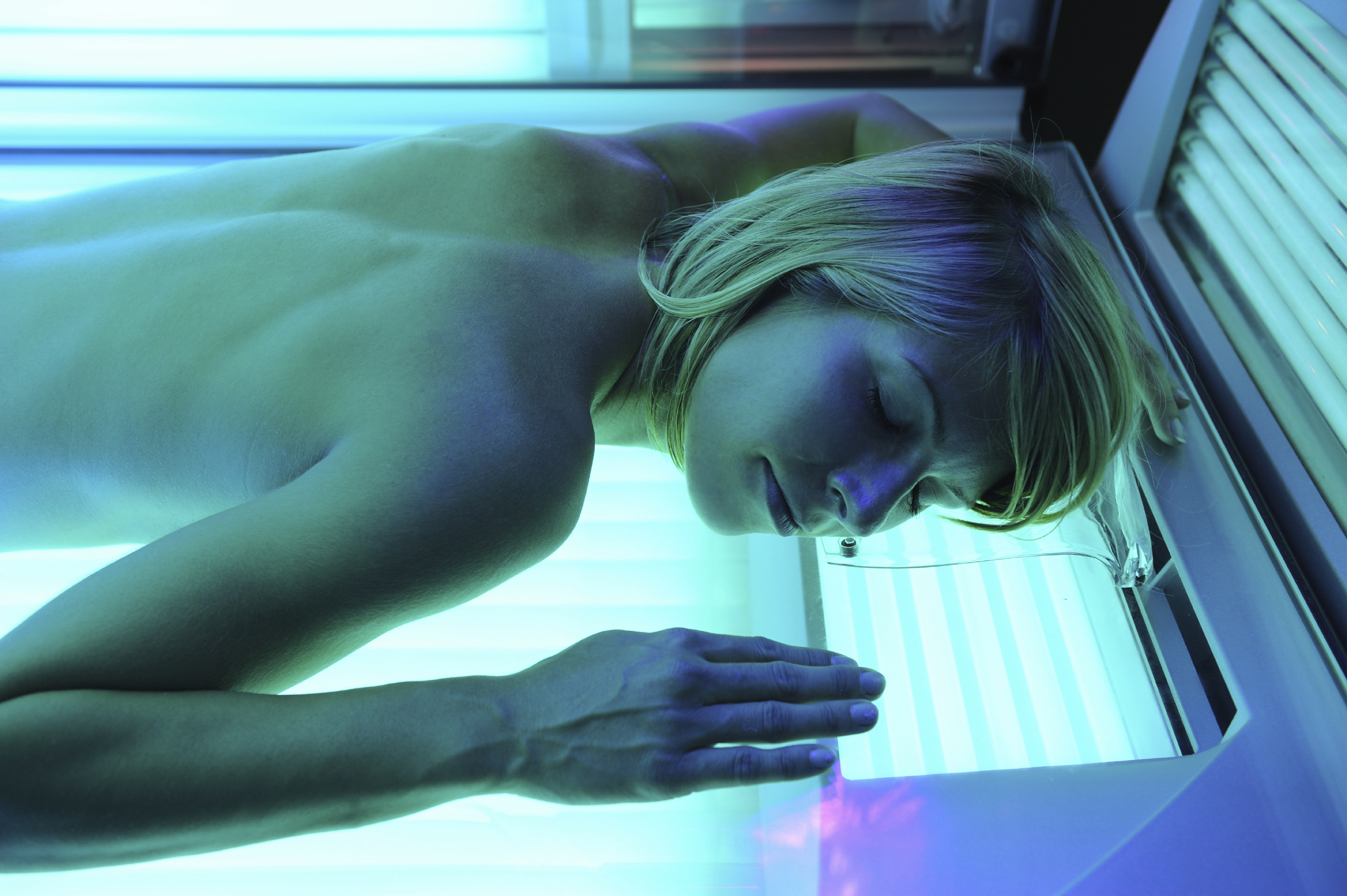 Ontario moved forward yesterday with the passage of the Skin Cancer Prevention Act, a piece of legislature that put new restrictions on the use of tanning beds.

Specifically, the new legislature restricts youth under the age of 18-years-old from using tanning beds.

The act is meant to protect youth from the harmful effects of ultraviolet [UV] radiation emitted from tanning beds, which has been known to be a cause of skin cancer.

The new act also states that tanning salons are now prohibited from marketing to youth, with a maximum fine of up to $25,000. Operators will also be required by law to request identification from anyone who appears to be under 25. The ban also includes self-tanning restrictions which do not require the presence of an attendant.

“By passing this bill, we are saving lives,” said Minister of Health and Long-Term Care Deb Matthews. “Restricting access to tanning beds is one of the most important things we can do to help reduce the risk of skin cancer for our young people.”

Matthews could not expand on when the legislation would be seen going into effect.

Once put into action, government approved signs will be placed in operations offering tanning services explaining the ban and health risks associated with tanning, to be enforced by the local public health unit.

Quebec, British Columbia, Manitoba, Prince Edward Island, Nova Scotia, New Brunswick and Newfoundland and Labrador have all passed legislation restricting the use of tanning beds by youths and have now been joined by Ontario.

Although it is not a national decision, many are overjoyed with the results of Wednesdays vote; Kate Neale, a skin cancer survivor is one of them.

“At 21 years old, I was diagnosed with skin cancer. I’m 23 now and living with the reality that I’ve wrecked my health because I used indoor tanning beds as a teen. I’ve always hoped that one day, no young person in Ontario would be able to use indoor tanning beds like I did. Thanks to the efforts of many, this hope is now a reality.”