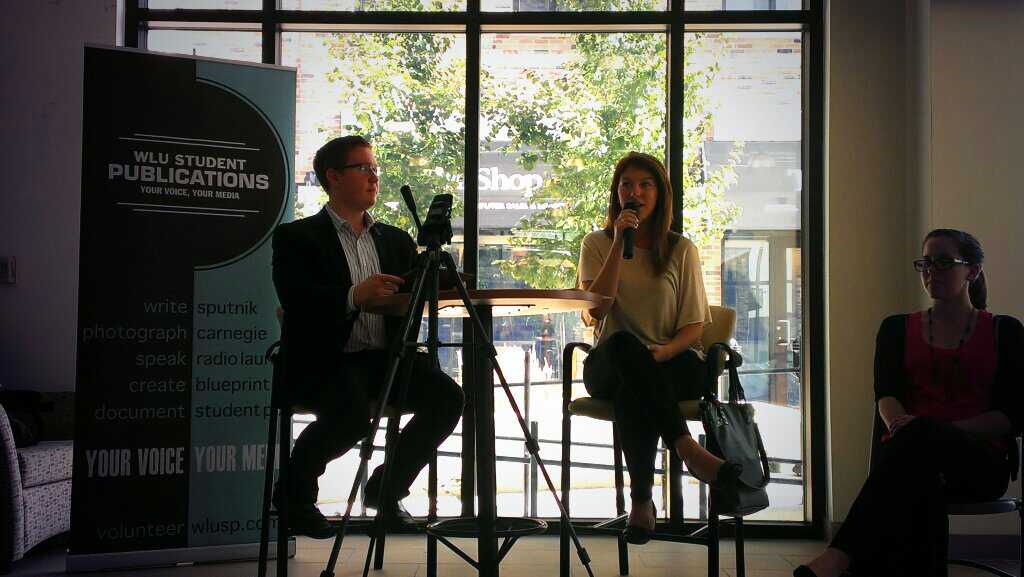 Listen to The Sputnik‘s interview with WLUSU President, Annie Constantinescu. We spoke to her on October 10 about issues of concern to Laurier Brantford students.