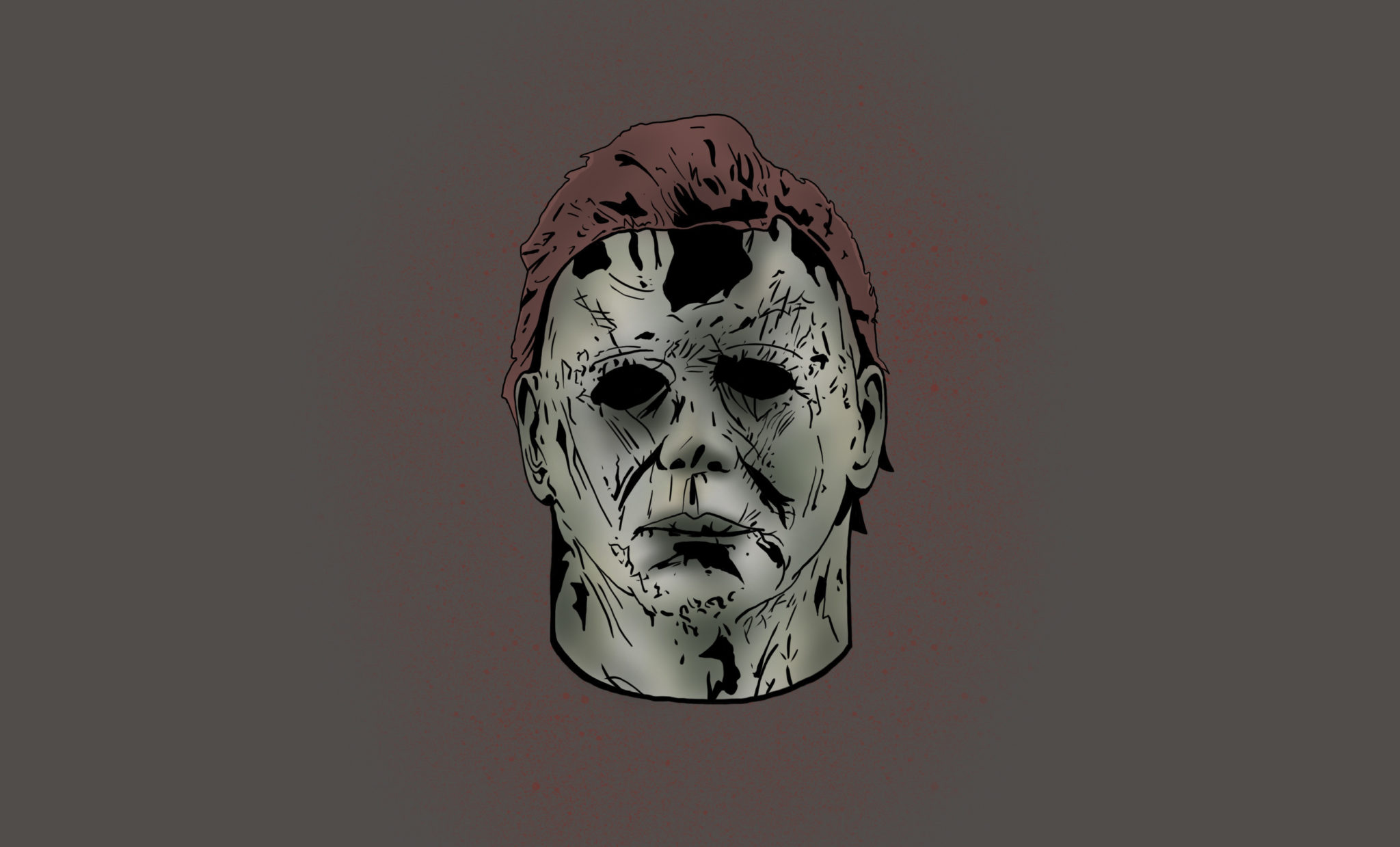 It has been forty years since John Carpenter’s “Halloween” has hit theatres, and since then there have been many re-makes – 11 to be exact. Some have been decent and others just truly awful. But on October 19, the sequel to John Carpenter’s original hit the screen, along with the scream queen herself, Jamie Lee Curtis.

The highly anticipated horror movie had everyone itching to know what the plot could hold for Laurie Strode, played by Curtis. This was a movie I had been waiting for since it was announced, and with the trailers that had been released over the summer, I was prepared for fall to begin. After seeing the long-awaited movie, I can say that “Halloween” was just okay.

If you are still planning on seeing “Halloween”, I suggest you stop reading now. Spoilers will follow.

Every year when spooky season rolls around, “Halloween” is one of those movies that are must-sees. Even if you aren’t into horror films, I believe anyone can watch this series; there was even a child in the theatre when I went to see the movie. But this was my opinion before I watched the sequel. Comparing it to the original, this was much more graphic and gory. Witnessing Michael Myers stomping on a man’s skull up-close and the movie continuously coming back to that shot had me questioning if I enjoyed what was being shown, or if it was okay for me to look away and be a wimp about it.

The beginning of the movie wasn’t a surprise: it was everything that was shown in the trailer. Michael escapes when they are transporting him from one institution to another and goes on a killing rampage, including killing a child, all while trying to get to Laurie. The storyline wasn’t anything that I was surprised by or felt refreshed by watching. It felt like I had watched it before but with slight differences or hints to the original. For instance, Laurie’s granddaughter is in class and looks out to see her grandmother staring at her, which in the original would’ve been Michael staring at Laurie. It gave a very cliché moment for the movie, and as well as something that was expected. Along with predicted storylines, the granddaughter, Allyson, has two best friends babysitting on the night of Halloween that happen to also get killed by Michael. But what I will say for that scene: the child that was being babysat, Julian, was hilarious. Something about little children swearing and saying very adult-like works very well in modern movies and horror, as displayed perfectly in the 2017 re-make of “IT”.

Aside from resemblances to the original, the violence is what caught my attention. With more gruesome killings and a much higher body count, Michael Myers did not want to play around. Known for being very stealthy around homes, Myers was very “in your face” with the killing this time around, and did so very randomly. In a scene closer to the beginning of his full transformation back to his ravenous stage, he finds a hammer in a shed and follows the women back into the house. The camera seems to be hiding behind the door, and we can hear Myers clobbering the women to death. He then comes back and exchanges the hammer for his infamous butcher knife. But just when you thought you were in the clear and wouldn’t be seeing blood and brains, the camera pans towards the kitchen and you get to see what you heard.

Comparing this sequel to the previous one with Jamie Lee Curtis, “Halloween: H20”, I can say that the killing of Michael Myers was executed very un-expectedly and was worth my time to see this movie. Laurie Strode, being very paranoid about Myers’ return, has created a home full of traps and safety mechanisms, including a bunker under the kitchen. Long-story short, Strode gets Myers trapped down there and sets the entire house on fire. I don’t know if I could ever feel emotion for Michael Myers, but in that moment, it was a bit sad to see an end to an era. Then again, we didn’t get to see Myers’ charred body, and with the success of this sequel, maybe we will get “Halloween III”.