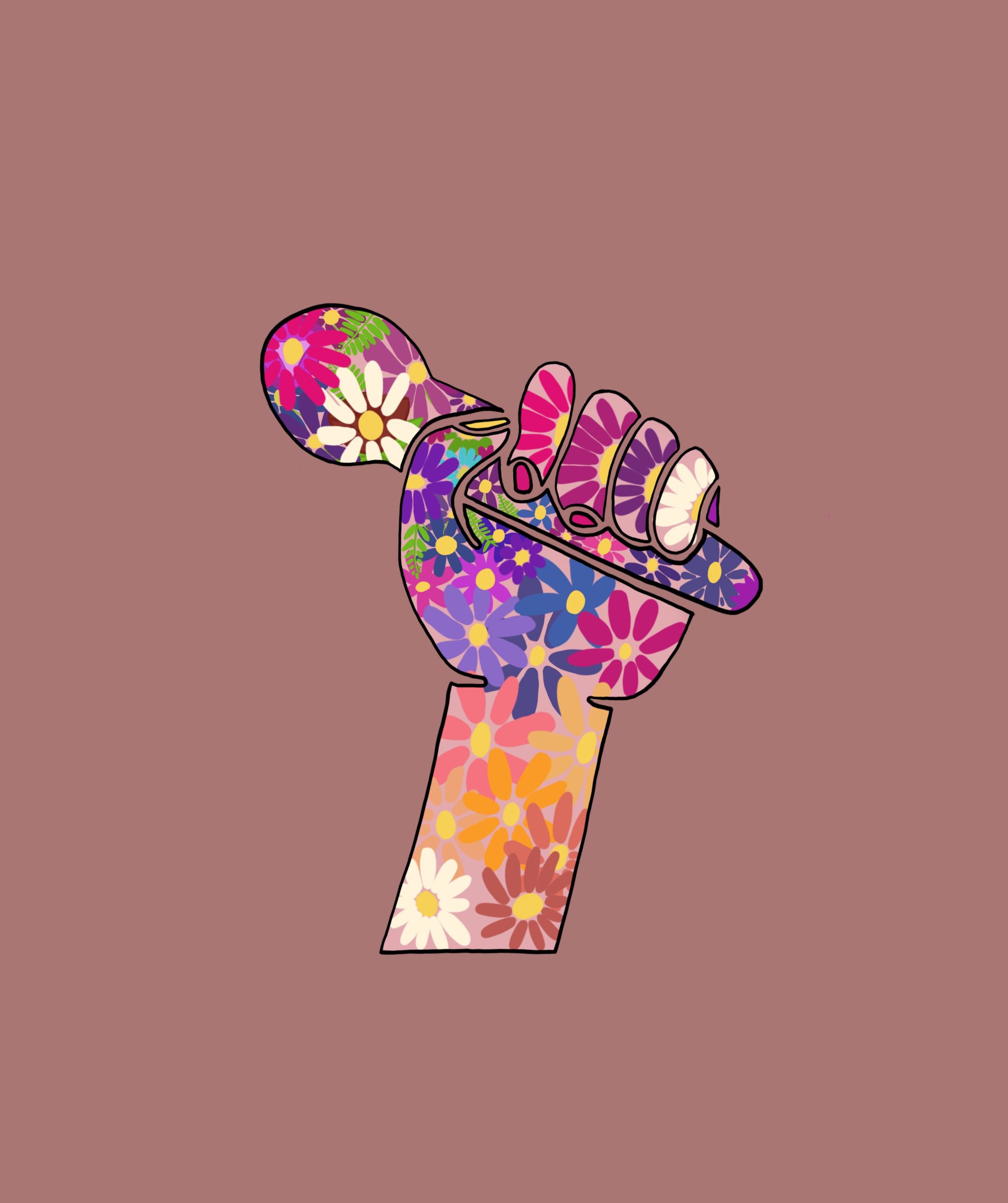 No one necessarily listens to a band for sole reason that they are lead by an incredible female vocalist or musician. However, these bands, while amazingly talented, have made waves in the music industry and created awesome role models for young aspiring female musicians. Thankfully, a new generation of these acts has made women all the more present in every genre. Here are six of my favourite female-fronted bands that you should give a listen to:

Known best for being the gateway drug band for most “scene” girls of the 2000’s, this Grammy-winning band is fronted by Haley Williams. Paramore didn’t really reach the mainstream until 2007 with the release of their album, “Riot!”, which included hits like “Misery Business”, “Crushcrushcrush” and “That’s What You Get”. Their most recent album, “After Laughter” made waves among their fan base for a seemingly drastic genre change. Despite this, the album hit Billboard’s “50 Top Albums of 2017” at #15.

I couldn’t bring myself to write about female musicians without bringing up the witchy, haunting and absolute icon that is Stevie Nicks. Best known for her work with Fleetwood Mac, Stevie Nicks was inducted into the Rock and Roll Hall of Fame in 1988 and has won numerous awards with Fleetwood Mac, including a Grammy Award and five nominations. Go ahead and do yourself a favour and listen to “The Chain”, “Dreams”, “Rhiannon”, “Songbird”, “Gypsy”— I could go on.

A Gwen Stefani-led band that includes three men, No Doubt is a staple in most pop/rock playlists. No Doubt had released five studio albums before Stefani successfully went solo. Hits of theirs include “Don’t Speak”, “Just a Girl” and “Sunday Morning”.

Led by Sydney Sierota, this all-sibling band from Los Angeles hit the charts for the first time in 2014 with the indie-pop hit “Cool Kids” after years of buildup. Their debut album “Talking Dreams” was released in 2013, with all the songs on the album having been written by the band or their father, Jeffery David. While their album got some pretty damaging reviews, one calling the music “characterless”, Sydney’s controlled yet airy voice puts them on my list.

Founded in 1995 by lead Amy Lee, Evanescence shook the American rock scene and won two Grammy’s for their first full-length album, “Fallen”, which sold over 17 million copies worldwide. Most famous songs include “My Immortal”, “Bring Me To Life” and “Call Me When You’re Sober”.

“Bootylicious” is one of those songs that make everyone in the room sing when it comes on. This is just one of many hits that Destiny’s Child is credited with. One of the most popular R&B groups of the late-90s, they were known just as well for their drama as for their music. While the band had much in the way of turmoil and personal battles, their music became iconic, but the three-time Grammy-winning group split in 2006. Beyoncé, Michelle and Kelly rocked my world as a child with their album “Survivor” (2001). “Independent Women, Pt.1” and “Independent Women, Pt.2” (while being total bops) helped reinforce that girls do, in fact, run the world.