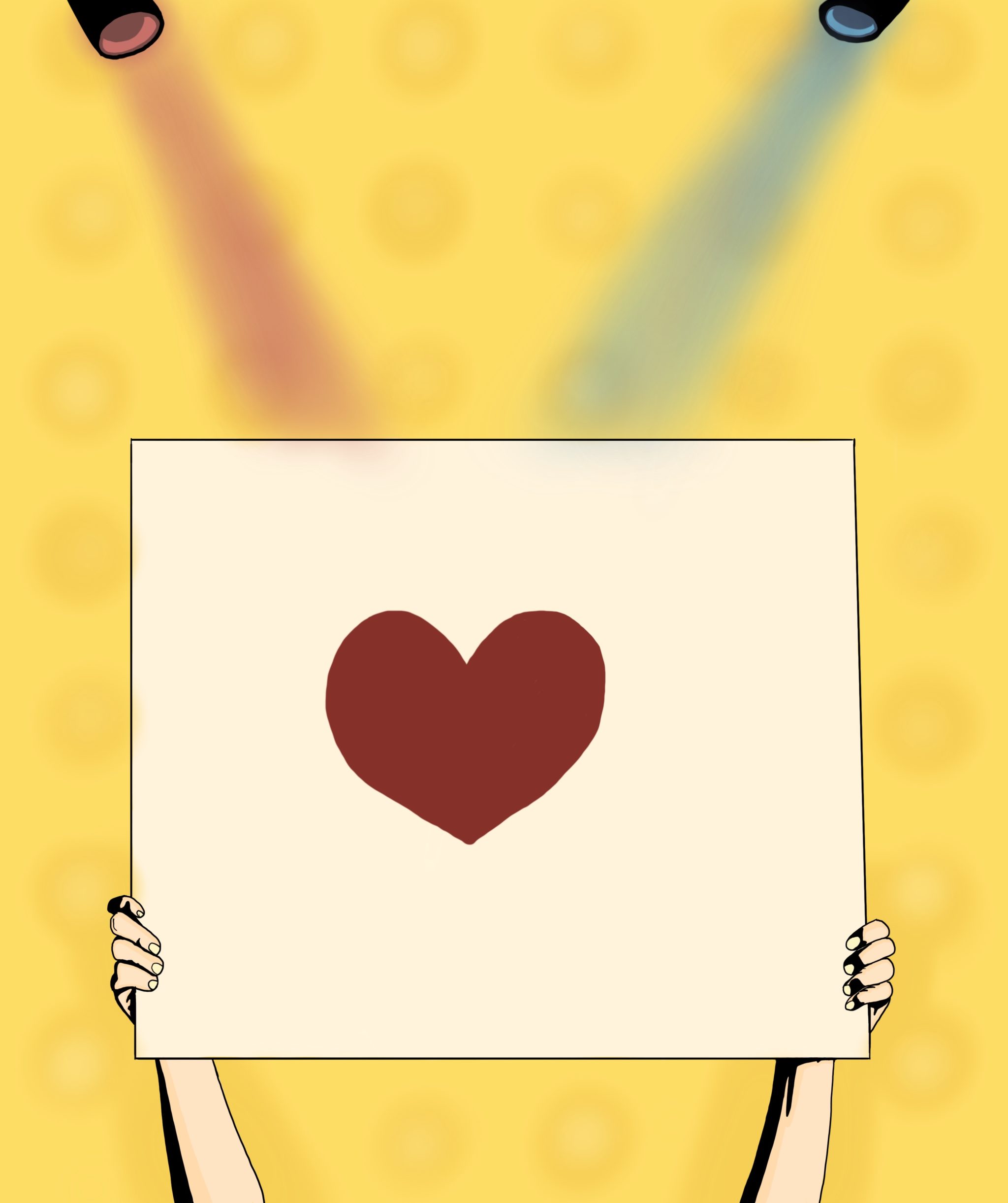 Fangirl culture: It’s something that we all have been around. Whether it’s something you’ve been a part of yourself or have seen people you’ve known within it, there is one word that people most commonly associate it with it: cringe. “Fangirling”, for those who aren’t too familiar with it, is a term that describes a group of fans that obsess over their favourite artist, actor or anyone in the limelight. But the definition doesn’t really stop there; a fangirl goes out of their way to get as close to the person that they are “stanning”, and in this generation it is often through social media. The culture hasn’t fully resorted to being online, as there are still many people that stand in line for concerts for hours on end to get as close to the performer as they can. Some holding up signs in the crowds that sometimes say obnoxious things. For the general public that doesn’t go this hard, it all looks very odd. On the other hand, if you look much deeper than what a fangirl appears to be, I think the culture is very important and should be more appreciated by artists and regular fans.

Fangirl culture has always been around. If you look at the late-90s to early-2000s, girls were gushing over NSYNC and the Backstreet Boys. From looking at the timeline, I think it’s safe to say that this was one of the earliest forms of modern fangirling. Thanks to MTV shows like “TRL” and “Unplugged”, people could go to the shows and see their favourite artists. The camera would pan to girls with posters screaming and crying while watching their favourite boyband perform. This type of fangirling wasn’t displayed earlier on in music history. The closest to its form would be the “Beatles effect”, where girls and guys were on the same playing field.

But The Beatles didn’t get the reality TV-like experience that MTV provided. The Beatles were able to perform in your city and then leave. Perhaps a camera would follow along to provide documentation, but there wasn’t a constant nag from the public to demonstrate everything that the artist would do. As time went on in the music industry, it seemed as though we needed and wanted more from the artist. We wanted to see what their houses looked like on “Cribs”, what they did on their days off, what they ate: fans needed there to be a closer connection to the celebrity.

This closer connection that reality TV provided created that bond – and therefore boosted the craze. The reason why boybands were so popular in the early 2000s was because of the fans. Sure, you can put some of the blame on their music, but anyone that looks at the culture back then can see it’s fangirling that brought them so high up. Most girls that grew up in that era can confidently say that they had posters all over their room of either NSYNC or the Backstreet Boys.

But just as that generation grew out of that type of music and technology rapidly evolved, YouTube was created: a social media platform where anyone can display themselves online and broadcast whatever they may like. From YouTube, another generation of fangirls was born, particularly when it came to Justin Bieber. I like to think that this era is where all the cringeworthy behaviour that everyone thinks is associated with fangirling came from. I can remember from my younger days seeing other girls my age being obsessed with Bieber, crying and screaming for him, chasing him at venues and mobbing his car. Nowadays, I think what defines this generation’s fangirl culture is the creation of fan accounts.

Twitter and Instagram will be your best friends if you are thinking about starting a fan account. Fans can post edited pictures of the celebrity on Instagram, use Flipagram to create awkward videos, or use Twitter to create an account solely dedicated to getting the attention of whoever they are stanning. We’ve all seen the Tweets from accounts that just spam non-stop, tagging their favourite artists and going to great lengths to defend them from any scandals they have been involved in. I used to read through the sometimes-endless Tweets or comments and just hardcore cringe at what these people were saying and the great lengths that they would go to. But then I thought to myself: “if it weren’t for these thousands of comments, the thousands of tweets, and the thousands of streams towards their music, the artist would be nothing”.

Back to Bieber: starting on YouTube, it is hard work to get even 10 people to look at your work. Especially as a creative, when you are competing with thousands of other people that are dying to get to notoriety, you need support. Therefore, I respect the fangirl culture. If it weren’t for those few people that tuned in to Bieber’s earliest work and stayed to watch his talent evolve, he wouldn’t be where he is today. Even if you don’t like his music, you can agree that where this man is today and the level of success that he has achieved is due in part to fangirl culture. I think the power that fangirls have is anything but cringeworthy. In fact, it’s something that shouldn’t always be frowned upon. They are taking the time out of their day to help another person’s career. They start from when the person is hardly recognized and support them throughout their journey, and I think that it’s time we stop looking in the other direction when it comes to fangirling.