Looking inward: A conversation about self-esteem 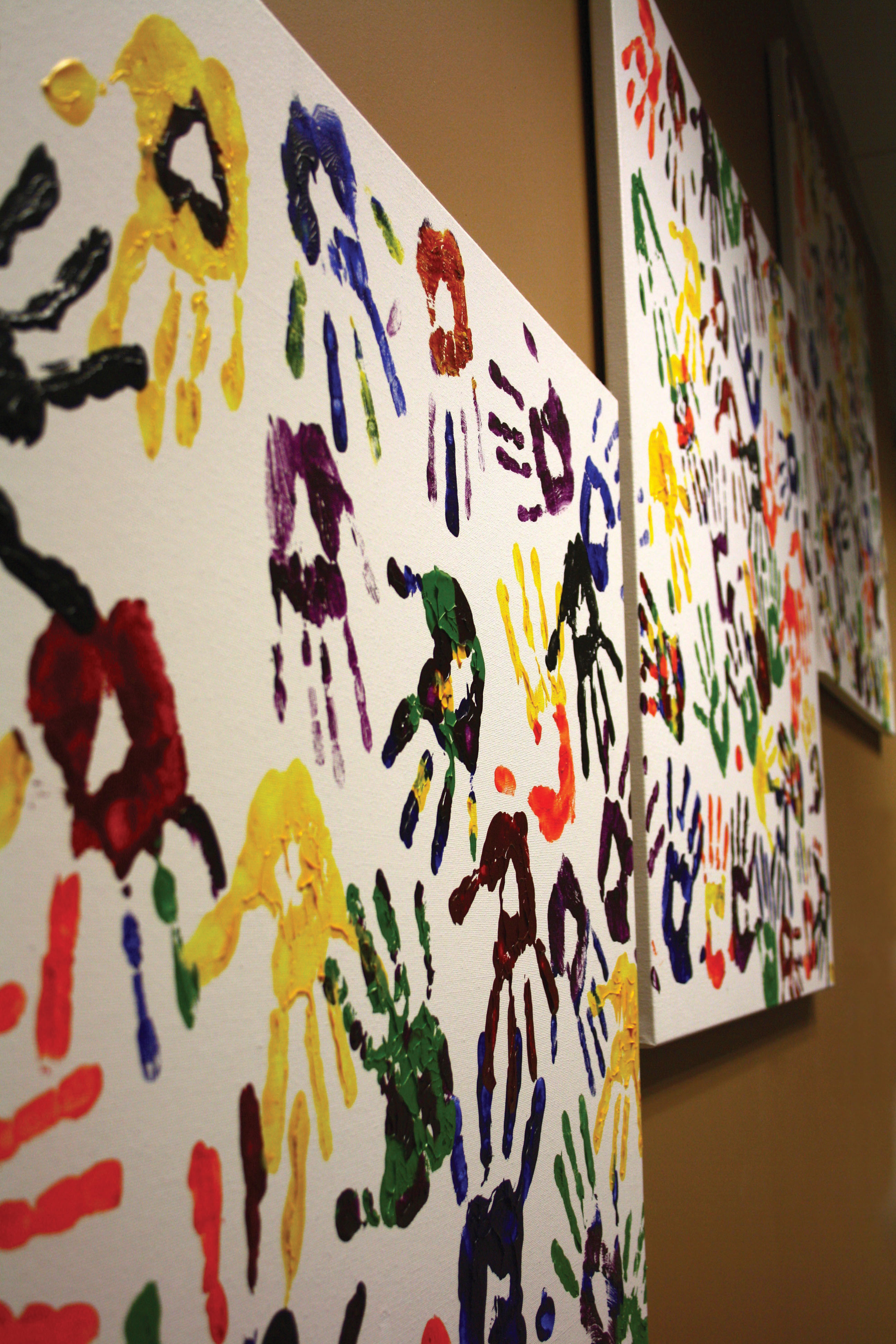 Like everything else from childhood to adulthood, people’s views of themselves are constantly evolving, a fluctuating reflection from pride to shame and everything in between.

Assistant Professor of Youth and Children’s Studies and Psychology Danielle Law defines self-esteem as how people internally evaluate themselves.

“[Adolescences] may suffer from lower self-esteem simply because they’re comparing themselves to other people and they want to see where they fit in,” Law said.

As they mature, many teenagers with low self-esteem recognize that everyone is flawed just like they are which improves how they see themselves.

However, Law said that there are some teens who “just can’t get out of that rut”.

“They continually think that things will never get better and that they are worthless or they can’t do anything,” she said.

Through Laurier’s Youth Leaders on Board (YLOB) program, Leadership student Zaid Hashmi, 21, became a board member for Arts After School Kids (AASK), a not-for-profit organization that provides youth aged 11 to 14 with activities like visual arts, music and drama on two evenings a week. In his experience with receiving feedback, Hashmi said there is a huge improvement with confidence.

“The kids notice that they are getting better and better every week and that really makes them happy,” Hashmi said. Hashmi works hard, alongside the rest of the board, to keep the organization financially stable.

In 2007, Laurier Brantford alumni Gayle Myke founded the organization with the goal of helping the youth of Eagle Place, an area in Brantford with low socio-economic factors, realize their potential and build self-esteem. This year, 50 students are enrolled.

“[They said that] if it weren’t for the program, they would probably have been hanging out with their 13-year-old cousin who smoked hard-core drugs.”

LaRocque said they offer support to any child who is referred to the program and they go from being very shy, to putting a few brushstrokes onto paper, to “blossoming into the person they will be down the road.”

“[The children] create something as opposed to destroying something, whether it’s in the community or even themselves in the case of abuse or addiction,” LaRocque said.

Law said parents and other members in youth’s support system should communicate that trying their best will cause positive things to happen but if “life happens” and they do not succeed right away, encourage resilience.

“It’s about overcoming adversity that makes someone stronger, overcoming failure.”

There are several groups at Laurier Brantford that help students to overcome adversity.

Jaime Medeiros, Diversity and Leadership Assistant, oversees Rainbow Alliance, SOUL, Leadership Team, MyRespect and F-Word. These groups not only offer fun and educational workshops and campaigns, but they also connect students to others who have the same passions.

“[These programs] show that you aren’t alone with whatever things you are feeling,” she said.

Medeiros sees a huge difference in volunteers’ confidence over the course of the year.

“Once they get into a space that encourages enthusiasm and all sorts of ideas, they really start to branch and find who they are.”

For students, problems such as failing exams or not finding a job can chip away at confidence. But what many do not realize is that they are comparing themselves to the few with straight As and new jobs because they are the ones celebrating on Facebook.

“It’s about recognizing that ‘I am not the only one who can’t find a job. This is not an isolated problem. It’s not me who is incapable, this is just how life is,’” Law said.