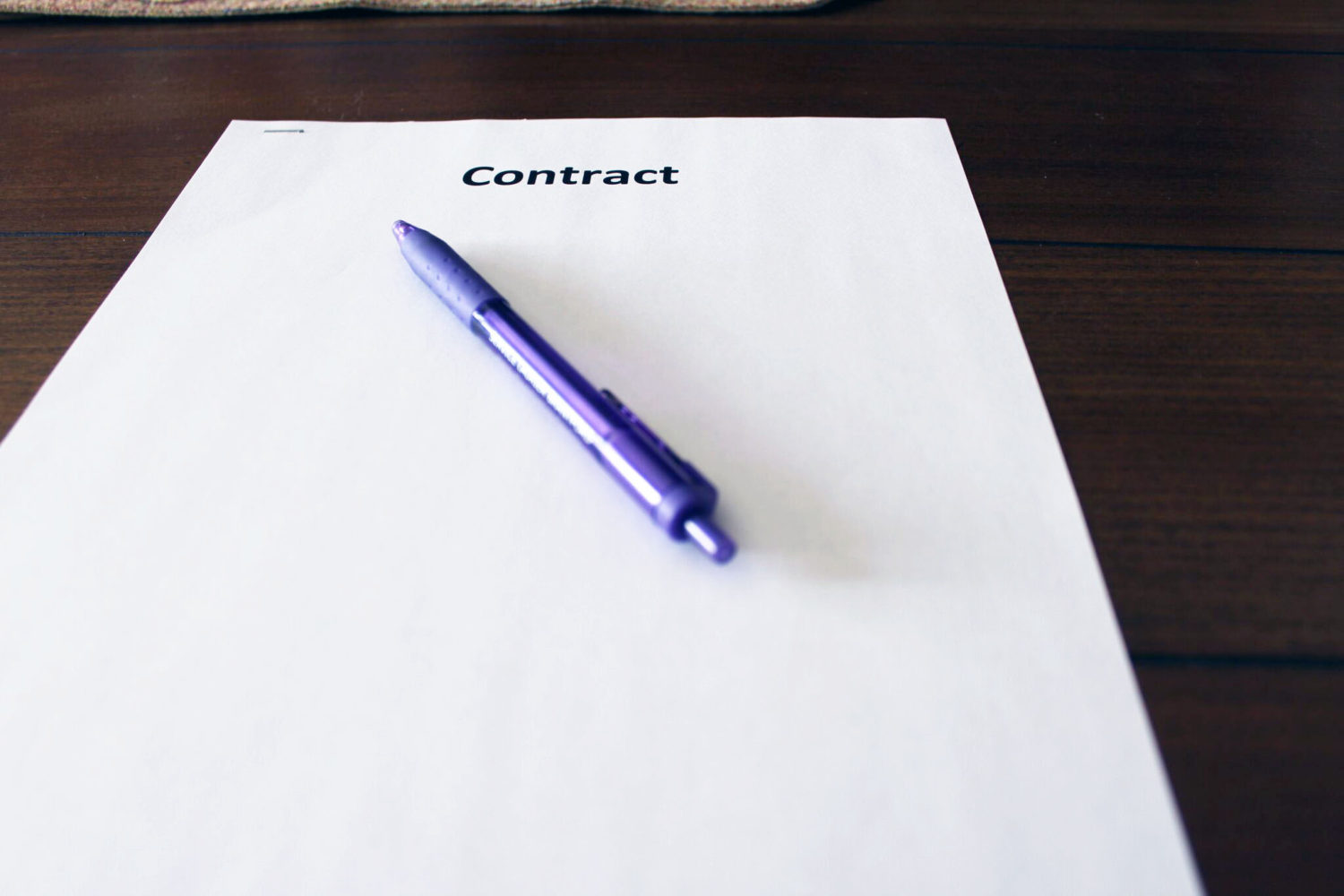 Since Aug. 30, contract staff at Laurier have been in negotiations that affect about 375 of the professors currently teaching.

At this time the main goals of the contract are still the same, including job security, compensation, and benefits for contract employees. Michele Kramer, president of the Wilfrid Laurier University Faculty Association (WLUFA) explained that every time contracts end for staff, they almost always end up at the negotiation table. During these negotiations, anything that will cost the administration money is left until the end. Things such as office space, end dates of contracts, and other smaller issues are discussed first so the administration is able to see the big picture before deciding where to spend money.

Negotiations have now begun to discuss these main goals. There are about six members for each side at every meeting. However, the presidents from both sides cannot be present, in order to not influence the discussion.

At this point in the negotiations, there has been the request for conciliation. This occurs at the request of both sides when help is needed to move the bargaining along. The request is then filed to the Ministry of Labour and a conciliator is appointed. Greg Long was recently appointed as conciliator to assist in Laurier’s contract negotiations.

Possible dates have been given for future meetings in December, but there are no confirmed dates at this time. Kramer explained that this strategy can be incredibly helpful because the insight of someone who is not involved on either side of the negotiation is offered. The conciliator makes both sides look at what they have been debating in a new, fresh way.  If consolation is unable to move negotiations forward, there is the option of bringing in a mediator.

In the case of conciliation, and mediation if needed, both teams will often be put into an isolated area like a conference room at a local hotel. They remain there for at least two days, focusing solely on negotiating. In these isolated meetings, members are there for up to 15 hours at a time with no outside distractions. Kramer explained that having long meetings led by an unbiased party helps move things along much more quickly.

The WLUFA and the administration will work with a conciliator for two to four days. At the end, if a deal is not reached, the conciliator will ask the ministry of labour for a no board report. Once this is requested, there is a 17-day “cooling off” period, at the end of which the administration is in a position to legally lock contract employees out. Contract employees are also allowed to legally strike at the end of this period. If the dates in December are confirmed and the meetings do take place, the earliest these effects could be seen is January.

As of right now, there is no immediate talk of a strike taking place. However, Kramer explained that every time negotiations take place, their team must always prepare for the worst. There is some strike preparation taking place at this time

In the event of a strike or lockout in the future, any WLU employee not effected is still required by their agreements to cross the picket line and do their jobs. This means that although a large amount of classes will be affected, not all will be postponed.

There is no exact deadline for when a contract needs to be finalized. Although the contracts ended on Aug. 30, the collective agreement of the contracts lasts a full year after they end. It is unlike for negotiations to last that long. If all goes well, both sides will have come to an agreement by the new year.