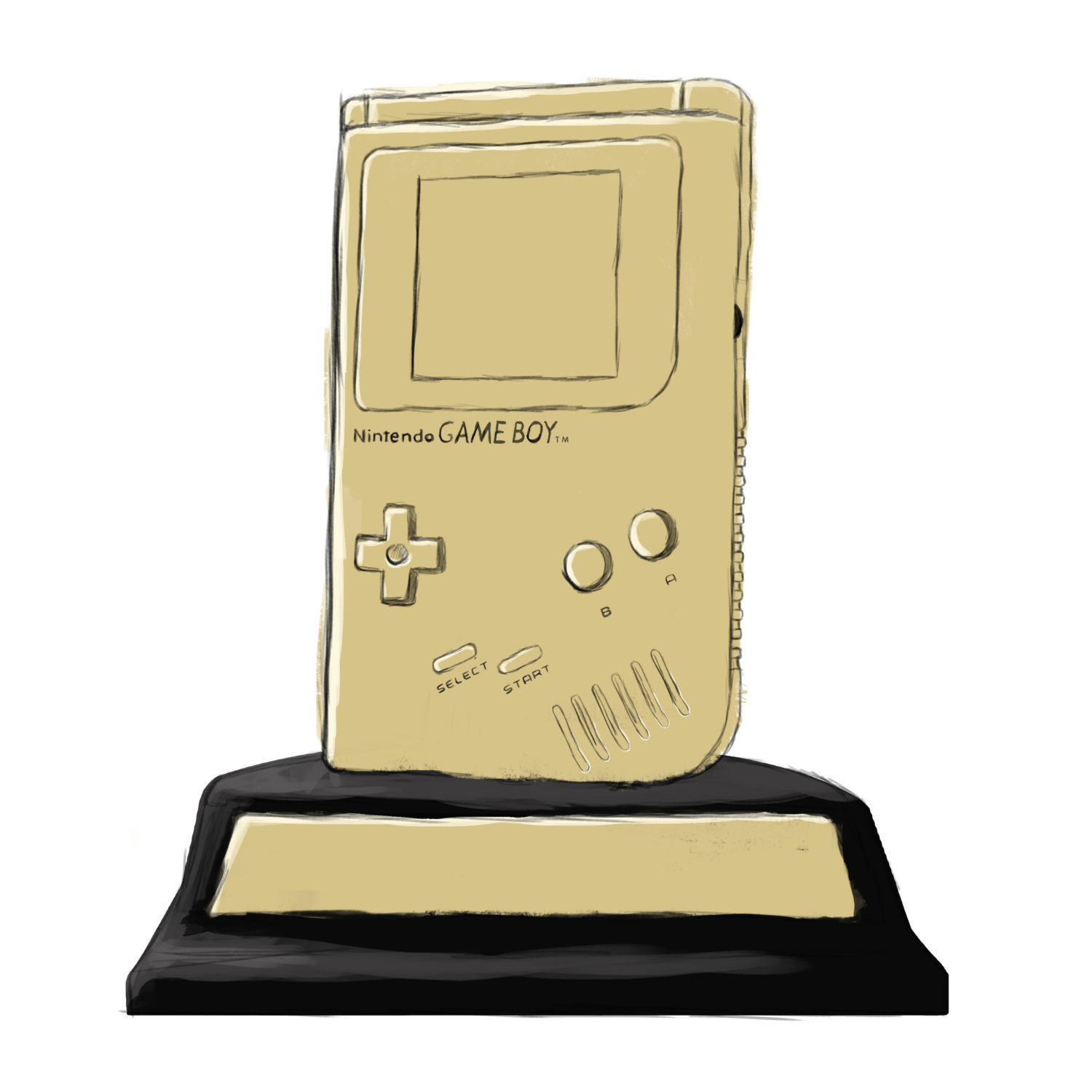 Scott Nicholson, professor and director of Laurier Brantford’s Game Design and Development program, recently won the award for best non-digital game at the Meaningful Play Conference in Lansing, Michigan. His game was one of 50 internationally to compete for the award.

“I know one way to get a good understanding of something is to make a game of it.“ said Nicholson. “I built the whole game around this narrative that you are at a polling place that’s just closed, but you’re a volunteer and your polling manager is nowhere to be seen. Elections Canada is calling in 30 minutes, and they want to know what’s in the locked ballot box. So you are going to do what you can to get the box open.”

“Escape room-style games are among many taught by Nicholson at Laurier Brantford. Laurier’s Game Design and Development Program is new to the university as of the 2015/16 school year. According to Laurier’s webpage, throughout the four years, students “acquire the skills needed to create a variety of games – digital, tabletop, and live-action – that can be used to change the world, to entertain, or ideally, both.”

According to Nicholson Laurier Brantford’s game design and development program is unique to North America because it focuses on making games to change the world at an undergraduate level.

“The program is different from other game design programs because it doesn’t just focus on the development of digital games and coding,” said Luke Simpson, a game design student. “[Nicholson] takes us through the entire development process, starting with analogue games and how to get a working prototype, to pitching the ideas to a company.”

“[Nicholson] makes the classes interesting and engaging, compared to my other classes where I’m always taking notes. [In] this class, I can actually pay attention and don’t really have to take notes,” said Aran Emin, a first-year game design student. “It’s more hands-on and I feel like that works better for this program.”

The Meaningful Play conference was established in 2008 and runs every two years. According to the conference’s website, it brings students, teachers and members of the gaming industry together to “understand and improve upon games to entertain, inform, educate, and persuade in meaningful ways.”

“It’s one of the better conferences around serious games — people making games to make a difference in the world,” said Nicholson.

“Scott’s recent award proves to us and the community that our professor knows what he is talking about and is a person that is still relevant in the industry he is teaching us about,” said Simpson.