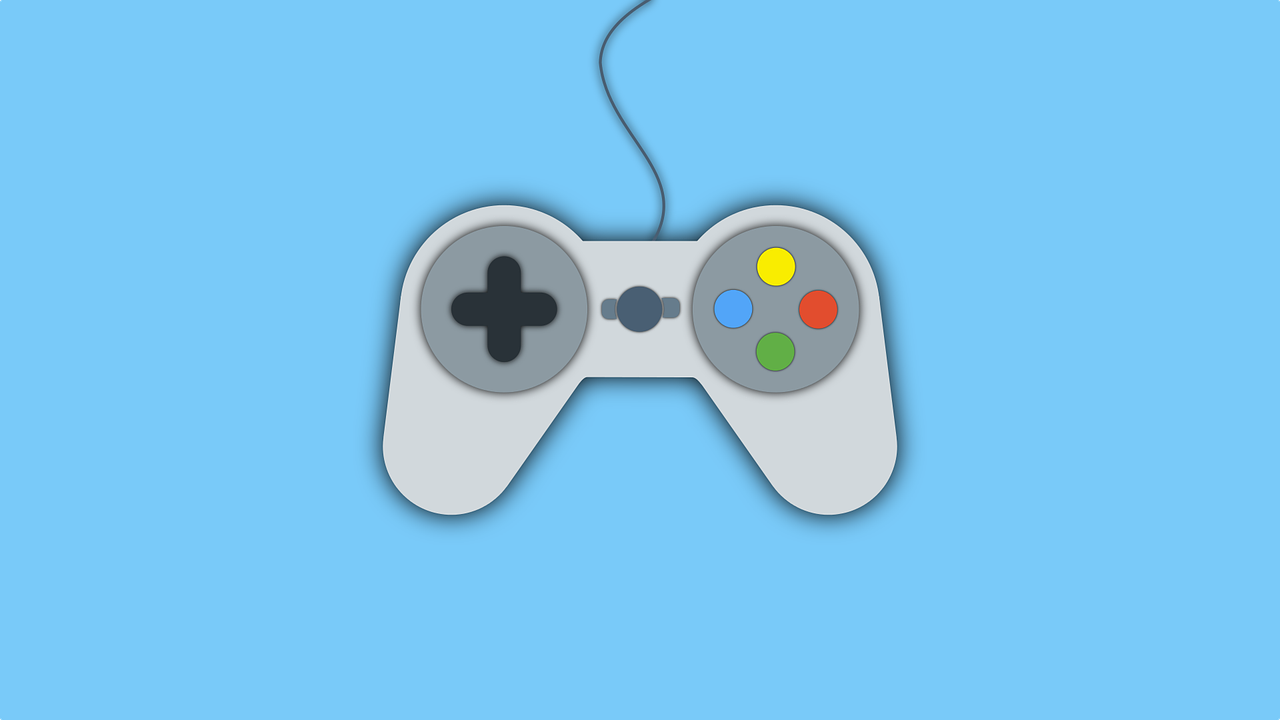 It’s hard enough to avoid assumptions around an arts program in university. Many people don’t see the point in pursuing the arts as a lifelong career, especially when there’s the notion that workers in the field simply don’t make a lot of money, or at least not enough to live comfortably – not unless the students get extremely lucky anyways. Throw Laurier Brantford’s Game Design and Development program into the picture, and even more wildly incorrect assumptions pop up.

When asked about the most frustrating assumptions about the program, Professor Scott Nicholson was quick to say that people assume that the program produces programmers for recreational video games.

“It’s not just programming,” he stated. “You learn all of the other stuff that’s more important. It’s not recreational games; the games have some sort of educational value. It’s not just video games, but it’s all sorts of games.”

Nicholson has also reiterated on several occasions about how the game lounge located in the Grand River Hall building is not meant to be a recreational space for game design students only. The space’s purpose is to immerse game design students in various games so that they can pick up on certain mechanics of both video games and board games that could be used in their own games. This is to add more tools to their “game design tool kit.”

The game lounge also has the purpose of allowing students to test out each other’s games, as. Playtesting is an integral part of developing a game and can be compared to the scientific process. Students, with their newly-developed games, have certain hypotheses about how players will understand or interact with their games. It’s hard not to approach the assumed playtesting results with a bias, as the students understand the mechanics of their own games better than anyone else. The purpose of playtesting is to see where things went right and wrong in a game. A game designer’s theories and work only get better with practice.

That’s part of the point of having a game design program, but why have it as a four-year university program?

“The goal is to allow people to work with an organization,”  Nicholson explained. “To both make a game and to see if that game has a greater impact. That activity alone is a full year. That means that we have three years to get students ready to do that stuff. If we start with the theory and analog approach, that’s one of the years. That leaves us with two years left. Those two years in the middle are there to understand the programming side of games.

“Also, we come back into the theoretical side. If you look at it like a map, you start in theory, move into analog, then you move into making digital stuff. We then come back around to theory with things like project management and ethics and think ‘Now that we’ve got those skills, we want to understand how to use those in a larger context.’ Then, you’re ready to go out and work with an organisation. If we didn’t have that partnership with an organisation, then we wouldn’t need that fourth year, but that fourth year is critical to make something that’s yours, so that it would be easier for you to get a job.”

What students are expected to learn can be narrowed down by Jesse Schell’s Map of the Game Design Process, which was published in his book The Art of Game Design. It touches up on five key parts of game design: the designer themselves, the process of developing the game, the game itself, the players, and the player’s’ experience. As anyone can see, there’s a lot that needs to be considered within these five parts, including documentation, the game’s theme, the players’ mindset and so much more.

Game design is not just a bunch of lazy kids sitting around and playing games all day. They are learning as they’re experiencing the games; they’re picking up on mechanics, narrative, player interaction, and so much more. The games they make have a purpose, such as teaching people about the responsibilities of owning a pet or urging people to do something about gender violence. The program itself is no walk in the park either. Like any program, it may include late nights working away on a paper or taking off recreational time to do more research. However, it’s the students’ passion about what they’re doing and their willingness to put in those hours of work when learning about their future professional field that makes it all worthwhile.