Through the Time Capsule: A Tuscarora New Year 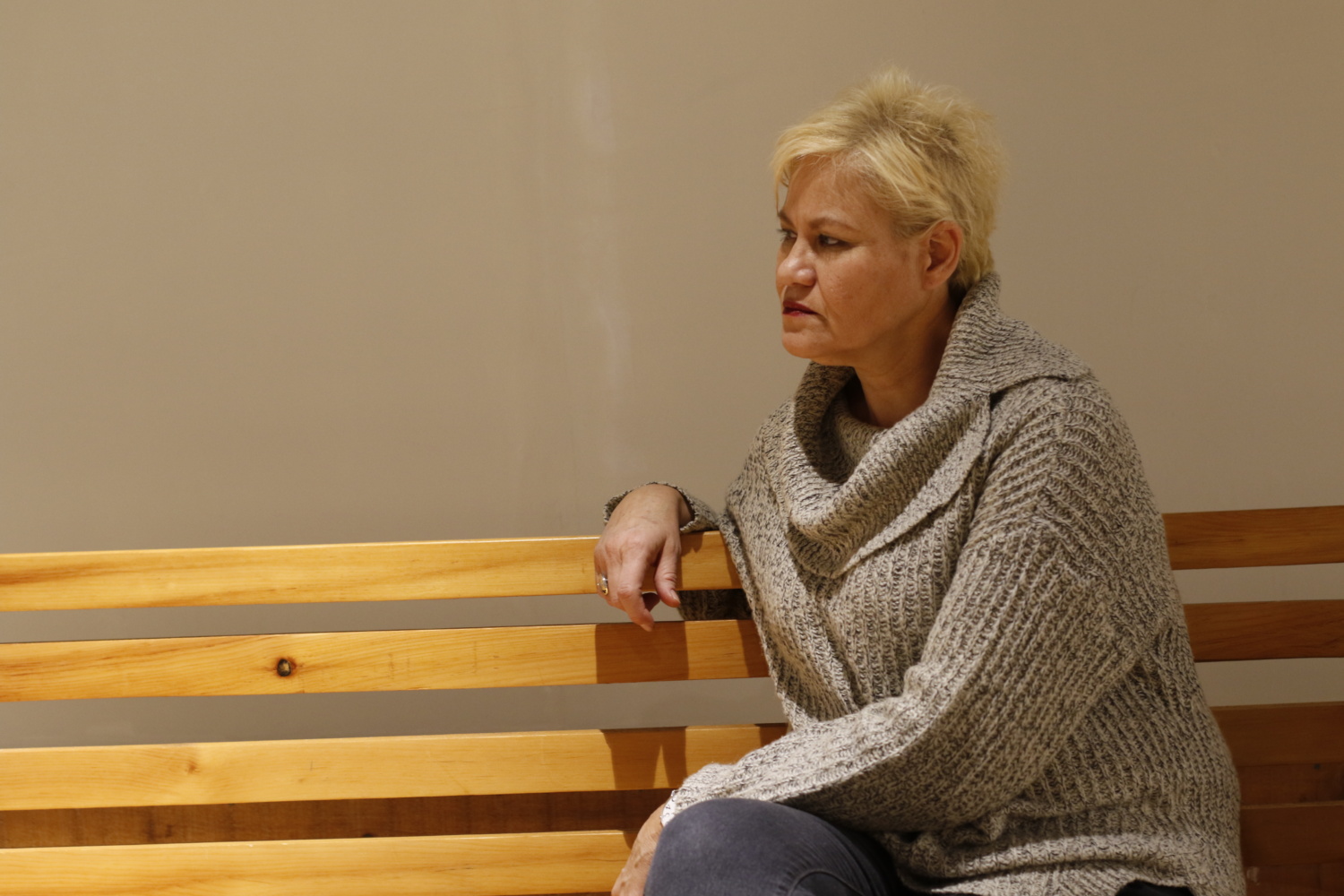 2016 has been one hell of a year, and I’m ready for it to be wrapped up and over with. I embrace 2017 with open arms, in fact, this may be an unpopular opinion but I find New Year’s a far more enjoyable holiday than Christmas. New Year’s is a far less materialistic holiday, genuinely enjoyed in the company of friends and family. Everyone has their own tradition of ringing in the new year whether it be religious, cultural or secular. My love of New Year’s made me want to explore the way indigenous people at Six Nations have celebrated and in some cases still celebrate.

My exploration took me to the Woodland Cultural Centre, down on Mohawk Street, where I met Laura Gallant, education coordinator at the centre and author of the children’s book No:ia.

Nu-Yah, meaning New Year in Tuscarora, has a bit of a historical background. After the devastation of the war that occurred earlier in the 18th century, Tuscarora people migrated to Pennsylvania where they came in contact with Dutch and German people.

“[The Dutch and Germans] have a tradition on New Year’s day where they travel house to house and they give the family they visit the gift of cakes.The Tuscarora women, they kind of liked that, they thought it was a nice idea,” Gallant said.

The idea was adopted and integrated into Tuscarora culture.

As Gallant told the story I found it kind of amazing; a positive historical interaction between First Nations people and European settlers, a fusion of two cultures.

“When they had family over, [the Tuscarora people] baked cookies and they made them into the shape of their clans, and gave them to their family when they came to visit.”

Some of the Tuscarora nation stayed in Pennsylvania, while some continued to travel north until they settled in Brantford and joined the other nations. The Mohawk, Oneida. Cayuga, Seneca and Onondaga who had already been established by the Grand River for some time. These nations lived in longhouses and they followed a different calendar from the European calendar. They  already held their own New Year tradition of the Mid-winter festival, which occurred in late January, early February.

“It’s a time of celebration, special foods, special dances, songs and games. It’s about giving thanks for all of the things in a year. In the wintertime we’re all inside and it’s a time of storytelling, it’s a time of gathering together and being warm and it’s time of eating,” Gallant said.

“The Tuscarora people wanted to participate somehow, but [they] did not have longhouses because they just came as a group of people, so, they wanted to share something. [The Nu-yah tradition] was their idea.”

Gallant’s story of Nu-Yah solidified for me why New Year’s will always be my favourite holiday. It’s an example of how cultures come together and learn and take from one another. What started out as a Dutch and German holiday integrated itself into Tuscarora culture, which then moved to integrate itself with the rest of the other nations. Celebrations of the new year are where all nations can relate and unify.