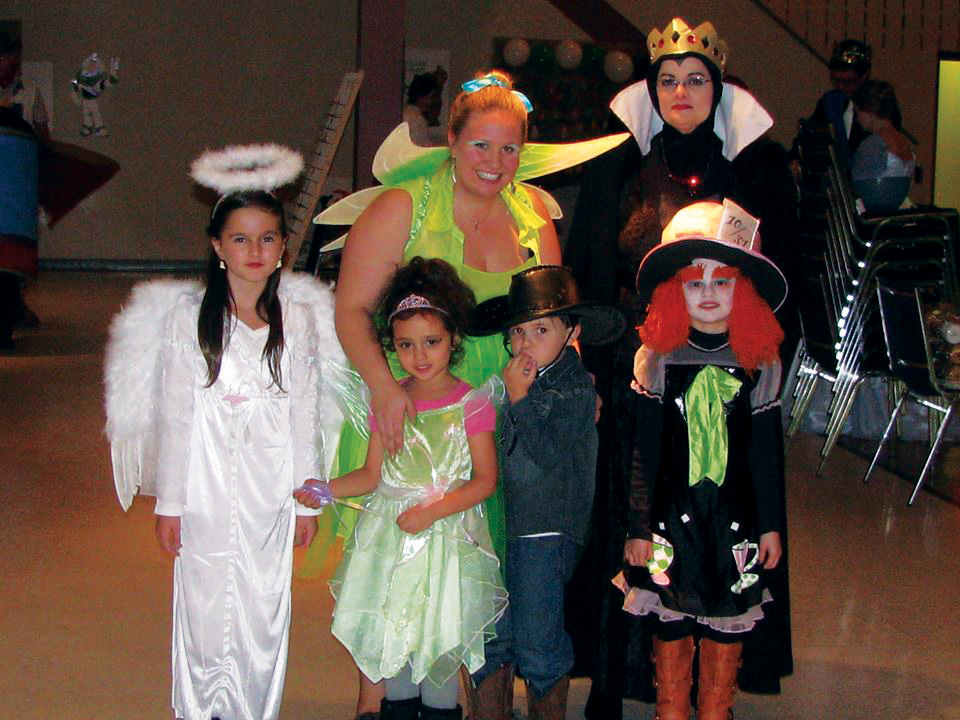 A Laurier Brantford student created an alternative event over trick-or-treating this Halloween for children of the Brantford community.

This is Devries first year planning the Harvest Party event. Devries said that planning for this event had taken every spare day she has had since July. Devries said the experience was very stressful, and hard to manage between her full-time job and school work.

The previous event coordinator, Karla Wingfield, announced her retirement last year. Devries volunteered to take her position as soon as she found out. The church’s Youth Pastor, Jeff Champeau, said, “She had so much enthusiasm about it, we had to say yes!”

Champeau said the Harvest Party has been an ongoing event with the New Covenant Christian Fellowship Church for at least 12 years. He said that parents enjoy this alternative over trick-or-treating because they know that it is safely controlled, and avoids the issue of bad weather because it is indoors. When comparing the event to trick-or-treating he spoke of it as, “a one drive place, with lots of fun things to do.”

All the children still dressed up just as they would trick-or-treating, and did not have to restrict their costumes to Disney themed. Although, Devries niece, Rachel Hastings, attended the event and wished she did not have to dress up, saying, “I don’t like being somebody else, I like being myself.”

This was Rachel and her sister, Avah’s, first time attending the Harvest Party. Both girls were happier to be inside celebrating Halloween rather than in the cold rain trick-or-treating. They were most excited for the bouncy castle over all the other activities. Avah said that one of her favourite parts of the event was, “Getting treats!” The children were offered bags of candy on their way out to substitute for the candy they would have gotten trick-or-treating.

The event was open to the public, not just the church’s community. No religious ties were involved in the activities of the night. Champeau said his hope was that, “by being here tonight [non-church goers] might think, ‘Hey they’re normal people too.’”

This is the first year that food was served (other than candy). It was noted with signs at the entrance that the event was not a peanut-free zone. Cupcakes were made with Twinkie minions from the movie “Despicable Me”, characters from “The Lion King” were carved into pumpkins that held fruit shish kabobs and many different Halloween cookies and juices were provided.

Local businesses FreshCo, No Frills and Food Basics donated peanut-free candy and gift cards used to buy the food for the event. The 57 foot long by 13 foot wide jumbo bouncy castle was provided by the company 2C Beyond Ministries.

Each game provided at the event had a separate Disney reference. A few of the 13 games included: a Lilo and Stitch bean bag toss, referencing the “Lilo and Stitch” movies; pizza planet pingo, referencing the “Toy Story” movies and Mrs. Potts’ ping pong, referencing “Beauty and the Beast”. All of the games handed out different prizes, such as pencils and candies, even if the children did not win.