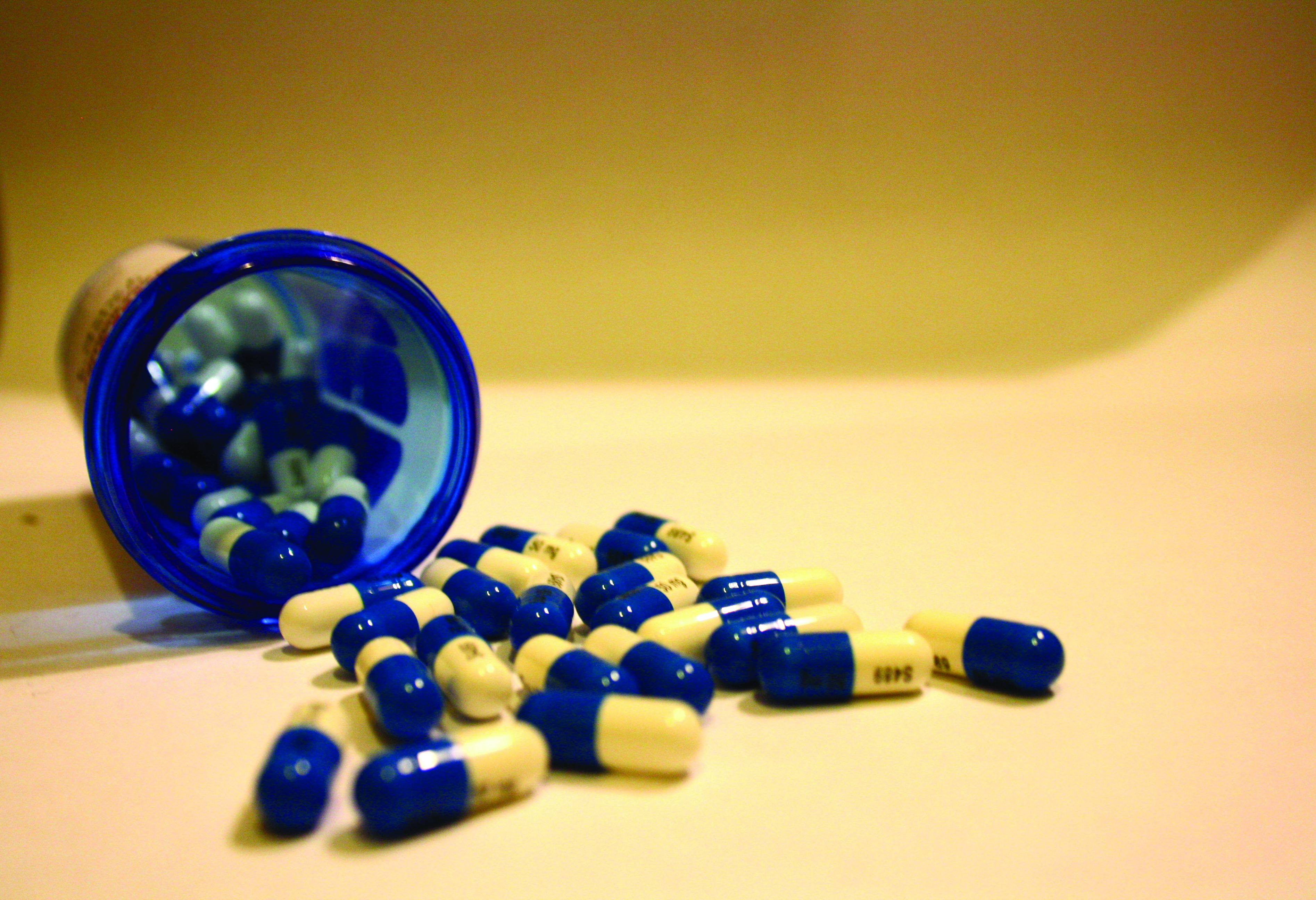 There are countless stories of people from Brantford suffering because of the city’s economy. Thousands of people lost their jobs almost overnight and the city had one of the highest unemployment rates in the country. While the city is thriving today, there are people that are still reeling from the effects the depression had in the 1990s. Darren Reynolds is one of them. Like many others, he worked in the manufacturing industry and bounced around jobs when the work dried up. Some of the people that lost their jobs found work in other industries or other cities, others were old enough to retire and some, like Reynolds, turned to substances that would help them cope with the crippling loss.

“I lost everything. I couldn’t afford to pay for the house, I could barely afford to feed my wife and I,” says Reynolds.

He became distant, drinking to pass the time and passing out long before his wife came home. Between her working and him spending most of the day in a drunken stupor, they barely saw each other. With him out of work and his wife’s menial earnings, Reynolds says he was forced to turn to local food banks and soup kitchens to feed him. His wife left him shortly after he lost his job; he says she couldn’t bear the stress of an ever-increasing pile of bills and a distant husband. It was around that time that Reynolds delved into prescription medication and he soon began abusing various prescription medications, from Xanax to Valium to Oxycontin. It wasn’t long before Reynolds developed a strong addiction to the cocktail of medication and alcohol he would take each day. It got to the point where he couldn’t function if he didn’t drink and take his pills.

“The pills were a way to escape, at least that’s how I saw it. I felt horrible about myself. I lost my wife, my job and was on the verge of losing my house and there was nothing I could do about it,” Reynolds says. “There was no opportunity to work and it just became a downward spiral.”

“I would wake up and start drinking until I couldn’t walk, then I’d usually pass out for three or four hours and when I’d wake up again I’d start getting into the pills. I don’t know why. I was so focused on forgetting everything that went wrong that a lot of the time I ended up forgetting to eat.”

Reynolds eventually did lose his house and after bouncing around local motels and couch surfing with friends he landed back with his parents. He went back to the same routine of getting drunk and taking enough Oxy to knock over a horse. His parents tried giving him an ultimatum: clean up or get out. His parents, however, never followed through with the threat and he just kept wasting his days getting high. But his parents did stop funding his abuse and that’s when Reynolds turned to petty crime.

“That was a real bad time in my life. The whole time I was an addict was horrible, but looking back on it, the people I’ve hurt and the people I’ve stolen from, I just wish I could say sorry,” says Reynolds, regretfully.

Reynolds says the turning point came one night when he and his friend forced their way in to an empty house looking for things they could pawn for some quick cash. “We were both desperate for money, so we figured, ‘hey, we need drugs and have no money, so why not see what we can find for a quick score?’”

The pair took their time going through the house looking for things they could shove in their pockets: jewelry, cash, small electronics and the like. He found himself rummaging through the nightstand in the homes master bedroom. In the drawer Reynolds found a wedding ring.

“It was sobering. I had this lady’s wedding ring in my hand and I was ready to take off and sell it to some sketchy pawnshop. At that moment all I could think of was my wife and how everything I had done in the past few years, from getting drunk and high all day to stealing from strangers, was pushing away the people I cared about: my friends, my family and my wife. I’d pushed away my parents, siblings and the love of my life because I couldn’t find a way to cope,” Reynolds says.

Reynolds says he went home, woke up his parents and told them he wanted to clean up. That would be the last time he would ever steal, and aside from a minor relapse, it was the last time he’d ever abuse drugs again. They sent him off to rehab and when he came home months later, he was a completely different person. He was motivated to turn his life around and mend the broken relationships from years past. Reynolds’s father set him up with a construction job, where he was able to make a legitimate income for the first time in years.

Like the city he calls home, Reynolds has struggled to recover after being crippled by the loss of industry. His struggles and subsequent rise almost mirror the city: Brantford is now thriving and full of opportunity and Reynolds is clean and working to make a new life for himself. For the first time in years, both are healthy.

“Yeah, my story is pretty similar to Brantford’s. Its kind of neat that we kind of parallel one another, both rising from the ashes,” he says with a laugh. “Those were really dark times in my life. I’m glad they’re behind me and that I’m on to better things, but sometimes it’s good to hold on to those memories, as bad as they may be. I’m ashamed of my past, but I kind of embrace it. It’s motivation for the future and it’s shown me how much the people around me care about me. I’ve failed before, but you know what? I’ve triumphed over it. I wake up every morning knowing how rock bottom felt, knowing that I’m a better person and contributing something positive and knowing that I’m not hurting the people that love me.”