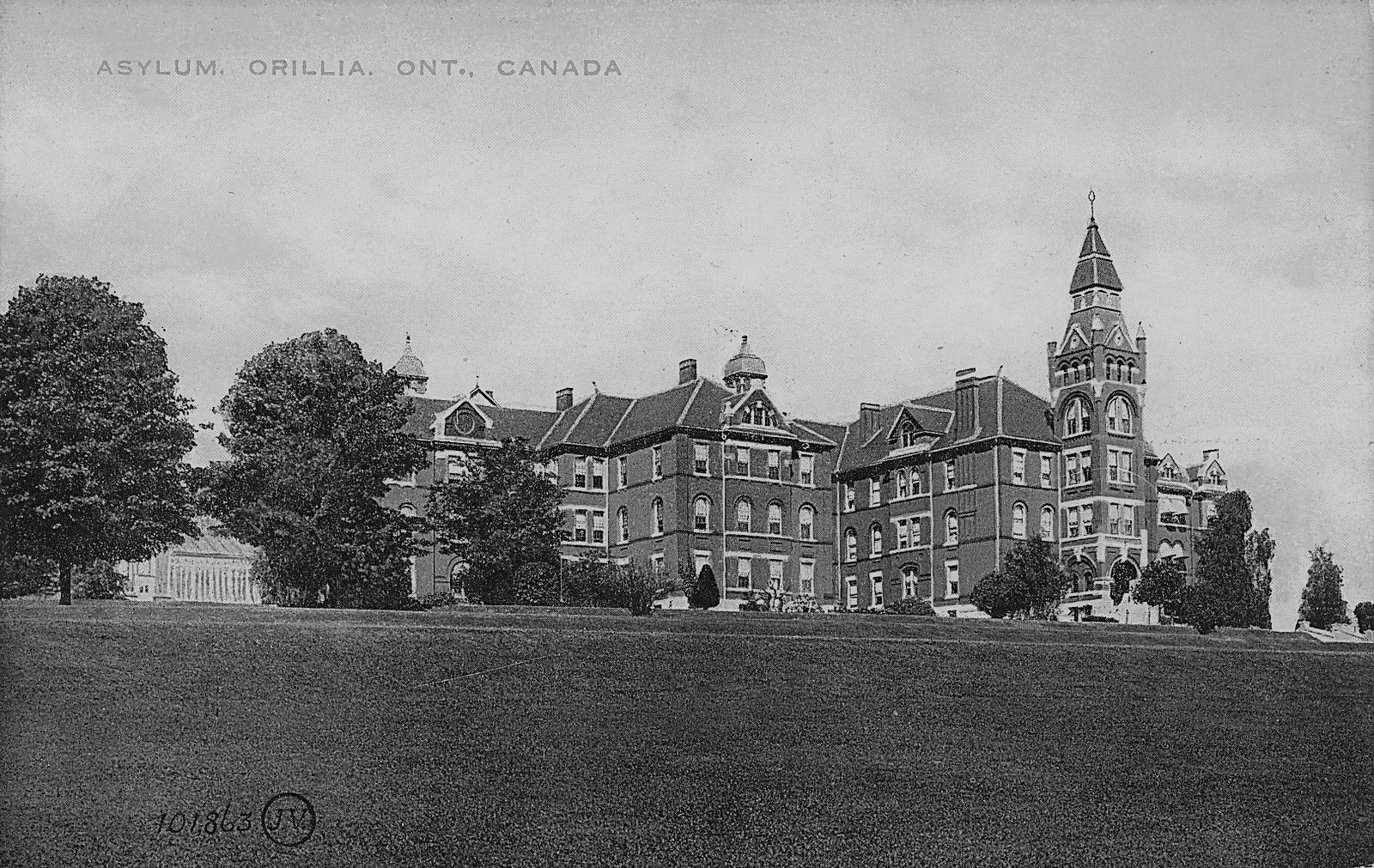 The Huronia Regional Centre (HRC) for the developmentally disabled has been closed for nearly ten years, but the consequences of its systematic violence still resonate with individuals.

The book details four years of research regarding the experiences of those institutionalized at the Huronia Regional Centre, an institution for developmentally disabled children run by the Ontario government between 1861 and 2009.

A year after the closure of the HRC, two Huronia survivors, Pat Seth and Marie Slark, came forward in a class action lawsuit against the Ontario government alleging abuse and neglect. “I worked alongside people with intellectual and developmental disabilities when I was younger and when I ran into this court case, I was interested and I wanted to help if I could,” Rossiter said. “I reached out to some of the people working on the court case and from there we began discussions about how my skill set might be useful as a researcher.”

Rinaldi said that the HRC was Canada’s largest and longest standing institution for persons with diagnoses of developmental disability. “Across its tenure, Huronia was subject to scrutiny, appearing in reports for underfunding, overcrowding, and abuse allegations, and yet despite reports violence persisted within the HRC’s walls,” Rinaldi said.

A commonality between the Huronia survivors that Rossiter and Rinaldi observed was that they all had experiences that were surrounded in violence and it was a common trait that they were noticing in many other institutions like the HRC. “What I was really interested in was why that happened in every institution. Whether that was residential schools or orphanages or institutions such as psychiatric institutions,” said Rossiter.

“The book uses Huronia to talk about institutions more broadly; how the design and institution of these structures lead to profound forms of violence,” Rossiter said.

“Our research unearthed that violence was not an aberration within institutional settings, but an ordinary everyday expectation. We found that situational conditions common across facilities meant to provide care gave rise to violence, and that models of care themselves justified violence and made violence possible,” said Rinaldi.

Rossiter stated that institutions like the ones discussed in the book lead to the dehumanization of people and that dehumanization leads to gross occurrences of violence. She also said that these types of institutions can’t look to foster individuals’ needs and desires while keeping their effective costs.

According to the Ontario Ministry of Children, Community and Social Services, the HRC opened in 1861 as the Convalescent Lunatic Asylum. That institution closed down and reopened six years later as the Hospital for Idiots and Imbeciles.

Both Rinaldi and Rossiter acknowledged that at the time there wasn’t a formal, scientific or medical body of knowledge regarding developmental disability, and that medical language and classification systems have been tools used in the service of dehumanizing disabled people and justifying mistreatment and separation. “Feebleminded”, “Moron” and “Imbecile” were all diagnostic categories used at the time.

What Rossiter said she’s noticed about society’s view on developmental issues is the level of disdain shown towards them. “There is no public space for them; they are not made welcome in a lot of ways. As a collective, we don’t pay attention, we don’t listen, and we don’t understand their struggle very well,” said Rossiter. “As someone who is able-bodied and doesn’t live with that particular diagnosis that’s been a real eye opener and a painful one because the people who I have worked with on this project are my friends at this point.”

For this book, Rinaldi and Rossiter both spoke to many survivors of the HRC. “The resilience of the survivors we have worked with is remarkable. The stories they have shared have been weighty and difficult and shocking and profoundly sad and I marvel at their capacity to persist and to self-advocate,” Rinaldi said.

“None of this could have been possible without them, they have been incredibly brave about opening up and sharing their stories for a number of years. I have an enormous amount of admiration for their level of courage. This is kind of by them for them,” said Rossiter.

Both Rossiter and Rinaldi agree that it is a weighty responsibility to have these stories shared with them and to do them justice, but it is a responsibility they are honoured to undertake.