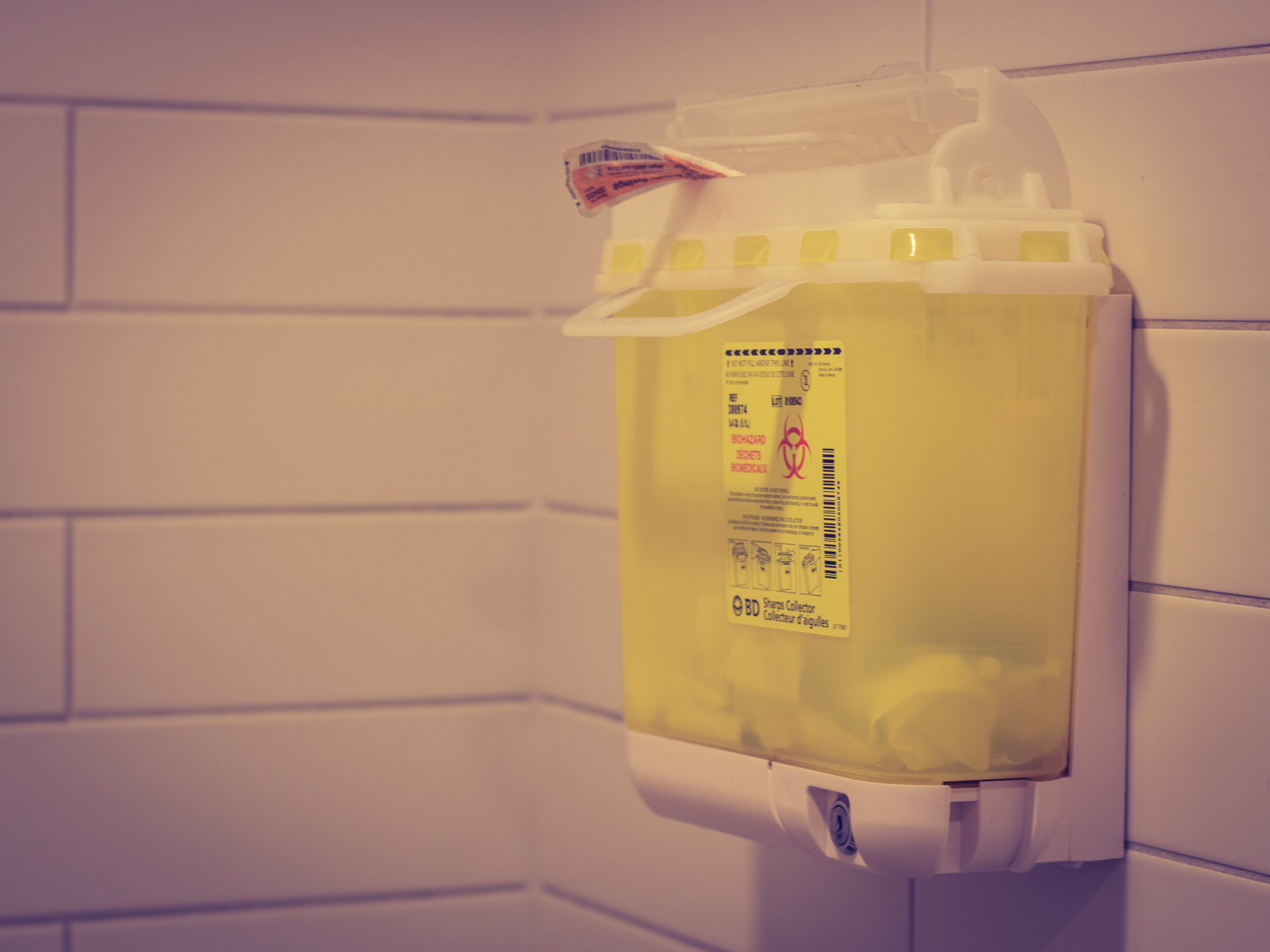 Despite the Ministry of Health putting a pause on supervised safe injection sites, Brantford still offers other harm reduction services.

Provincial Health Minister Christine Elliott confirmed on Aug. 13 that the province is “putting a pause” on supervised injection sites. Sites were approved for St. Catherine’s, Thunder Bay, and Toronto, but had yet to be opened.

Despite Brantford not having supervised safe injection sites, there are still other harm reduction strategies at work in the city: Naloxone kits, safe inhalation kits, and the needle exchange program are all harm reduction services that Brantford offers.

Before a safe injection site can be put in place, a city would have to conduct a feasibility study that evaluates the need and the lived experience of users in that city. There are neighboring cities that the province has previously approved for supervised safe injection sites. Hamilton and Waterloo are among them. Guelph is opening up overdose prevention sites, which don’t need Health Canada’s approval as they are temporary facilities with more peer-to-peer support.

The Shelter Health Network says preliminary data shows there were 75 opioid-related deaths in Hamilton from January to October of 2017, compared to 41 over the same time period the year before.

Staff at Guelph’s overdose prevention site have seen over 430 people – a number that has likely risen – since it opened at Guelph Community Health Centre back in May, according to an article in the CBC.

And according to Waterloo’s The Record, there were 71 suspected overdose deaths in Waterloo Region last year and 38 opioid-related deaths in 2016.

So what are Brantford’s needs?

According to data published in the city’s drug strategy report, opioids (e.g., morphine, hydromorphine/dilaudid, heroin, fentanyl) are the preferred drugs among clients (86.4% in 2016). Other drugs being used include cocaine/crack (5.4% in 2016) and crystal meth/methamphetamine (5.3% in 2016).