City’s shelter system to be evaluated 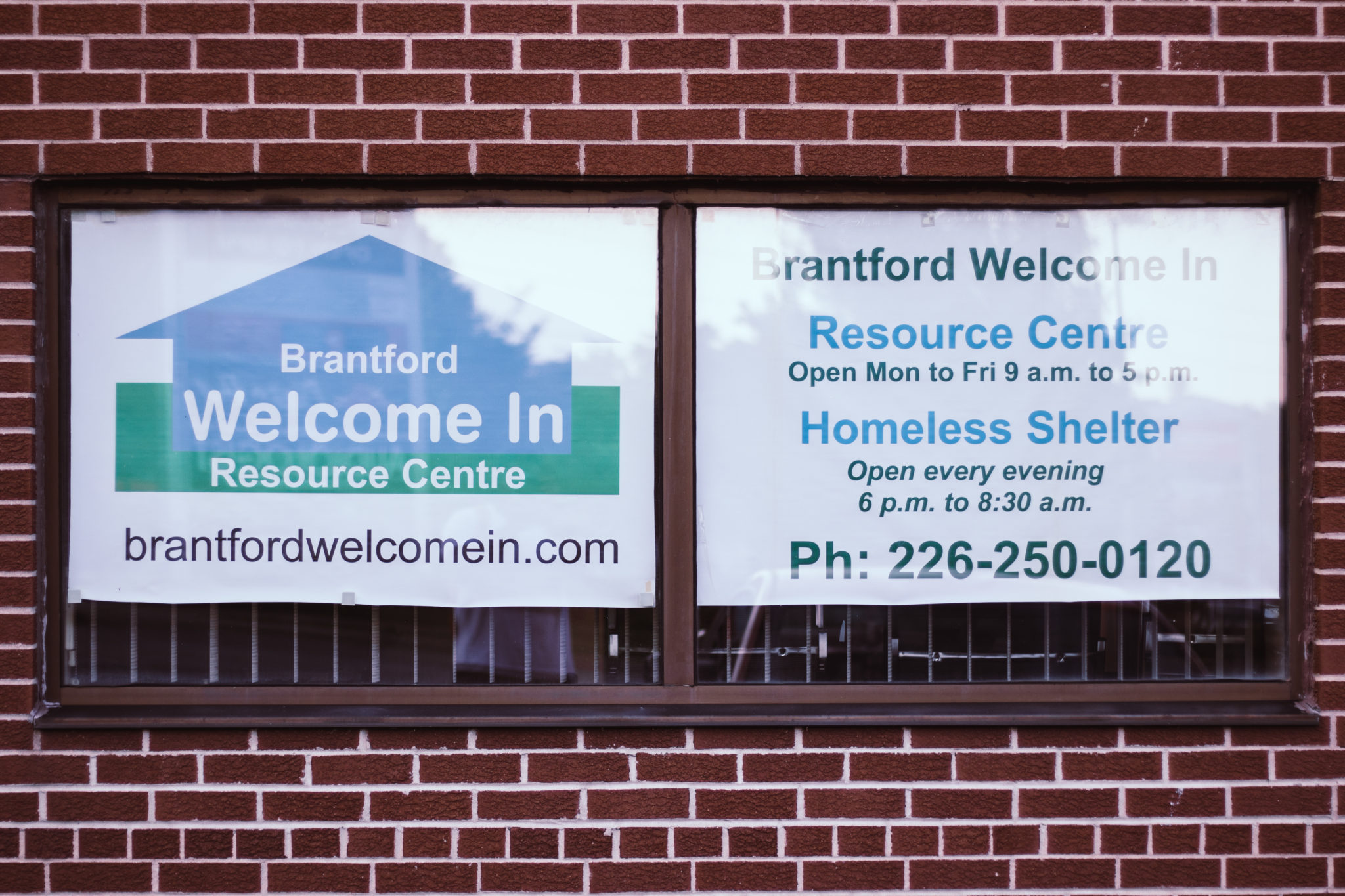 A report is to be presented to the Social Service Committee on Wednesday, September 5 on the state of women’s shelters closing in Brantford.

The report is supposed to examine the city’s shelter systems as well as discuss a more formalized funding approach.  The report was supposed to be presented by June, but is only now coming to light.

Trevor Beecraft, Executive Director of Brantford’s Welcome In Resource Centre, hopes that the report confirms the validity of his organization – an emergency shelter for civilians – as well as other not-for-profit organizations and services.

“The city had asked that I increase my female beds from seven to 12 which prompted me to do an internal review of the organization to see if I could manage that capacity,” Beecraft said. “Unfortunately, our request was denied and so we had to take measures to protect our organization as a whole and we unfortunately had to close our female shelter.”

The additional funding that Beecraft requested was to go towards more female staffing to further support female guests, but the shelter closed back in March because there wasn’t enough staffing to address the safety concerns.

“We have individuals that are coming in at a highly intoxicated state and that are under the influence of a substance and so we face so much more challenges here than what you would at a normal job,” Beecraft said.

The Welcome In Resource Centre is the only low-barrier shelter in the city, meaning those taking shelter there can have drug paraphernalia on them, although they cannot use drugs on the premises. With the shelter closing, there are not many options left for homeless women.

What the city has put in place is a referral system that puts women seeking shelter through to social services. From there, they can work with a housing resource worker that will refer them to Nova Vita. Nova Vita is for those who’s housing involve domestic violence, so from there they would be directed to Victim Services.

“Unfortunately Victim Services is done through the police so many of the females that we work with aren’t in a position where they want to work with the police,” Beecraft said.

Beecraft recognizes that the city is trying to work with him to get to a solution, but is not sure if any actionable result will come forward before the year’s end.

“I do know that with it being an election year in Brantford the chances of anything happening before the end of the year are zero [or] less. If they get new councillors in and everything and all of them have to accolate themselves to the information and put their approval on it. It’s a process,” Beecraft said.

In the meantime, the Welcome In Resource Centre is looking to launch a fundraising program to make up for the denied request for additional funding.

“It’s called 1000 Do 10 for Homelessness and the idea is to get a thousand people in this community to donate ten dollars a month to our organization which would be the equivalent of a hundred and twenty thousand dollars a year to increase our budget,” Beecraft said.