Is university the best and worst of times? 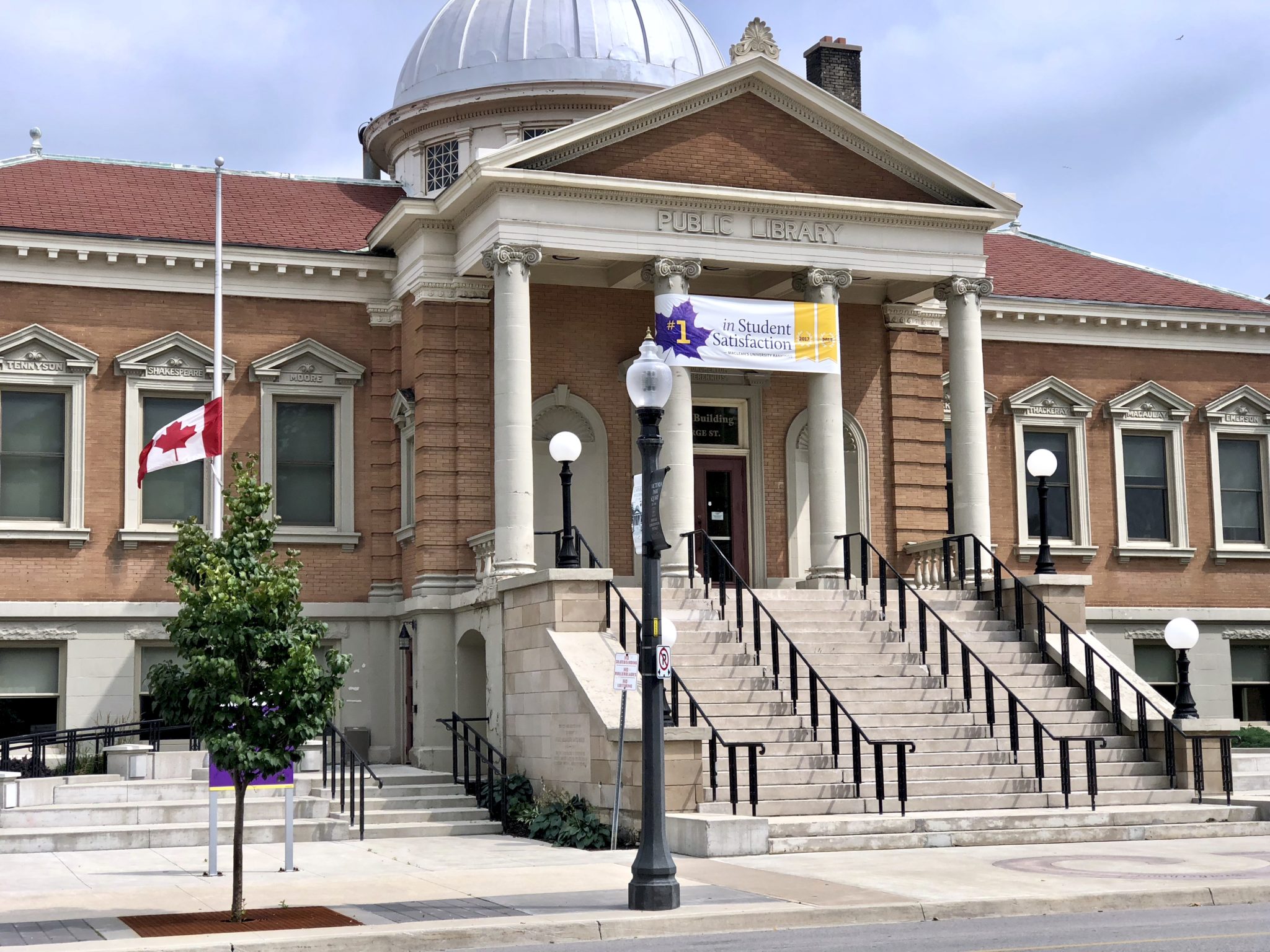 Starting university can be one of the most exciting and intimidating times in a person’s life. The great part of being a First Year is feeling like there’s so much potential for greatness in front of you, and there is. The key thing to keep in mind though is that this whole four-year experience is what you make of it.

For me, university has simultaneously been the best and worst time of my life. Mostly the best, but there have been some pretty significant lows too. I know when my parents first dropped me off in residence, I was so nervous I thought I was going to throw up. I grew up in Brantford so I wasn’t worried about being in a new town, by any stretch. But I had never actually lived on my own before. My parents stayed for probably an hour and then left me with two complete strangers. But the great part about university is you end up meeting new people that are a lot like you. It sounds cliché, but I made some of my best friends here. Some from residence, some from classes, and some right here at The Sputnik.

If your experience is anything like mine, you’ll experience a lot of ups and downs in the next four years. Some of the best and worst days of my life have been during my university experience. One of my biggest struggles was with my mental health. I had a very strong first year; I was confident and excited to be in this new chapter of my life. But in second year I really struggled.

I went through this weird time where I felt like I had no idea what I was doing. I was anxious all the time and everything else in my life suffered as a result. My grades dropped, I had a harder time maintaining friendships, and I could barely persuade myself to go to class. It ended up being the worst year of my life. My biggest mistake – one I hope no one else makes –

xis that I didn’t tell anyone I was struggling for a long time. Once I finally started talking about it, I found out that a lot of my friends were feeling the same way, whether they showed signs or not.

This is basically my longwinded way of trying to say that if you feel like you’re struggling, don’t hesitate to ask for help. Most of us are in this weird time of our life where we feel this overwhelming pressure to have everything figured out. Some of us do, but most of us don’t. A lot of people struggle with mental health during university because it can be a really stressful time, especially during midterms. You’re not the only one and you’re not lesser because you’re struggling. Going to counseling helped me more than I can even put into words. That might not be everyone’s kind of thing, but if you’re struggling consider reaching out to someone you trust. You will never be better off suffering in silence.

Thankfully, where there are lows there are also highs. I have made countless memories with people I’ve met at Laurier. Between celebrating birthdays and other holidays, movie nights, baseball games, and just sitting around talking about life, the last three years have been some of the most fun I’ve ever had. Not everyone you meet in residence or during O-Week will be your BFF, but some of these people will genuinely be your biggest supporters. I’ve made friends here that have helped me through some of the hardest experiences of my life. If you’re lucky, you’ll develop a home away from home with the people you meet.

Since starting at Laurier I’ve really managed to come out of my shell, like many others do. I made the choice to get involved on campus by joining The Sputnik. Since joining I’ve had to interview complete strangers on and off campus, which is something I originally didn’t have the confidence to do. Being a volunteer in second year gave me the push I needed to put myself out there. Since joining I’ve learned a lot and become more confident in myself. I’m even willing to run the Opinion section, which is something I never would have been comfortable doing when I first got to Laurier. One thing I highly recommend to any First Year reading this is to just join something. Even if you’re crazy shy like I was. It’ll force you to meet new people and experience things you wouldn’t otherwise.

To sum things up, being in university is basically like being blindfolded and put onto a rollercoaster. You have no idea what the hell is coming next but you hope it’ll probably be fun. You’re going to meet so many people, and if you’re lucky some of them will become life long friends. It sounds cheesy, but you’re going to laugh a lot, and at times be so frustrated you could scream. It’s four years of your life so you’ll more than likely experience some pretty dramatic stuff, but you’ll always come out on the other side of it.  This weird rollercoaster of emotions is going to be totally worth it. If I can give any advice to incoming First Years it would be put yourself out there, join something, learn how to manage your time properly, prioritize your mental health, and on a slightly less serious note, don’t eat out every day. The freshman 15 is real people.