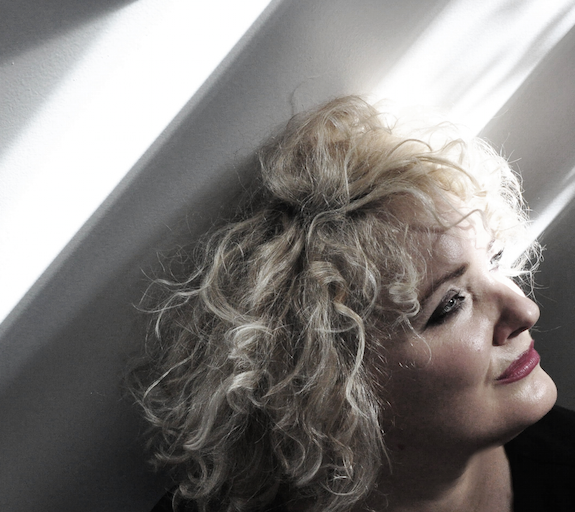 2015-2016 marks the start of Laurier’s Inaugural Activist in Residence program. This role has been taken up by Alex Tigchelaar, who will spend her residency at the Brantford campus.

“The opportunity came about last year when I talked to Professor Kate Rossiter’s class. I’m a research assistant on a project with adult survivors of institutional violence with Professor Rossiter. I came to speak with her class about what it is to live in a body that has been criminalized and what it’s like to watch people profit from this construct,” Tigchelaar explained.

“This residency, this idea in general, is so important. Those of us who have lived and worked in and with criminalized and stigmatized bodies are so often never able to tell our own stories. Our stories are often mobilized for political reasons, for religious reasons, as morality tales, or the purpose of scientific experimentation and almost always to our detriment,” said Tigchelaar, “We are often only permitted into academic and creative spaces through a sort of an underground railroad of allies working on our behalf. People like Professor Rossiter and also Professor Hannem, with whom I am also on a research project dealing with rural sex workers, are integral to us. They are integral to free and clear thought.”

“I want to empower students to speak up for themselves and their colleagues. I will teach people how to organize marches, make ‘zines, effectively mobilize, make websites, and do political performance. It’s a big challenge, but I am up for it!” said Tigchelaar.

On October 30, Tigchelaar kicked off her residency through a public performance of selections of her play Les Demimondes, in the lobby of the Carnegie building. Tigchelaar is organizing and developing a series of workshops and talks on campus that will occur throughout the year. The five planned workshops include, a workshop on “How to Build an Effective/Affective Presentation or Cabaret Piece”, a “Cabaret as Social Justice” workshop, a “How to Make an Illegal March with Your Friends and Colleagues” workshop, a “Huronia Survivors Taking on the Ontario Government” workshop and a “How to Build Fundraising Campaigns to Finance Your Activism” workshop.

“Students involved in programs such as the Social Justice and Community Engagement MA will receive hands on training in re-visioning activism tactics and how to respectfully communicate with communities with whom they wish to form alliances and service. Students in programs such as Law and Society, Human Rights and Human Diversity and Criminology will receive information on how the system in which they study and work disrupts the lives of sex workers and their clients and what they should be doing to effect change in this regard,” explained Tigchelaar. “LGBTQ scholars and students will have the opportunity to work with a member of their community who has done two decades of activism in theatre and on the front lines and sex workers and sex work/labour scholars will knowledge share with another worker. Students who are in marginalized communities or wish to enhance their social justice skills can learn how to be supportive and effective allies.”