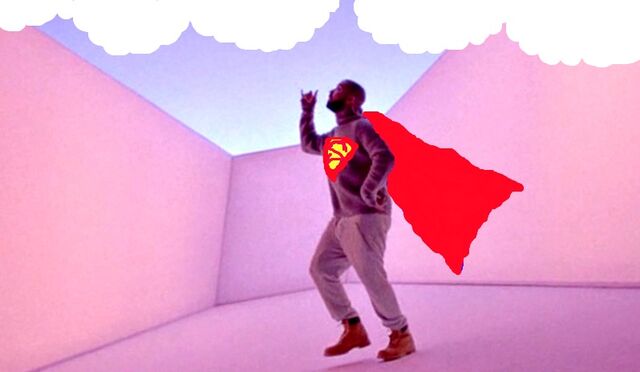 Drake’s new “Hotline Bling” video seems to have paved the way for some of the most creative memes in history. Drake’s various dancing styles in the video has provided internet wizards with the perfect material to conjure up delightful memes, which have been shared all over social media. I personally think Drake created the video with the purpose of being the topic of memes, tweets and Vines on the internet. The video is just so silly and hilarious to not have been done on purpose – and I think that is a genius marketing move.

I think that in the current generation, memes have become a brilliant marketing tool. It’s quite evident in the mass surge of memes created in response to Drake’s video within 24 hours of its release. I myself learnt about Drake’s “Hotline Bling” video through memes. I think that society is so reliant on social networking and media that Internet users find the time to create memes. They could also just be bored and need to waste time. Nevertheless, artists like Drake have recognized the popularity of memes, and have taken advantage of it to market themselves at the expense of Internet users who indulge in “meme-bait” material.

As ridiculous as memes may be, I think that they do a great job of fulfilling the purpose of the Internet: bringing millions of people together. “Hotline Bling” has created a class of worldwide memes that have no doubt attributed to Drake’s success. Though the video may not have received the highest number of views, if the constant topic of virtual and real conversations signifies success, then Drake and his visuals may continue to be the topic of discussion.