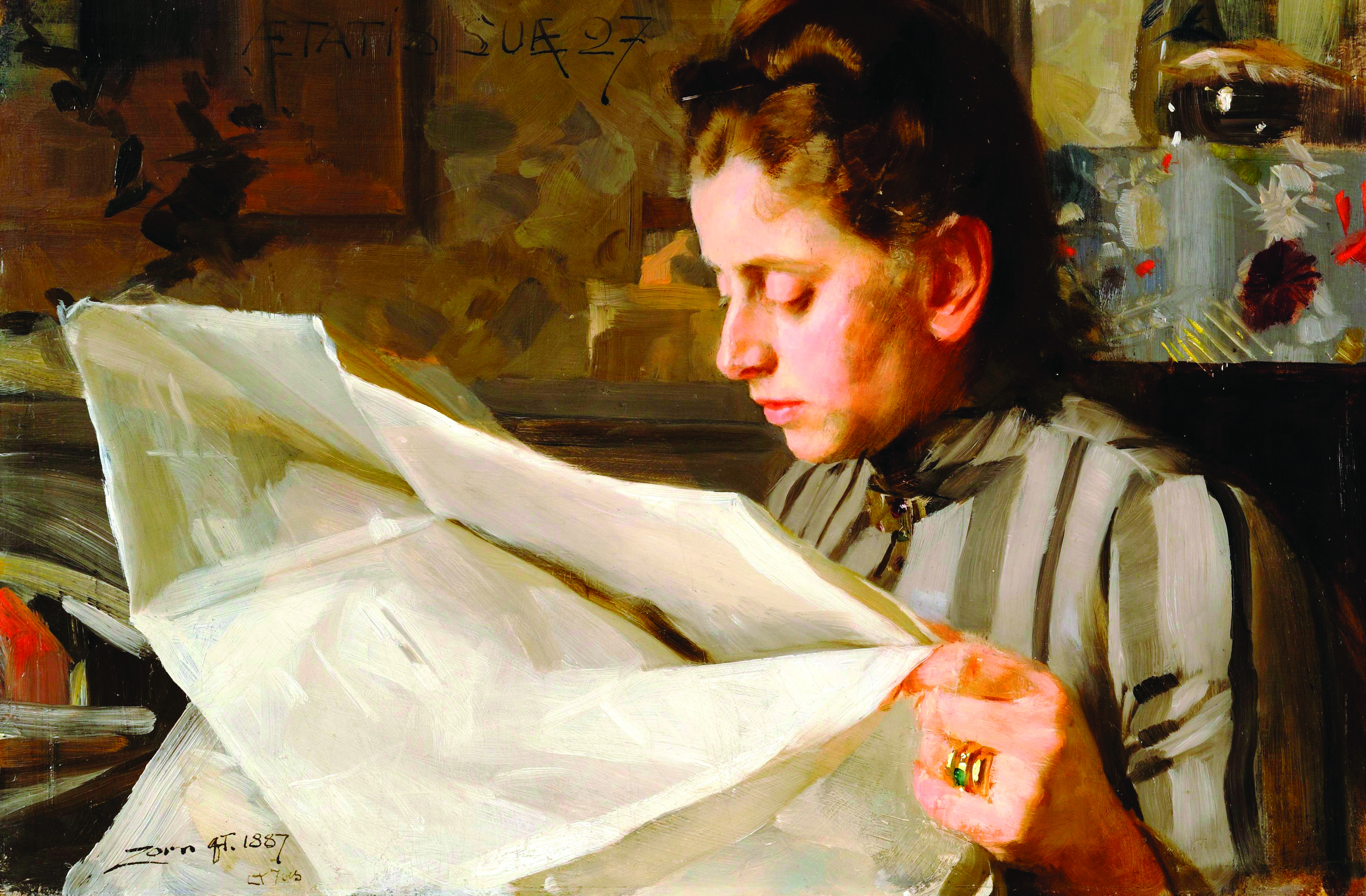 Journalism is broken; that’s what they say. As a J-school student I now know that’s at least partially true. I’ve heard morose fieldwork stories; sat through pleas to abandon ship, and gentle suggestions to lean into PR. Everyone else sure got the message—program numbers dropped off a cliff during my second year. As for the rest of us, what’s our excuse: Stubbornness? Foolhardiness? A case of intoxicating optimism?

Personally, I’ve slowly come to the realization that it’s a hard road to take. With news outlets steadily outsourcing jobs, conglomerates crushing independent community voices and news stations sounding more like a cacophony of broken records everyday, it’s hard to see a light at the end of the tunnel. Not to mention, it’s not like the news industry was a bucket of rainbows before this all began. Things have been tough for a while now. Bright eyed graduates have always had to pay their dues in small towns, far far away from home. But, if you were good enough, and worked hard enough you could excel. Now, those prospects are waning too.

Sun Media, the conglomeration that owns the Brantford Expositor, cut 500 jobs early this November. Torstar recently went through a firing blitz themselves. With this, people integral to making a good newspaper were let go. Those remaining found their job descriptions widened, and their titles and paychecks scaled back. Suddenly good reporters, and loyal editors had to run themselves ragged just to produce the bare minimum.

Yes, this is happening all over Canada right now. Small community papers, the corner stones of journalism, are becoming very selective institutions that no one really wants to work for, or read for that matter. With wire services doing the heavy lifting, citizens aren’t even reading content that’s relevant to them. Reporters simply don’t have the time or resources to produce it. They then lose more editors and reporters because flocks of readers are leaving. It’s a vicious cycle.

But, it’s a vicious cycle that can be mostly ignored when safely inside the walls of an academic institution. Watching award winning documentaries, and reading investigative articles from Mother Jones and the New York Times can pretty easily dissuade you from the awful truth. This is especially the case when the truth in question is an unsavory one–it’s rough out there.

Brantford’s local news tribulation snapped me out of this rose coloured fog. Witnessing the slow death of a community paper has been one of the most heartbreaking things I’ve ever had the displeasure to watch. Hearing residents decry local content was a low point. As a former writer, personally seeing the effects of the downswing on those let go, and those left behind, was probably the lowest though. When people start asking, when did journalism become an impossible dream, it’s hard not to get a lump in your throat, or a tear in your eye.

So, I come forward asking how, once you’ve reached that point of cynicism, do you make it better? Or more realistically, how do you stop looking at your dream profession as an unrequited love; one that’ll probably never really give you the time of day, or maybe even pay for a meal? How do you carve your own path, and make your own name? How do you inspire people to actively cry for good local content? How do you fix the industry? Unabashedly I’ll admit I don’t know, but I am certain it’s something we all need to talk about.