Inquiring into the national issue of missing and murdered aboriginal women 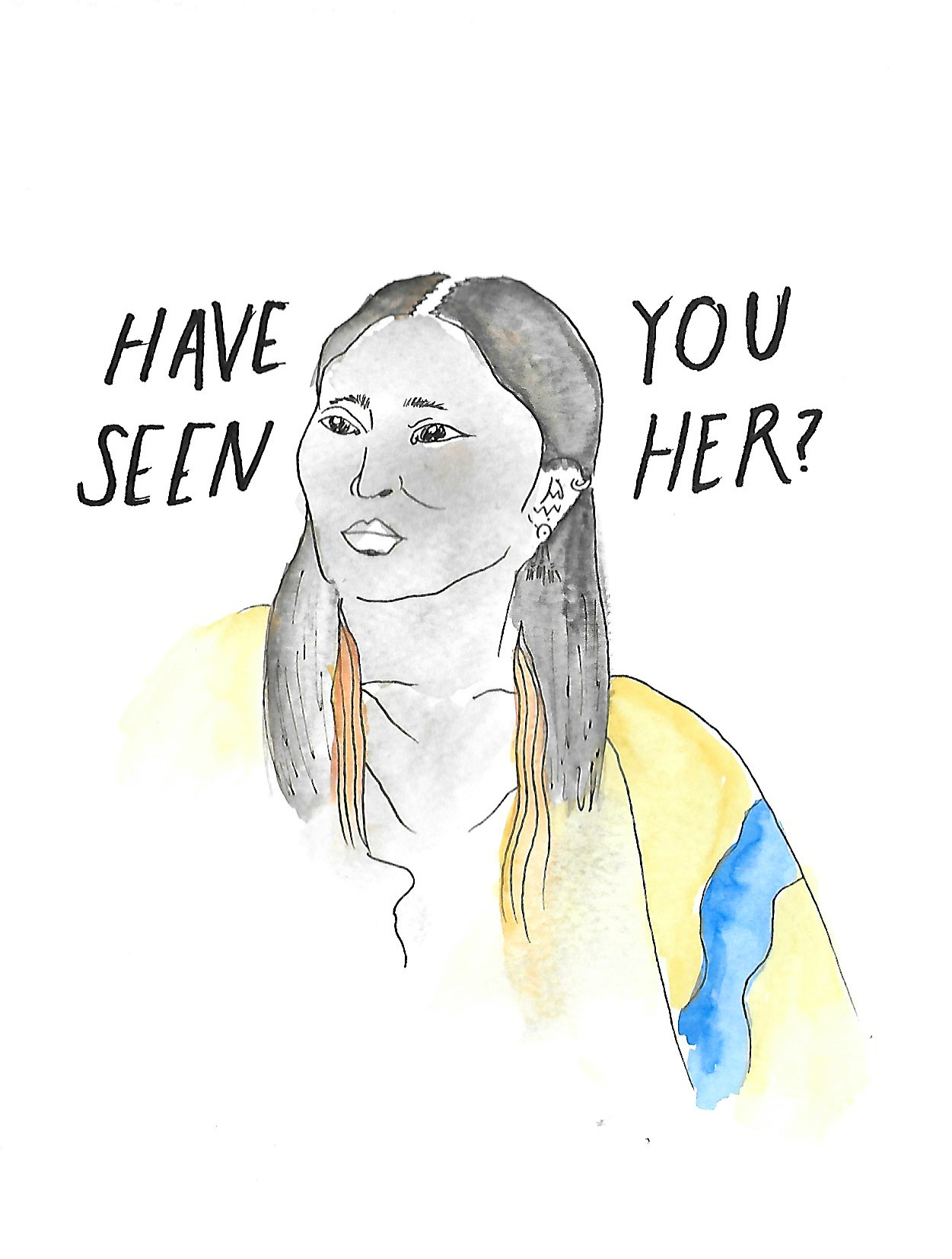 The issue of missing and murdered Indigenous women has been a popular topic of discussion for the past two years. It has spread all over Canada and has tragically put a horrible image on our country.

Kandice Baptiste is the manager for the office of Aboriginal Initiatives at Laurier Brantford and is also a member the Mohawk tribe.

“It’s a nationwide issue. Indigenous women have a higher chance of going missing or being murdered. It’s a big problem, so families and survivors have been pushing for an inquiry for years. The Liberals last year called a nationwide inquiry that will get at the root causes for this happening in Canada and why Indigenous women are being targeted,” said Baptiste.

Not only has this issue become known in recent years, but it has occurred for a long time with minimal media coverage.

“The issue of missing and murdered Indigenous women [has] gotten a lot of play in the media in the last two years I would say. It kind of raised consciousness about Indigenous issues at the time, probably between 2013 and 2014. [It] became part of the discussion around the election – the federal election at the time. The Liberals put it in their platform, [and] the NDP as well have an inquiry for missing and murdered Indigenous women. The last year of the Conservative leadership in Canada, [it] was a thing that was being pushed for, so it was getting more play in the media and it became an election issue. It’s been going on since then,” said Baptiste.

In the Laurier community, Baptiste says she would like to see more communication about the topic, for people to make it more acceptable to talk and have a discussion about.

“There was a Pink Feather Society. I am not sure if that is still going on. It was last year and a student-run group, but there is nothing specific that is for raising awareness for missing and murdered Indigenous women … We do have an Indigenous Student Association here … the Indigenous Studies program here does talk about it.”

Students in Brantford should also acknowledge their surroundings and the problems that may occur around them without them noticing.

“I don’t think there are any specific hearings that will be held [in Brantford]. I’m not sure, but I mean, with Brantford being so close to Six Nations and New Credit and with the high urban Indigenous population, it’s not like this doesn’t happen here, so it’s a local issue as well,” said Baptiste.