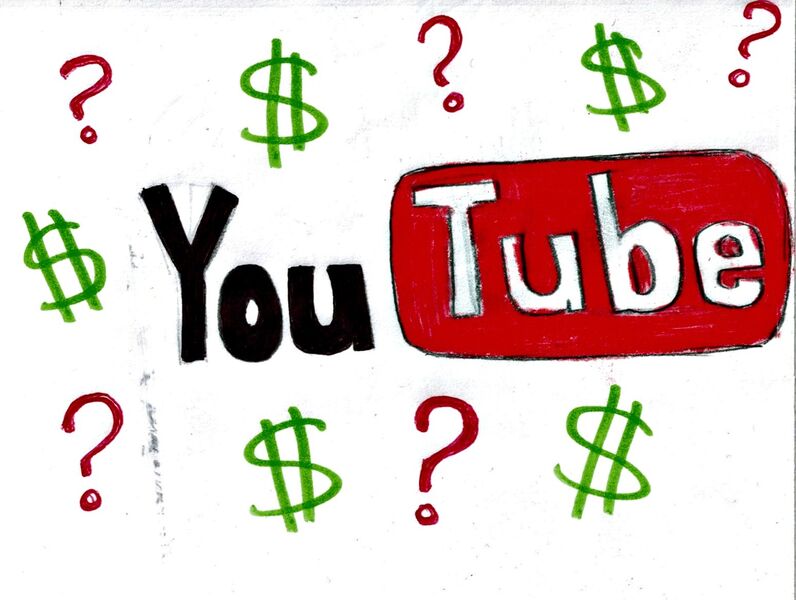 On Oct. 28, YouTube launched its biggest paid for service, YouTube Red. For $10 per month, users will be able to enjoy content ad-free, as well as see videos that are made exclusively for YouTube Red users. YouTubers like Lilly Singh (iiSuperwomanii), Felix Kjellberg (PewDiePie), and College Humor, will make their own full-length shows and films for this service.

Much like Netflix, the first month of a YouTube Red subscription is a free trial run, so subscribers can see if the service is actually worthwhile. Unlike iTunes, who, during their recent free trial run for their new music service, did not compensate artists for their music, YouTube intends to compensate creators during the free trial. Despite all of these advantages, this idea has still left a bad taste in the mouth of both viewers and YouTubers.

According to Author and YouTuber John Green (VlogBrothers), budgets for projects, especially long-form projects will be drastically increased. Green explains, “It allows creators to have the kind of budgets you can’t have for advertisement-supported projects, but on the other hand, it limits the number of people who can actually see the thing to Red subscribers.”

Host and comedian William Haynes (SourceFed and WilliamHaynesTV), made a similar point, commenting, “just imagine how amazing this new stuff will be with a budget behind it.” YouTubers will be given a budget for this special content from YouTube, rather than having to save this extra money from what they make in advertising, merchandise and donations. Haynes went on to state, “Just see this as even more content if you have extra dollars.”

On the other side, people are arguing it isn’t fair that people are capable of giving more money, as not everyone will have access to all of a creator’s content. Green mentions it is currently unclear how much creators will make, but he did bring up other methods of helping creators make money. He suggested, “It’s like, a thousand times more valuable to support a creator through Patreon or through buying (merchandise) than through either YouTube Red, or advertising.”

Through Patreon, money that is donated from fans goes directly to the creators, without a portion of it being taken by YouTube. While Patreon has some form of reward system for people who donate higher sums of money, there is no minimum donation price. Often times, anyone who donates even one dollar to a Patreon campaign will have access to extra content and rewards.

Ultimately, extra, and often more high quality content will be available for those who pay to view the content, whether through YouTube Red or Patreon. However, YouTube’s free, advertisement-based system will remain in place, and creators will still benefit financially either way.