How liberal is Canada? 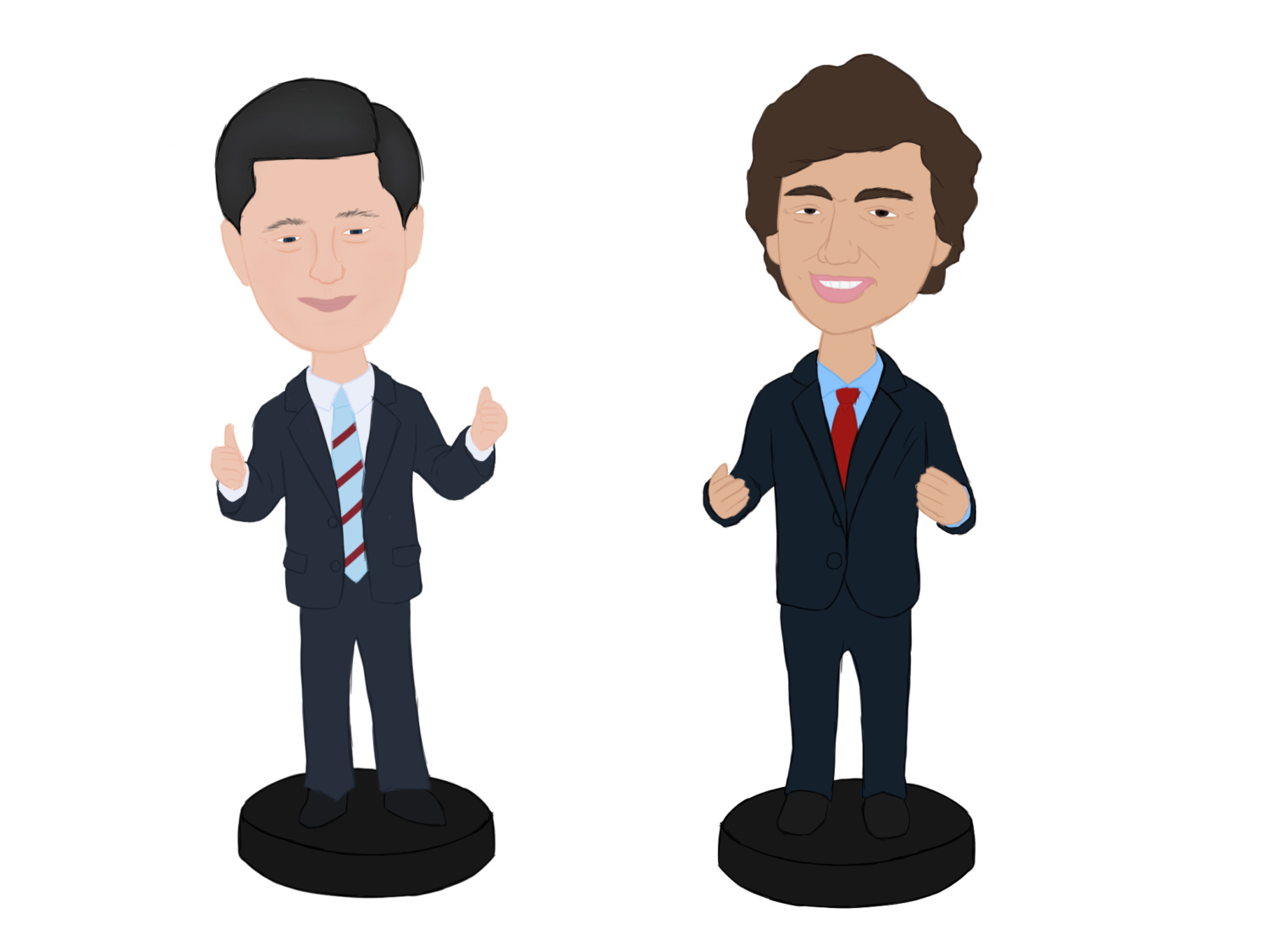 It really is worth wondering just how liberal Canada is, especially in comparison to other countries around the world. The United States makes Canada look like the real “land of the free.” Canada does have the reputation of being one of the most inclusive countries in the world. Nonetheless, every country has its share of conservative values. There has to be a line is drawn between what is respected, and what is thrown under the carpet.

When Stephen Harper was the Prime Minister of Canada, a lot of Canadians anticipated his departure. Not everyone was in favor of his ways. They wanted someone a little less conservative: somebody like Justin Trudeau.

Once Trudeau became Canada’s new Prime Minister, a few things changed. The first noticeable thing that he changed was the diversity of the cabinet. Harper’s cabinet had 26 male cabinet members and only twelve female members, according to the Globe and Mail. Trudeau had 15 male and 15 female cabinet members. In addition, his cabinet included members of various backgrounds including the Justice and Attorney-General, Jody Wilson-Raybould, who was Canada’s first Aboriginal federal justice minister.

Do you remember the time in 2008 when Harper apologized about the treatment of Aboriginal children that were forced into residential schools? What a conservative way to respond to an institution that destroyed the lives of thousands of children. The Indigenous community needs more than just an apology, Harper. However, now that Trudeau runs the show, it looks like more will be done about mending the relationship Canada has with our First Nations peoples, according to the Fall Economic Statement of 2016. Raybould will make sure that Trudeau does more for the Indigenous community.

I feel as though Harper’s departure has ushered Canada into a new level of liberalism. In the midst of all the chaos that has taken place in the United States, Canada continues to uphold its reputation for being a great country to live in. Trump’s recent executive order to uphold a travel ban on seven predominantly Muslim countries had the potential to ruin lives very quickly. Including that of a four-month old Iranian child that required heart surgery, according to the Guardian. What was Trudeau’s response?

“To those fleeing persecution, terror & war, Canadians will welcome you, regardless of your faith. Diversity is our strength,” according to Global News.

It is also worth noting that same-sex marriage was legalized in Canada in 2005, according to the Toronto Star. Also, our Premier, Kathleen Wynne is a gay woman, which shows that sexual orientation is taken seriously in Canada. With all of these details taken into account, it looks like Canada is quite liberal after all.